“The projections are in the next decade it could be a trillion-dollar industry." 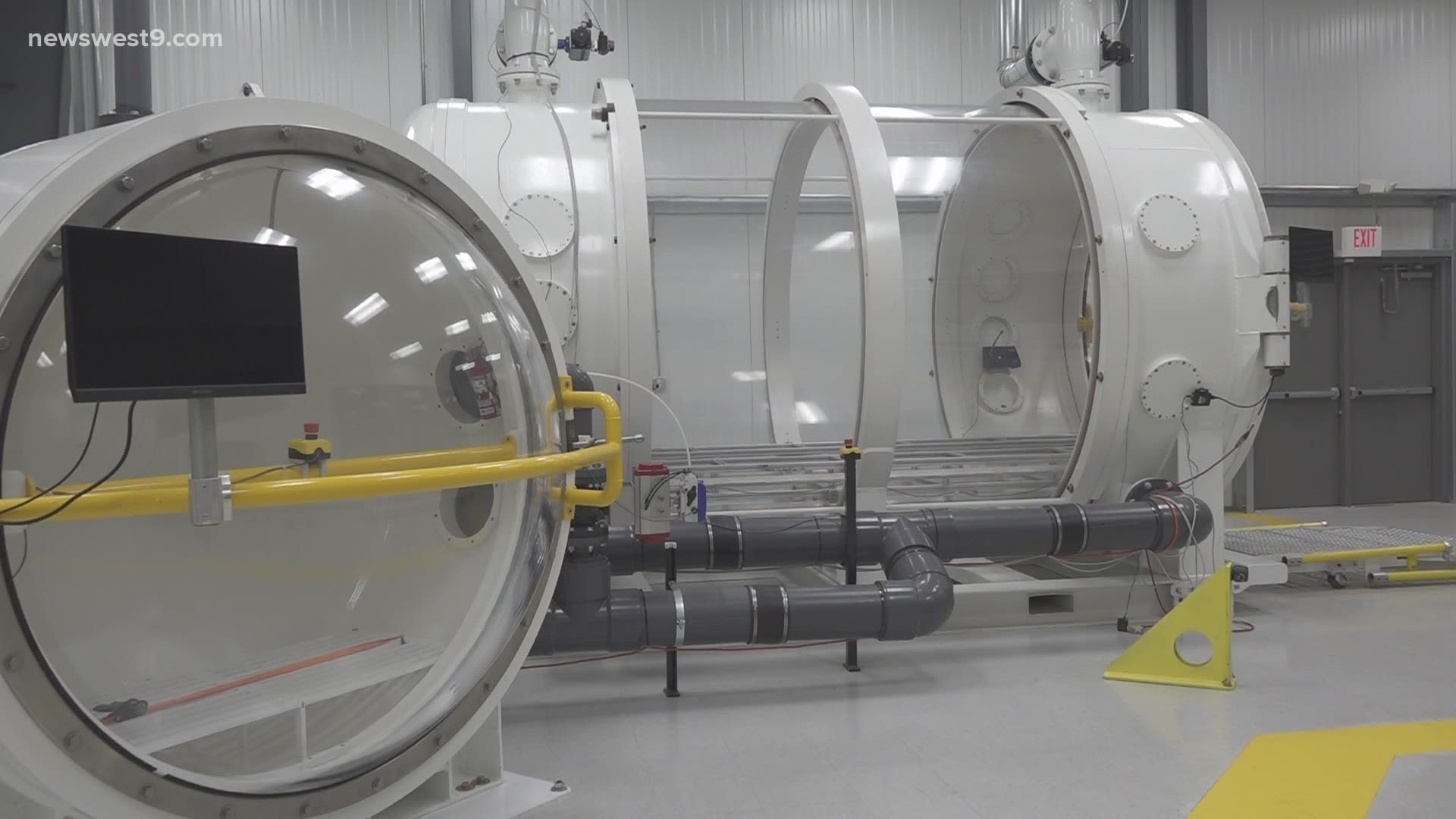 But over the next decade, the hierarchy might change.

The commercial space industry has its eyes on developing Midland’s Space Port more.

“The projections are in the next decade it could be a trillion-dollar industry," said John Trischetti, Midland Development Corporation Director. "While some of that feels very Jetsons...there are real life applications for it like cell phones and Department of Defense contracts."

But why the Tall City?

“We’re in the center of the country and we don’t have the airplane concentration that they do on the coasts, we’re also close to the Gulf of Mexico," Trischetti said. "And we have a close proximity to other space ports regionally."

Three different companies are at the Space Port now:

All three tenants have been in Midland since 2018 and have created over 200 jobs.

“It makes sure that when we do have a downturn that these highly-educated men and women, these engineers, they have a place to pivot to,”  Trischetti said.

Trischetti tells NewsWest 9 that MDC is in talks with adding three to six more companies to the Space Port in the next year.