The transit system would bring at least two light rail lines, an underground transit tunnel and expanded MetroRapid service to the Austin area. 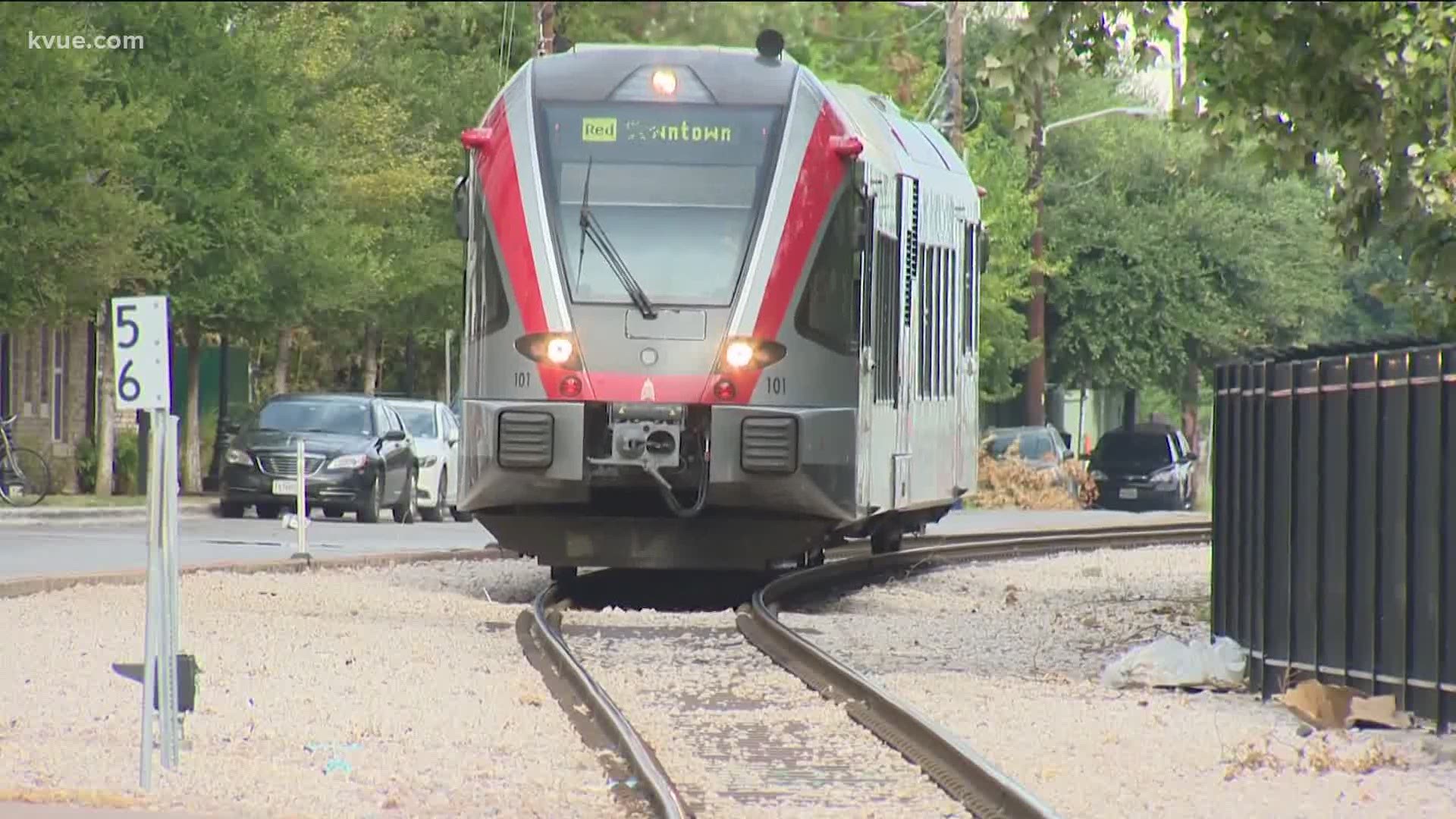 AUSTIN, Texas — A funding proposal for Capital Metro’s Project Connect unveiled for the first time on Wednesday shows taxpayers could pay hundreds of dollars more per year to fund the project.

The transit agency is proposing two options – one that fully funds the $10 billion project, or the other that calls for a $7 billion initial investment with the possibility to expand in the future. Both options rely on 45% of the project being funded by federal grants.

"We all live here. We all pay taxes," said Randy Clarke, Capital Metro President and CEO. "Our goal is to make this as efficient as possible. And the promise to the voters, which is if this is approved, we've got to get these projects done on the dates and in the way that the community expects them to be done."

The options were discussed in a virtual open house on Wednesday evening, before the Austin City Council and Capital Metro board of directors meet on Monday to discuss the option to advance.

“It's a generational change,” said Dave Couch, program officer for CapMetro. “You can't build the entirety of a system at one time. It takes portions to build out at any section. On other systems, any place else in the country and anyplace else in the world, there is always a starting point where the initial design, construction implementation and then operation takes place.”

The full funding proposal would add three light rail lines, expand the current Red Line, add another commuter rail that would serve East Austin with the potential to eventually expand to Manor and Elgin and add seven new MetroRapid lines. The entire plan would take 10 to 13 years, with construction starting in as little as four years.

The lesser funding option would only add two light rail lines. The third light rail line, which is expected to cost $50 million, would instead be a MetroRapid route, like CapMetro’s current 801 or 803 route.

“It would be a future action that would go forward to be able to complete that balance of the system,” Couch said. “This is a giant step forward with doing the initial system. I don't look at it as something that is ‘only.’ I look at it as the first step that leads over time to that full system.”

Both options would include the downtown transit tunnel, which comes with a cost of $2 billion. Both options support adding a light rail line that would service Tech Ridge to Slaughter Lane as well as North Lamar to the Austin airport.

"Traffic is already building and it's going to get considerably worse between now and 2040," Couch said. "It's alternatives for people. We don't believe that everybody is going to get out of their single-occupancy vehicle. What we're hoping is that people look at this as an investment that provides them with alternatives."

According to CapMetro's presentation, every $1 billion invested in the transit system will create more than 9,745 jobs.

Once the option with which to move forward is decided, the city council will have to adopt the upcoming fiscal year budget and a tax rate for the transit system, a move that is expected to be done by mid-August.

The issue would then advance to voters on the November ballot and must be approved with a simple majority vote to move forward. If approved, residents would see the increase in the property tax bill due at the end of January 2021.