It's called the Purple Heart Integration Project and it would have 80 homes and a training facility that would focus on giving veteran high-tech job training. 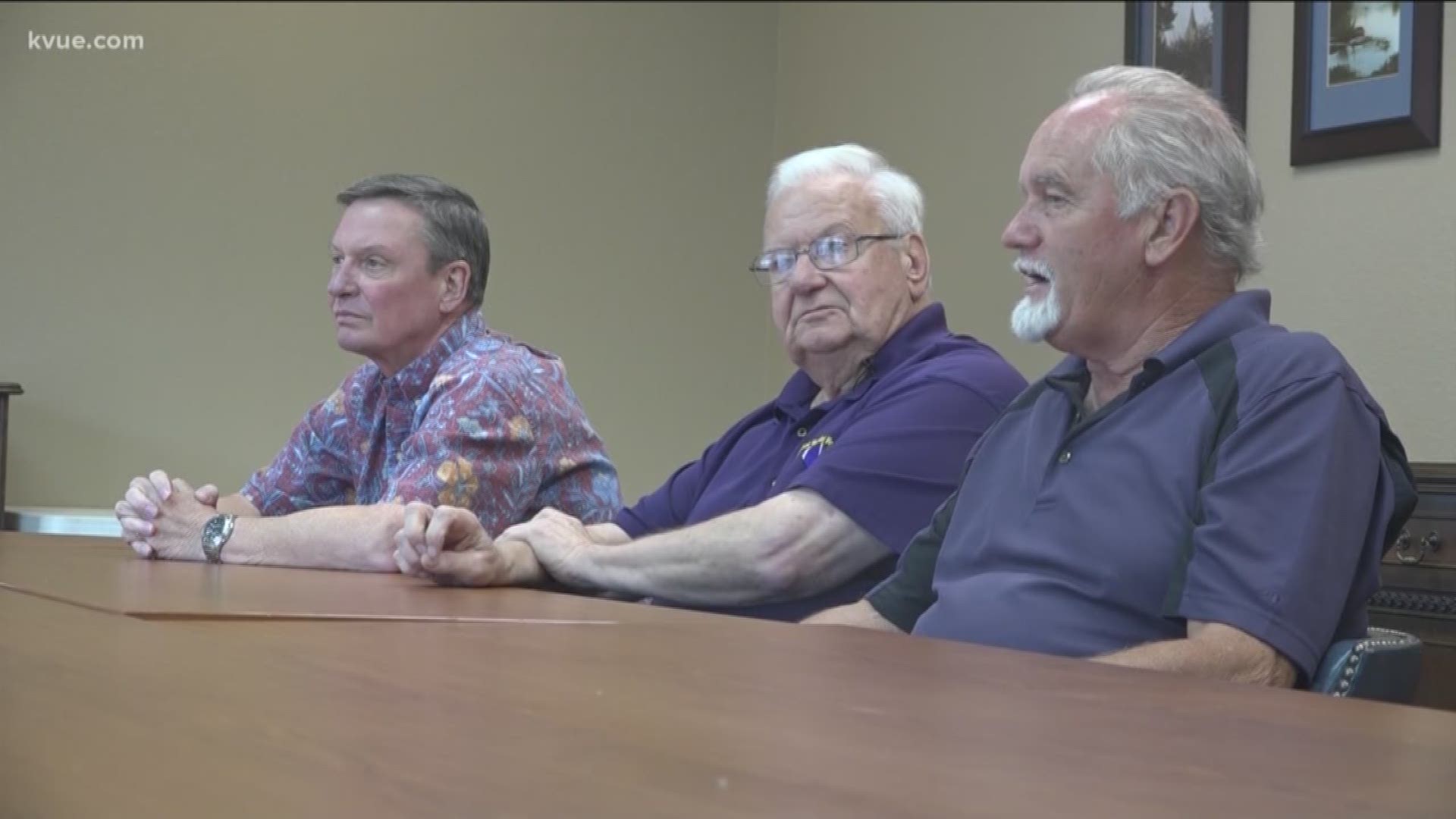 AUSTIN, Texas — One group in Georgetown wants to help severely injured veterans by building an entire community for them that would also provide high-tech job training.

Construction for the community would happen in two phases.

The first phase, which the group hopes to start early next year, would build 10 homes for rent that veterans could stay in for up to 18 months. There would also be an 8,000-square-foot, multi-use facility including high-tech job training, a computer lab and other various rooms for the VA.

It would also be home to a workout facility and a swimming pool.

There's no word yet on how much rent would be for the homes.

The second phase would construct an additional 70 homes for long-term occupancy.

You can see a video of the project, and donate to it on GoFundMe.

The land for this project would be on CR 105 in between Brian Circle and Jacobs Way.

The owner of the land where this complex would go, Homer Thomas, is a veteran himself who served in the Air Force.

"He and his wife would love to see this project happening on that property," said Giles. "So they have been very easy to work with and very accommodating."

Before anything happens, there are fundraising goals that need to be met. Right now, the group needs $400,000 to secure the land. The total cost for construction is $8 million.

"What typically happens with a lot of these folks is they come back, they've been wounded, they go through rehab, and then there's great programs but they end up back in their community where the community really is not equipped to support them on a daily basis," said Conley Giles, a co-founder of the project.

He reached out to Ted Acheson, another co-founder and a former Army combat cameraman.

"Being in Vietnam and being in battle, you've seen the wounded and you probably know what their life is going to be like," said Acheson.

“We just started getting together and talking about what can we do to help," said Giles.

Retired Major General Michael Terry joined in along with several others to help get this project off the ground. Terry is a 35-year Army veteran.

"I had my experiences of my soldiers being wounded and unfortunately killed," said Terry. "I'm very happy to be able to try and give something back to these great veterans, these great Americans."

The three men told KVUE they've already seen a great outpouring from the community and that many businesses have verbally said they would like to make donations.

"These veterans getting back into our society again ... It's so important to have them feel part of a community," said Acheson. "I think this will give them that support system."

The group says it would work with the Department of Veteran Affairs to choose the veterans that could live at the complex.

Capital One data breach: 100 million affected in the US