This year, KVUE dedicated countless hours to pursuing stories focused on the growth in Central Texas – and how that growth affects the area's affordability. 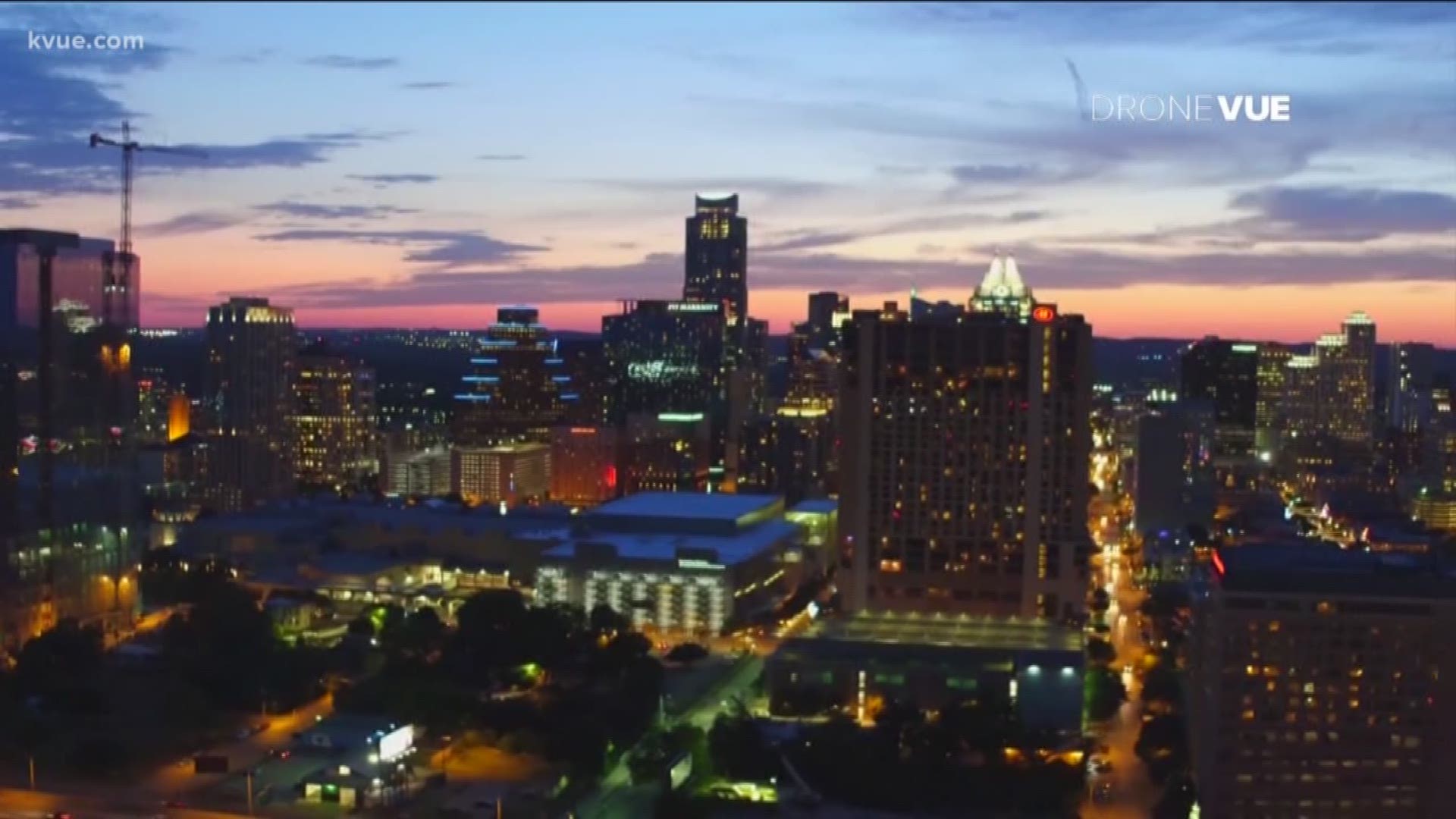 AUSTIN, Texas — 2019 was a year of growth, closures and challenges for the Austin area.

This year, KVUE dedicated countless hours to our "Boomtown 2040" campaign, focused on affordability and growth reporting. And there was no shortage of stories.

It's no secret that Central Texas is growing – and changing – more and more every day. An average of 152 people move to Austin per day, meaning about 55,000 people moved here every year of the last decade.

The growth in population also brought expansion opportunities for companies like Facebook and Apple. In November, President Donald Trump came to town to tour where Apple makes Mac Pro computers.

Amazon announced it would bring a total of over 1,000 jobs to Austin. Apple broke ground on a $1 billion campus. H-E-B announced a $200 million dollar investment in South Austin and opened a new tech hub in East Austin. Tiff's Treats expanded to San Marcos. And the Austin airport opened nine new gates and announced new international flights to Paris and Amsterdam.

Austin's tallest building, The Independent – commonly referred to as the "Jenga building" – opened this year. Standing at 685 feet tall, The Independent is also the tallest residential tower west of the Mississippi River.

In North Austin, crews broke ground on the city's first major league stadium, clearing the way for Austin FC to start playing in 2021. On the Forty Acres, UT Austin broke ground on its new basketball arena.

But even with all that growth, there were some closures in the area too. Central Texans said goodbye to some long-time local favorites like Hut's Hamburgers, Milto's Pizza Pub, Joe's Crab Shack and Centerpoint Station Restaurant and Boutique.

And a controversial decision was made by Austin ISD to close four schools by the end of the current school year. District leaders are still considering closing an additional eight schools in the future.

This comes as Austin's suburbs also continued to boom. Leander, Pflugerville and Cedar Park were just three of the towns where the most houses sold in 2019.

Looking forward to 2020, KVUE will continue to track the growth in the Austin metro area and address how Central Texans are adapting to the constant changes.

WATCH: Boomtown 2040: Tomorrow’s ATX – What Austin will look like in 20 years

Austin ranked one of the rudest cities in America: Survey