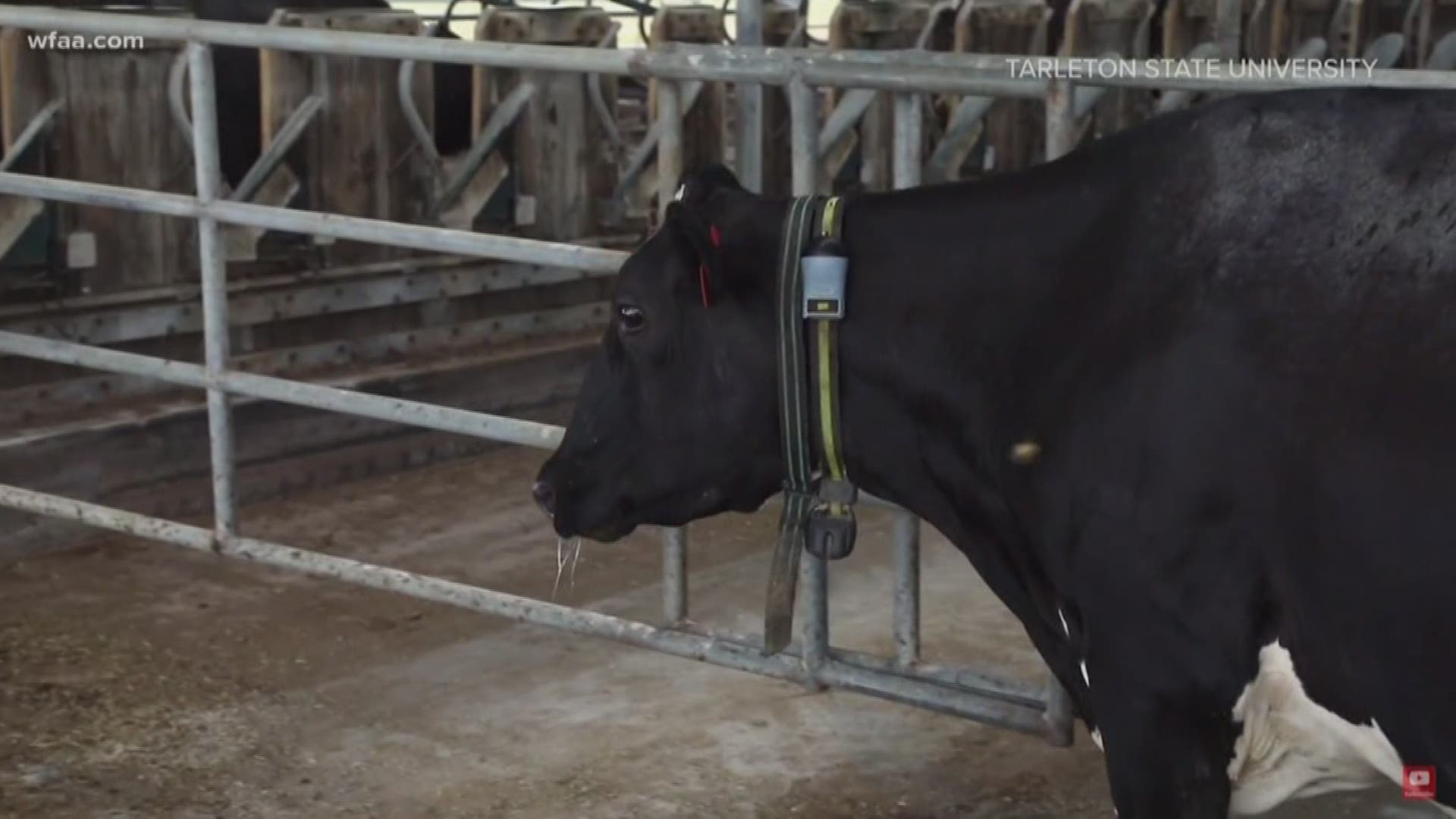 DALLAS — In today's Right on the Money segment, we're talking about health insurance, retirement...and cows. Read on to find out more!

Add up all the people who don’t have health insurance in California, New York, Ohio, Arkansas, and Iowa, and you get roughly the same number who don’t have coverage just in Texas. With more than 5 million residents without coverage, Texas is the capital of the uninsured.

But open enrollment begins November 1 through the healthcare exchange. Blue Cross Blue Shield of Texas, which is trying to help people get signed up, says more than 60 percent of uninsured Texans qualify for low cost, or no-cost coverage.

By one estimate, Texas has the nation's second-highest concentration of people born between 1965 and 1980, also known as Generation X.

But there is some good news for those looking to catch up: That same report says “Americans tend to earn the most money from their late 30s to early 60s."

At Tarleton State University’s Dairy Center in Stephenville, Texas, fitness trackers are now being used to monitor how much the cows eat, sleep, and walk. See more here.

Handlers say it helps them keep the cows happy. Researchers also say about 10% of dairy farmers now use wearable tech on their animals. And they expect that percentage to grow, because it lowers labor costs on the farm.

More Right on the Money on WFAA: