Bill Womack, a World War II veteran, is one of 488 Texans who fought against the Nazi regime and liberate Jewish prisoners from 65 concentration camps. 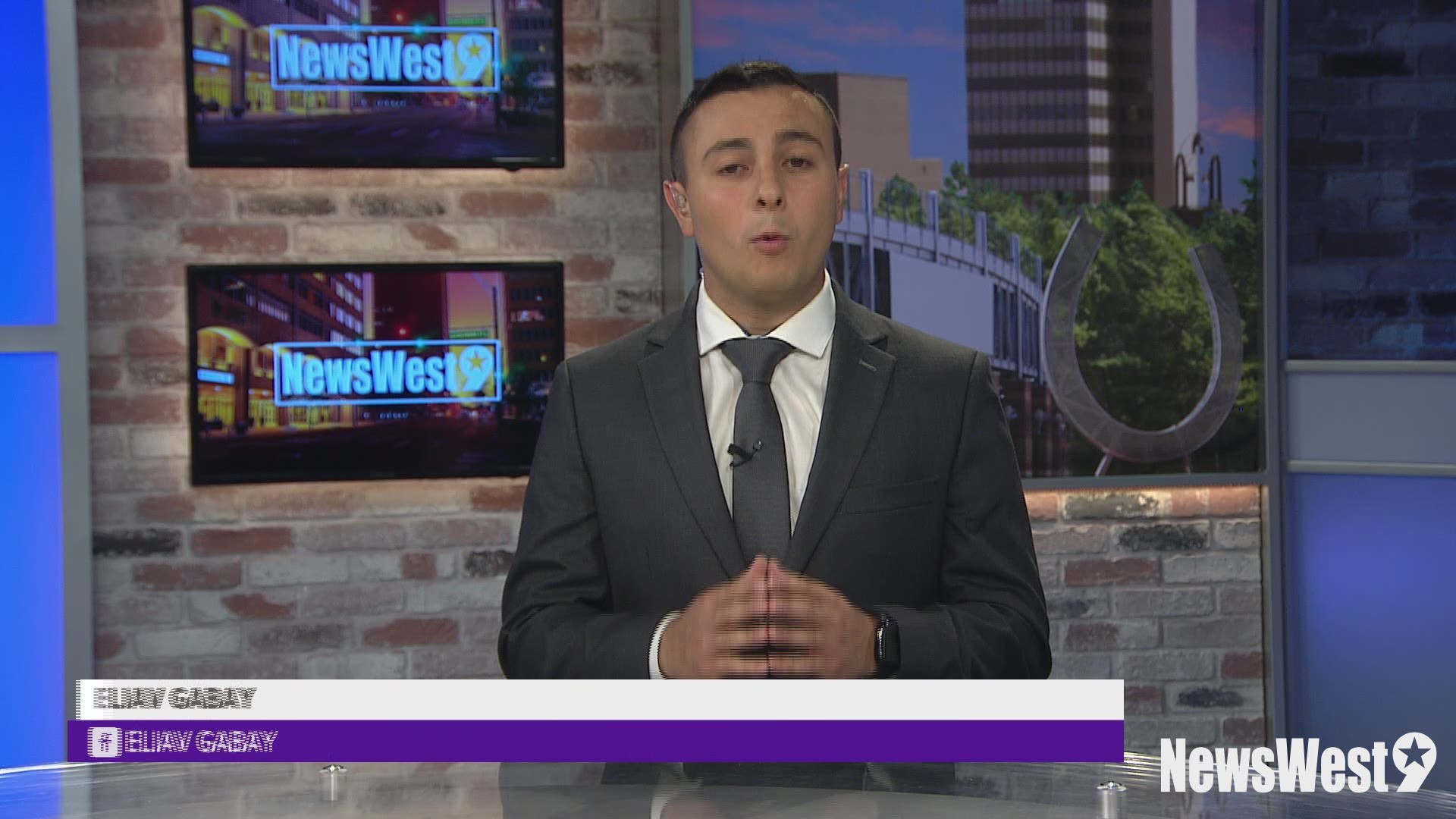 MIDLAND, Texas — Some people are capable of more than they ever saw in themselves.

Bill Womack is turning 100 years old this year. Decades ago, he enlisted in the military.

What seemed like a simple decision at the time led him & a group of Texans to become what can only be described as heroes.

As a World War II veteran, he was part of the Texas Liberators who helped release Jewish prisoners from 65 concentration camps.

He joined the national guard when he was 18, just after he graduated from high school.

What started out as a job quickly became much more than that.

On December 7th, 1941, Pearl Harbor was bombed by the Japanese military. Shortly after, Bill became an artilleryman.

He was transferred around the country for training and eventually ended up in North Africa and Europe. What he would witness there was beyond his grasp.

"I was appalled," Womack said. "I didn't think it was possible. I didn't think it existed. I was shocked and repulsed and agitated and angered by the fact that one man would treat another man in that manner."

An anger that was fueled deeper by images engrained in his memory.

"People in rags," Womack said. "Hunger. They would do this way for food, that meant we're hungry. They were ragged and you could count their ribs easy. The legs were just stems and oh it broke my heart."

Through the heartbreak, long nights and tough days, their relentless belief in the future gave them strength.

"You had to have something to look forward to," Womack said. "That's the way we made it. Not looking at the past but looking forward to getting away from this mess."

He was one of the near-500 Texas Liberators fighting to save lives and their comradery helped them press on.

"It was the brotherhood of arms that made the difference," Womack said. "They were sacrificing their young manhood with me to resolve a bad problem in the world."

Despite the emotional wounds, the hope of a better tomorrow would eventually come true.

Bill found his faith while helping others preserve theirs.

"God - he was watching over me every minute," Womack said. "I don't go to church every day, but I think about him every day."