Recovering after tragedy: Mental health in the Basin after mass shooting

"We can’t control a lot of things that happen to us, but we can control how we react to it." 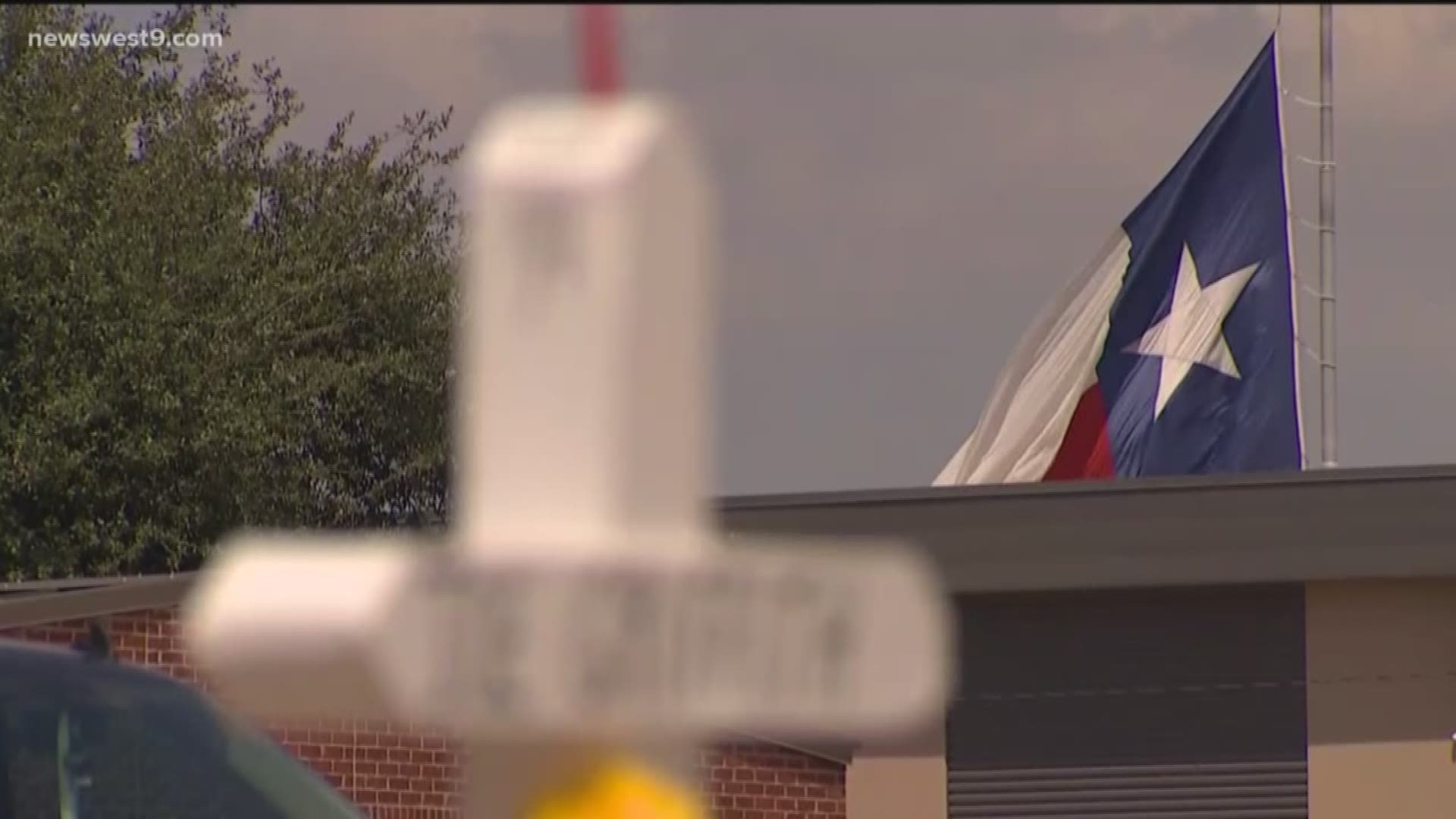 MIDLAND, Texas — It has been nearly two weeks since the mass shooting in the Permian Basin.

Local counselors at Samaritan Counseling Center in Midland say a few weeks after an event like that can be the hardest for people.

Charmine Caldwell, a psychologist at the center, has been a counselor for nearly 30 years. She says since the shooting psychologists at the office have been in crisis counseling mode.

"One client talked about being a very uncomfortable driving down 191 since the shooting," Caldwell said. "But then we talked about how many shootings have been on 191 and there's been zero so that takes the fear out of it a bit.”

Caldwell says after the shock from the event wears off, people start to come to terms with what happened.

“There is a fear now that wasn’t there before this," Caldwell said. "This is always going to be someone else’s community, but now all the sudden it’s mine."

She says that has changed people’s attitude and outlooks, and notes even her perspective as a counselor has changed since the event.

"I was looking around and I had thoughts about what I would do if there was a shooter next to me," Caldwell said. "I would’ve never thought that three weeks ago.”

Caldwell says if people are struggling to talk about it with someone they trust.

“Best thing is to find somebody to talk to you," Caldwell says. "It doesn’t necessarily have to be a professional, it can be someone you trust."

She says getting your feelings out allows you to process the event better.

Moving forward, Caldwell wants people to become more aware of how people around them are behaving.

“I’d say it’s very important that people notice what’s going on around them," Caldwell said. "Be human with people.”

While we do not know when or if another mass shooting will happen, one thing is for sure.

“We can’t control a lot of things that happen to us and around us," Caldwell said. "We can control how we react to it and what our attitude is going to be about it."

Caldwell adds you can get mental strength through many different sources. Samaritan counseling is not the only mental health resource available for people.

Other organizations are offering counseling services including Texas Tech University Health Sciences Center Department of Psychiatry and the Centers for Children and Families.