Breaking News
More () »
To The Rescue

Jayme Lechien has made it her mission to educate about the importance of spay and neutering, while finding unwanted pets loving homes in Grant County. 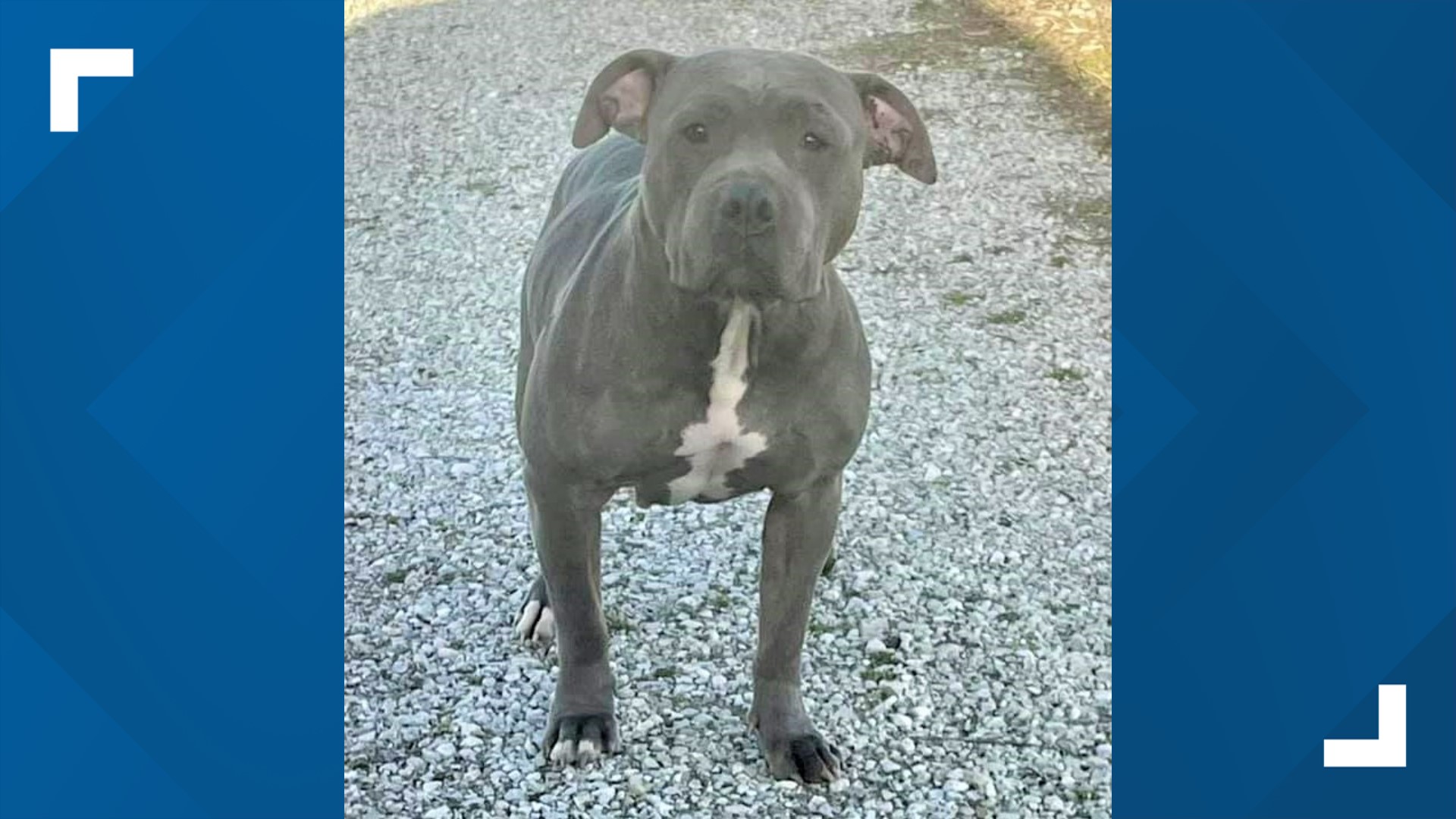 GRANT COUNTY, Ind. — The over-population of unwanted animals is a growing problem in Indiana, and in some of the state's rural counties, the abandonment of family pets is surging.

Jayme Lechien has made it her mission to educate about the importance of spay and neutering, while finding unwanted pets loving homes in Grant County.

"It seems like they just show up in the middle of nowhere, all of a sudden, some of them sit and wait. You can tell they're just like watching every car that goes by," Lechien said.

In 2017, Lechien created "Underdog Salvation" to help abandoned pets in her community.

"I have always just brought home stray animals. My husband told me that I wasn't allowed to bring home anymore, so I had to do something to still be able to help. We decided we were capable of helping in this way, so we started the rescue," Lechien said.

During one of her rescues in March, Lechien found an abandoned dog, whom she named Sprout, along the side of a rural road.

"We got a call that there was a dog sitting out in the field. Usually, I don't always take that serious because there are houses nearby and it's probably somebody's dog. I drove out there, just to make sure, and there was a squeaky toy right beside her, and she was just sitting there looking terribly sad," Lechien recalled. "She just walked up slowly. I asked the people that had sent me the information about her, if they had left her that toy because they took her some water. They said that it was already there, so we determined that she was just left there with her toys, and she'd been just sitting there for over 24 hours, just sitting and waiting for them to come back. Just sad."

Lechien posted photos on her organization's Facebook page, which were seen or commented on more than 10 million times.

"It went viral, I guess you could say," Lechien said. "It took off, and I'm not sure why her story took off, it's the story of what we do. I feel like every post is pretty similar to the one I made. We pick up dogs off the country all the time. At least every month, we get something of a similar story. So why hers, I don't know if it's just the pictures happened to just touch people's hearts but everybody was very upset about it but also very happy that she was saved, and tons of people wanting to adopt her from all over the world"

Lechien shared another story of a dog, later named Iris, who was found wandering in a neighborhood.

"She was scared and just kind of in a neighborhood and had been there for a few weeks. She wouldn't go to anybody. It took me about 30 minutes and some beef jerky, and she finally decided that she was hungry enough to come to me," Lechien recalled. "Pretty much once I got a leash on her, she remembered that we were not all bad, and she got right in the car. She's been perfect ever since, but she was very pregnant and just kind of living in survival mode."

Iris delivered 15 puppies shortly after being rescued, but three didn't make it.

"We don't let anybody leave until they're spayed or neutered because we are so strong believers in spay and neuter, so they can't leave until they're old enough for that, which is usually about two to three pounds," Lechien said. "We low-cost spay and neuter them. We want to make sure they're healthy.  We make sure they're de-wormed and have at least one vaccination before we send them out. Then, we have an application process. We're kind of strict because we put a lot of our time and effort into what we do, so we feel like they deserve only the best."

13 to the Rescue: Underdog Salvation

Underdog Salvation operates off of donations, and 100 percent of the money goes to helping the animals they save.

"That's always our biggest need, in my opinion, is just to spread the word of spay and neuter so that someday, this isn't necessary," Lechien said.

Click here for options on how to donate to Underdog Salvation.