This week, the sanctuary opened its doors to senior and special needs dachshunds. 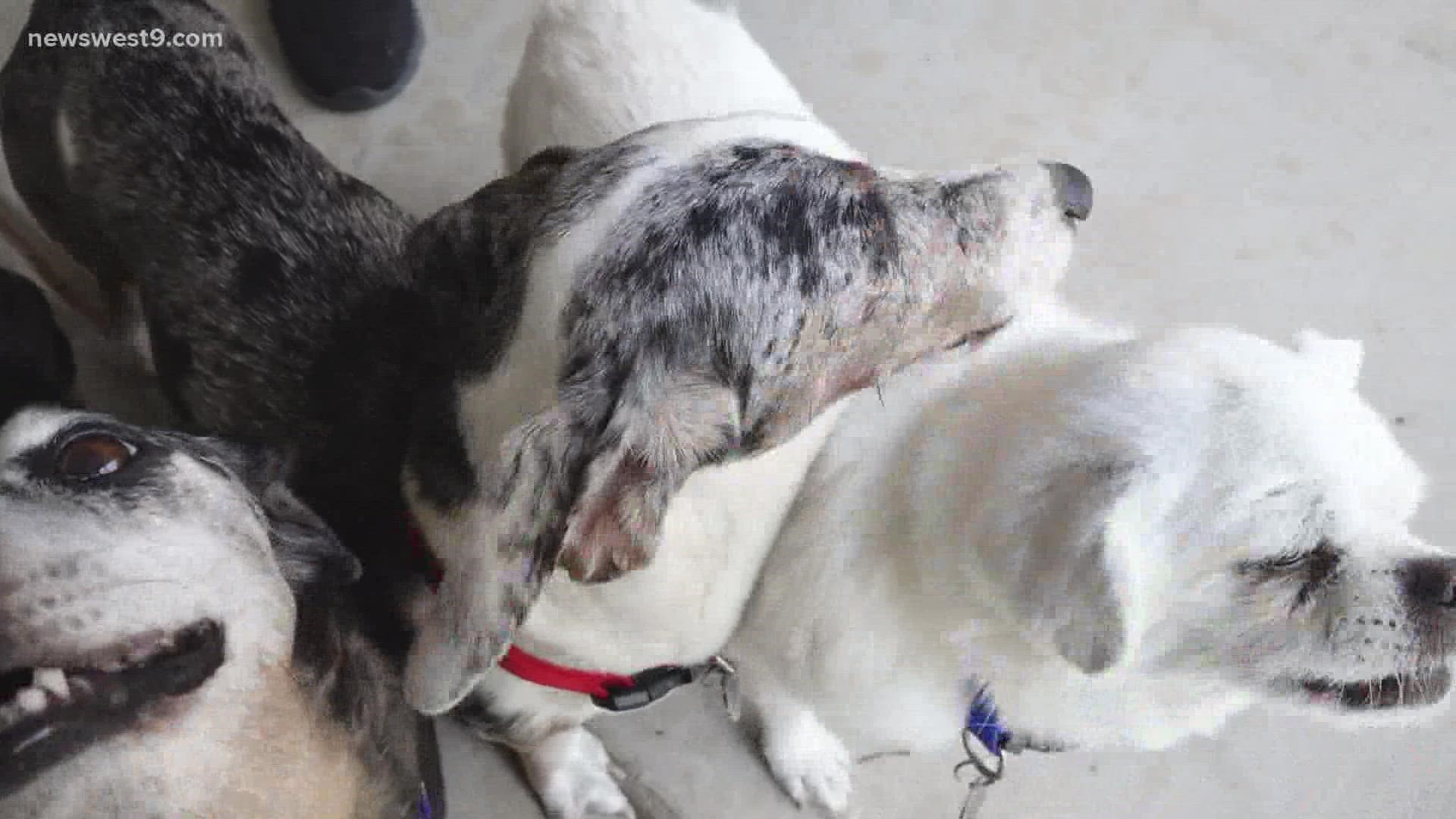 Rick and Connie Eicher have been running the dachshund sanctuary from their home for over 20 years, and now, they have a new building.

"Rick grew up with dachshunds and we started rescuing them in the early 2000s," said Connie Eicher. "Within a few weeks, we realized special needs and senior dachshunds are not getting adopted out of the shelters because they require more care."

The directors for the sanctuary tell NewsWest 9 the new building has a special meaning. That is why it is called Trooper's Dream.

"When they had that horrible flooding in Baton Rouge, Trooper was found wandering the streets," Connie Eicher said. "When he got transported here he was skin and bones. He was an old baby, gray face baby. "

Eicher says Trooper's story has made people realize that dogs need love no matter their age. Videos and pictures of the dachshund were posted on social media.

"A lot of people did not realize the value in a senior dog, but they learned through Trooper," said Connie Eicher. "He was a character, he barked for his eggs and his little front feet came off the ground when he barked."

For now, the directors will continue to help as many dogs as they can, but they wish they could do more.

The directors say that they are very fortunate for the community support, as most of the organization runs on donations.

For more information on how to place a donation or to learn more about how to adopt from this organization, click here.