Even a ten minute stop can cause temperatures to increase over 20 degrees inside the vehicle, possibly harming or killing your pet. 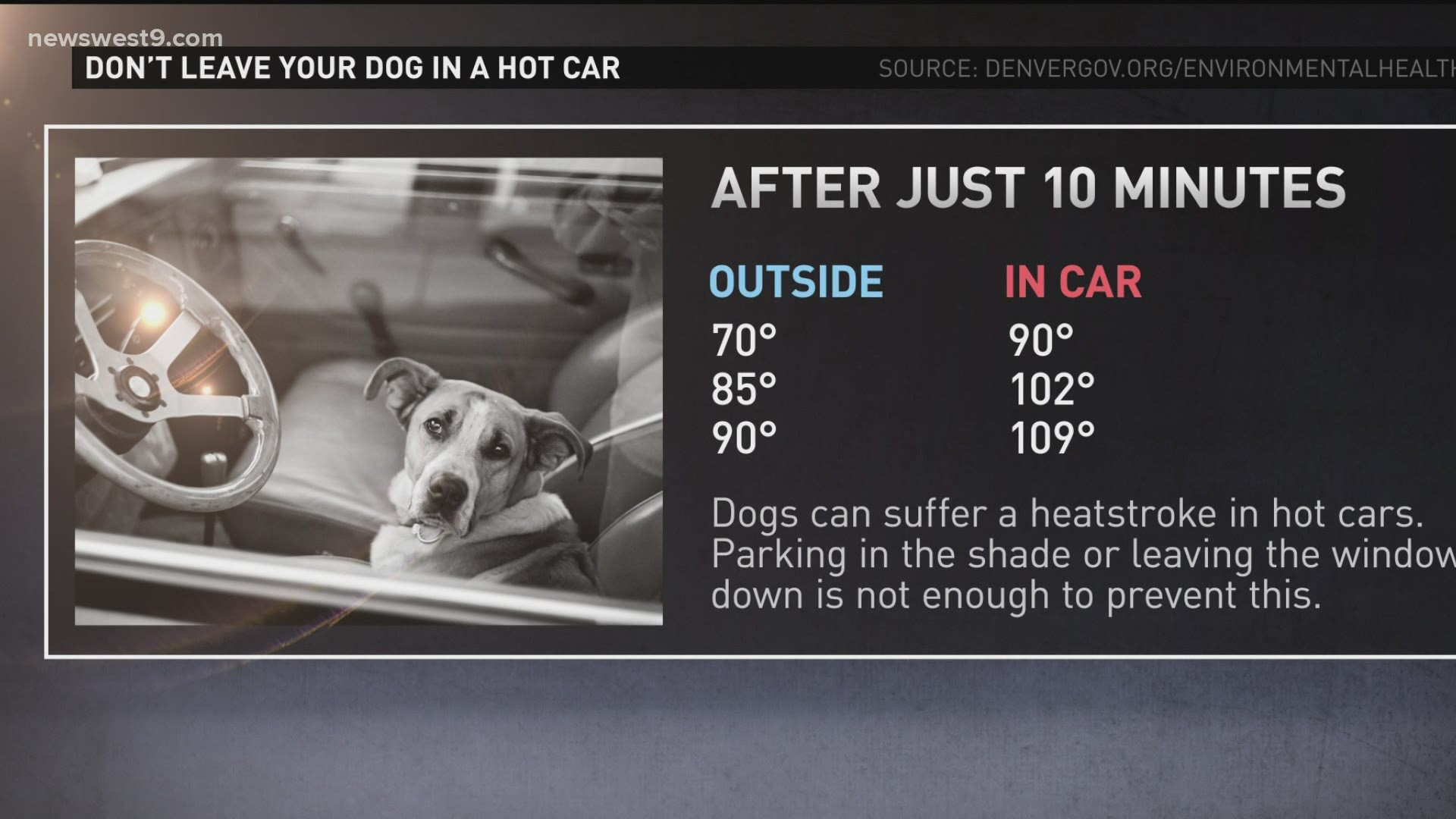 ODESSA, Texas — As temperatures begin to increase and reach into the triple digits, Odessa Police are warning the public about the dangers of leaving your pet in a hot car.

Operation CARing is the department's effort to warn people about how fast vehicles heat up in the summer and the consequences of doing so.

OPD says leaving your pet in a hot vehicle for even a short time is incredibly dangerous, and cars heat up inside far faster than most people think.

Even a ten minute stop can cause temperatures to increase over 20 degrees, while 30 minutes can mean a 30-35 degree difference from the starting temperature. This means a 90 degree day can quickly become a 124 degree vehicle.

While leaving a pet in a hot vehicle can not only hurt or kill them, police say there are a variety of other consequences that come with this situation, as it is a violation of both a city ordinance and a state law.

If you leave a pet inside a vehicle, the consequences could include citations, animal cruelty charges and even a broken window due to an attempt to save the pet.

Anyone who witnesses animal cruelty is encouraged to report it to the Odessa Police Department by calling 432-333-3641. 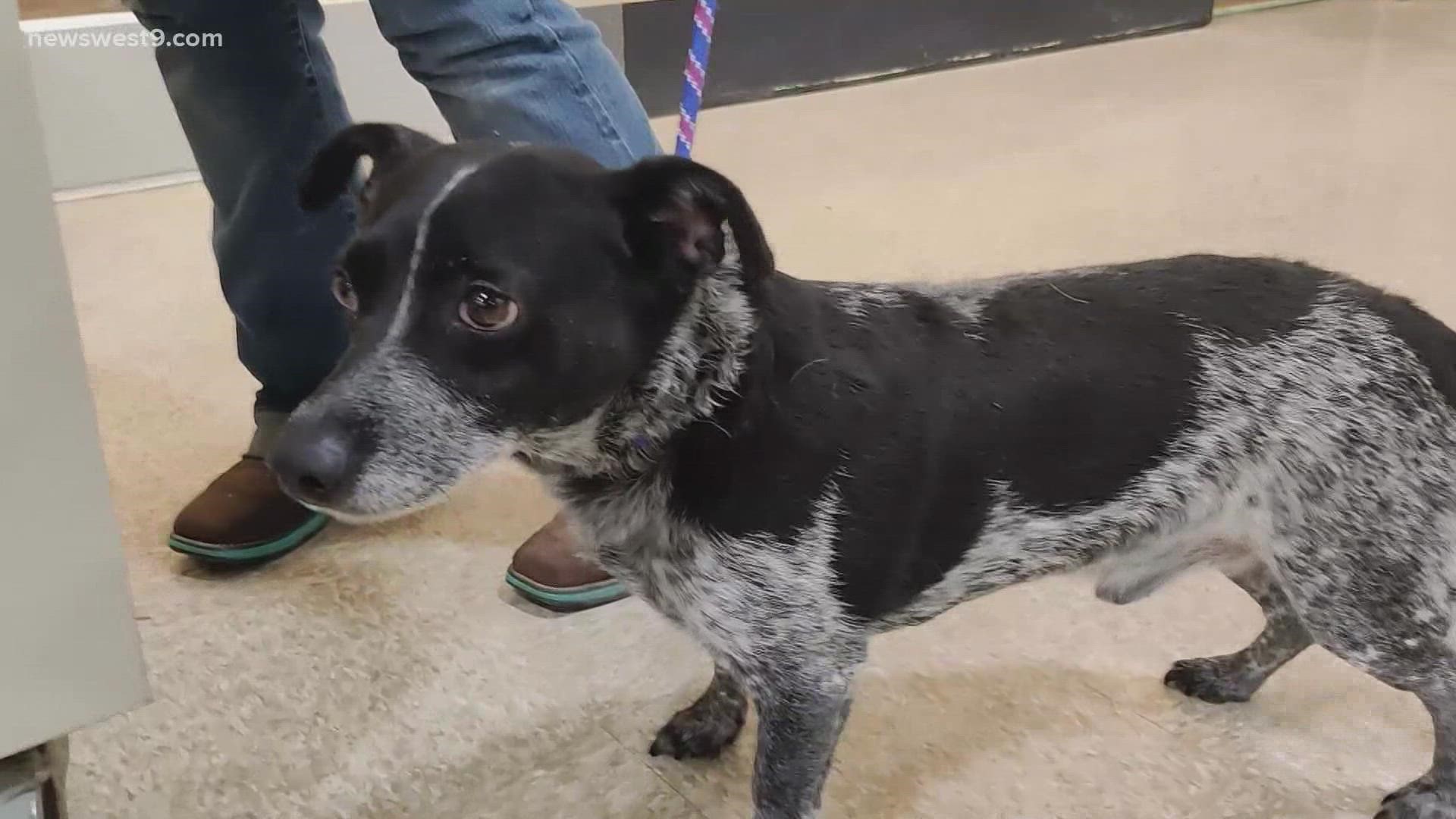