Turns out, lost ferrets are a common problem in the Basin. But this story has a happy ending. 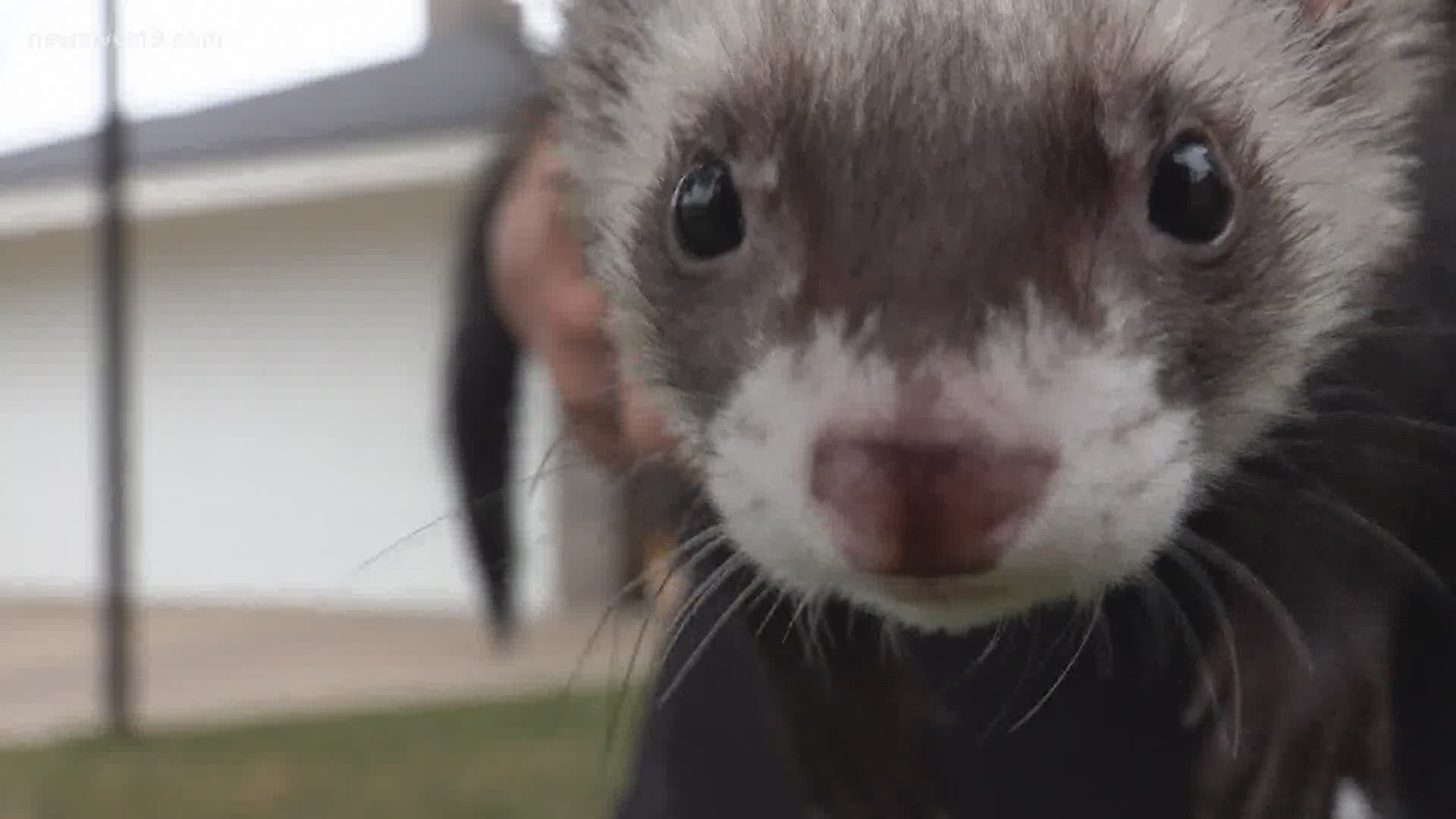 Call it the great escape, Robert the ferret is proving to be quite a Houdini with his recent disappearing act.

Imagine what it was like to find out his beloved pet was missing.

Kylan and his mom spent days searching for Robert. They hung flyers and posted to social media, all worried that they would never find him.

Fun fact: a local vet says losing a pet ferret is common. That is why Kylan's family was ready to cut their loss.

“I was going to buy him another one, but that’s not going to replace the one he loves which is Robert,” Kylan's mom said.

In fact, he had gone an adventure through the neighborhood, making friends all along the way, an ending that you'd see in movies.

“My husband was working in the garage and came in and was like you’re never going to believe what I found," Amanda Doucet, neighbor, said. "At first my daughter thought it was a raccoon and was scared but then we realized it was a ferret and it was so sweet.”

You ever do a story on a lost ferret who found his way home despite all odds and met some new friends along the way? Yeah, same. You’re not gonna want to miss this one coming up at 6 on @newswest9. pic.twitter.com/dXcKl6rVS8

The Doucets posted about the lost ferret on NextDoor, and multiple families chimed in that they had also lost their pet ferret.

Remember how we mentioned this is a common problem with pet ferrets? Yeah, it is a thing.

With the help of social media, the Doucets were able to reunite Robert with his family.

“I was crying, she was crying, we were just so happy we had found the owner,” Amanda said.

Talk about a journey for a Houdini ferret, new friends, and a news story.

Maybe that was Robert's plan, or should we say act, the whole time.