Why picking up your pet's droppings isn't a 'waste' of time

There have been many complaints of residents in Midland-Odessa leaving their pet's poop on the ground. 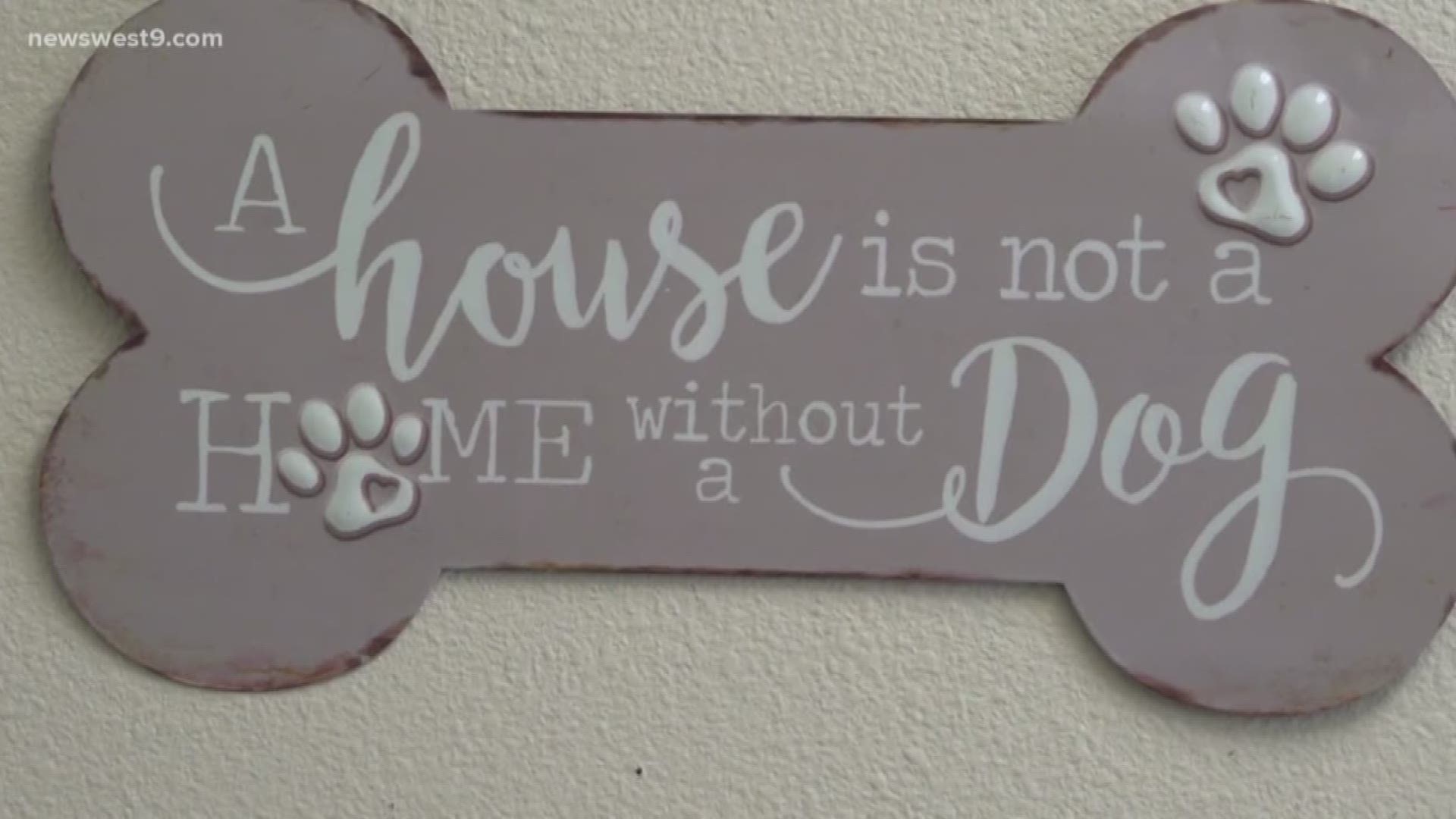 The Nextdoor app has been lighting up in recent weeks with complaints of owners not picking up their dogs' mess while on a walk.

Nasty is one way to put it…other residents have called it disrespectful, disgusting, and a finable offense. This is true because in section 6-2-17 of the city ordinance it says not picking up your pet's waste is unlawful.

Not only is leaving poop against the law, but it also could be harmful to your body.

“There are zoonotic effects so that means we can get some of the parasites from them which can cause some major issues in the human population,” said Redding.

The moral of the story is, pick up the poop. It's common courtesy.

At least I thought it was before this story.

T-ball back in the swing of things for MUGS