Breaking News
More () »
Beyond the Bow 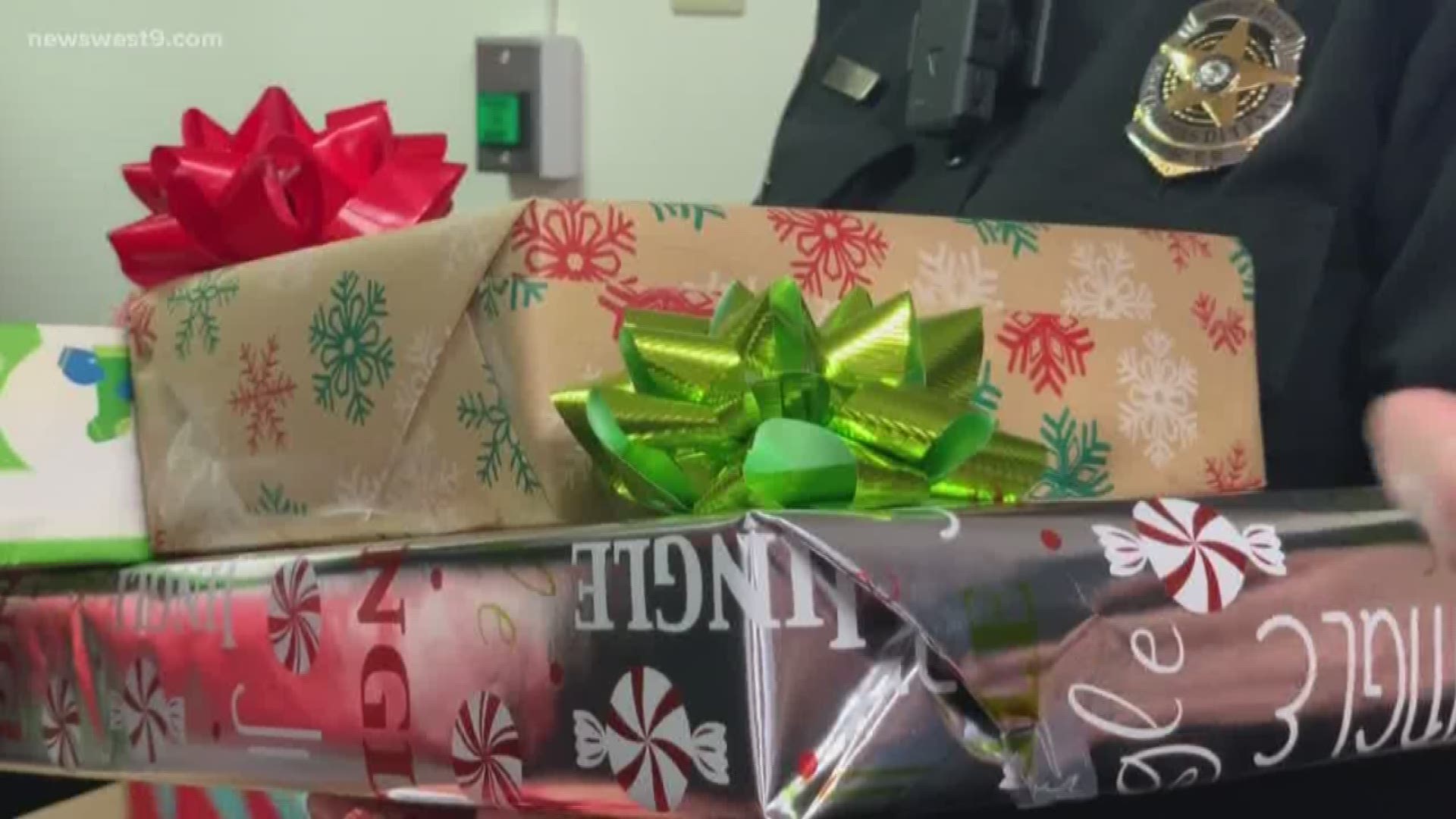 This has become an annual tradition for the department.

"We know the community that we serve and we're fortunate to be able to have the resources to be able to identify the families that need it," said Todd Hiner, ECISD Police Chief.

The police department works with ECISD Community Outreach Center to identify struggling families, and the police collect donations to buy presents for the family members.

This year the department was able to give gifts to two families.

"We didn't have a home so to speak and in all honestly we thought that our Christmas... we didn't really think we were going to have one but by some miracle we ended up getting a little extra," said Ashley Proulx.

The children filled out wish lists with wants while the parents filled out lists of needs.

The department was able to get everything asked for on the lists with the money they raised and pulled out of their own pockets.

This was the 3rd year the ECISD police department has transformed their cruisers into Santa's sleigh and they plan to continue keeping the tradition alive.