A GoFundMe page alone has raised more than $110,000 to support the families of the crew aboard the Emmy Rose that vanished off the coast of Massachusetts. 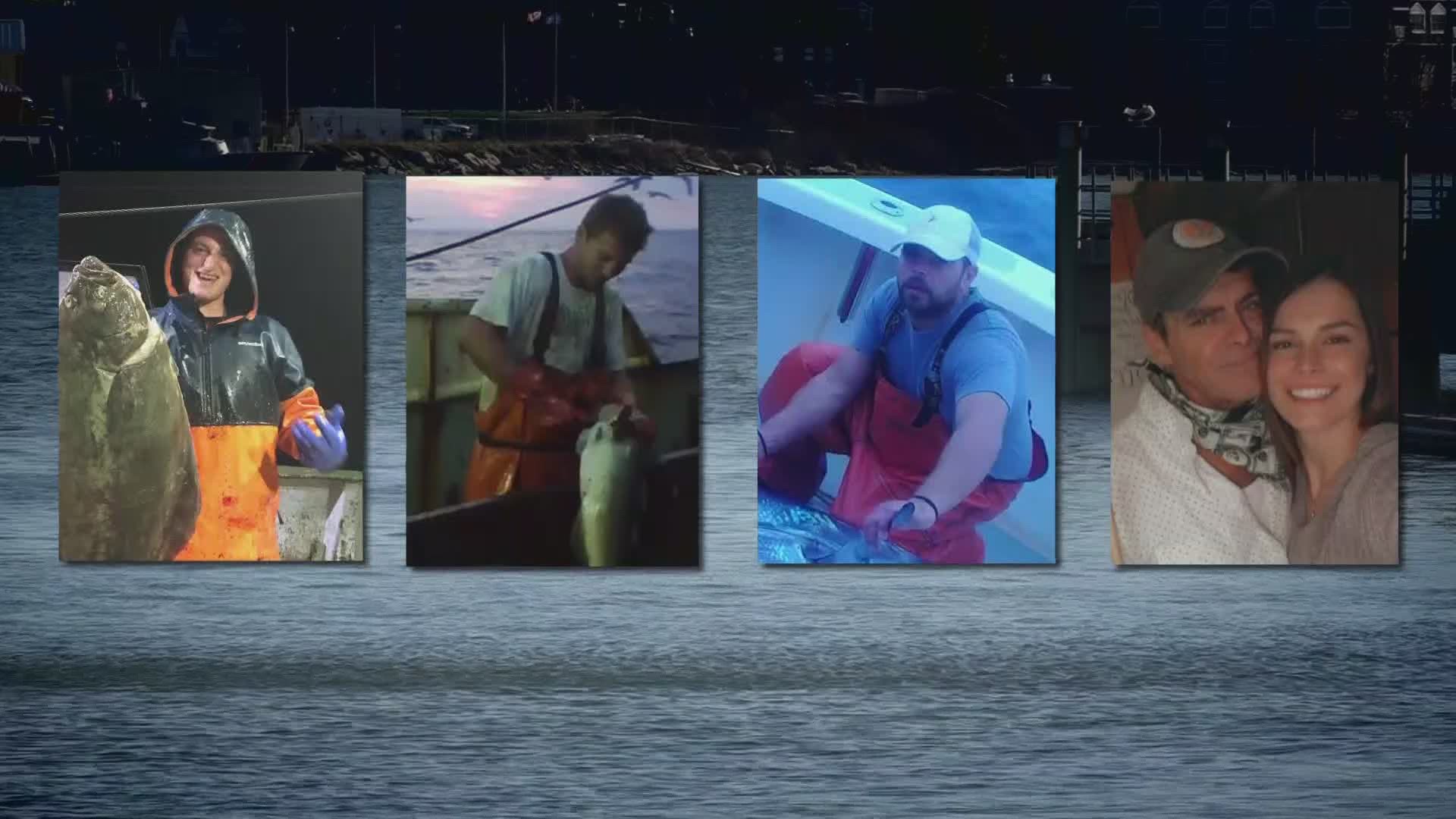 PORTLAND, Maine — More than $100,000 has been raised to support the families of four Maine fishermen who were lost at sea last week.

The Coast Guard suspended its search off the coast of Provincetown, Mass. last Tuesday night.

Jeff Matthews, Ethan Ward, Mikey Porper, and Bobby Blethen were all on board, according to officials.

A GoFundMe page set up by the family that owned the vessel has raised upwards of $110,000.

"We have set up this page to support the families of the F/V EmmyRose and to ease their financial burden," Rosalee Varian, whose father owns the boat, wrote on the page. "These four families lost a husband, a father, a son, a grandson, a brother, and a nephew right before the holidays. These families need all the love and support that our community can give."

At Free Range Fish and Lobster in Portland, a raffle for lobsters has attracted supporters from all over New England and the county.

The store has shared its mission on social media to raise nearly $5,000 in just four days, with donors from as far away as Alaska.

Tickets are sold for $10 for the chance to win 24 lobsters.

Burke said people from 15 states have come forward to help the cause, one he says proves how small and tight-k0it the New England fishing community is.

"It's a tragedy in a tragic year at the worst time of that year. I mean, it's hard to imagine what these families are going through," he said. "We're not asking much. Every little bit helps."