You can now get a cocktail to-go in North Carolina

Governor Cooper signed an Executive Order allowing restaurants and bars to sell mixed drinks to-go or for delivery through January. 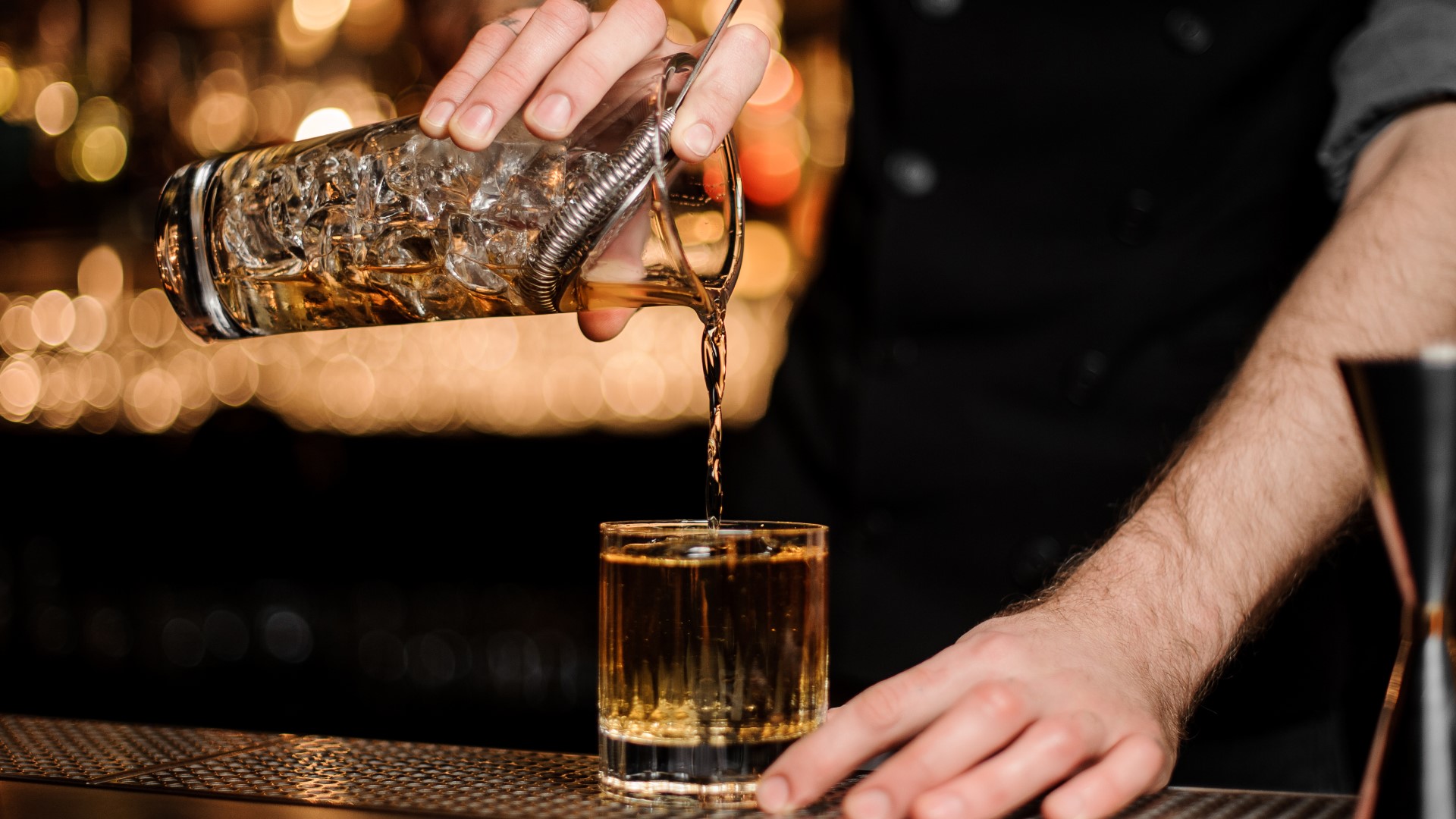 CHARLOTTE, N.C. — Mixed drinks can now be sold to-go and delivered in North Carolina, with limitations in place, effective Dec. 21 at 5 p.m. until Jan. 31.

Gov. Roy Cooper signed an Executive Order authorizing the North Carolina ABC Commission to allow mixed drinks to be delivered or carried-out as an alternative to in-person consumption.

Only establishments with certain permits from the ABC Commission are allowed to sell mixed drinks to-go or for delivery. This includes restaurants, hotels, private clubs, private bars, and some distilleries.

“This order will help people avoid settings that can contribute to increased viral spread while giving restaurants and bars a financial boost that they need right now,” Gov. Cooper said in a statement. “With cases and hospitalizations high around the country, let’s all do our part to slow the spread of COVID-19 while supporting local, small businesses safely.”

The North Carolina Restaurant & Lodging Association acknowledged the news on Twitter Monday, saying the association "fought long and hard" for nearly nine months in an effort to get this small business relief.

We did it! Cheers! 🥂 NC will allow cocktails-to-go! NCRLA fought long and hard for nearly 9 months for this small biz relief. Thanks to @NC_Governor for signing off on this — it’s truly a milestone to help save restaurants and bars. 🙌🏽 https://t.co/RRp2chFgqp pic.twitter.com/A9uzCFn05d

North Carolina is still under a modified Stay at Home Order, which states that on-site consumption and sale of alcohol must cease at 9 p.m.

Under the Executive Order signed Monday, impacted businesses may still sell mixed drinks for off-site consumption until their business closes, if in accordance with other laws and regulations. 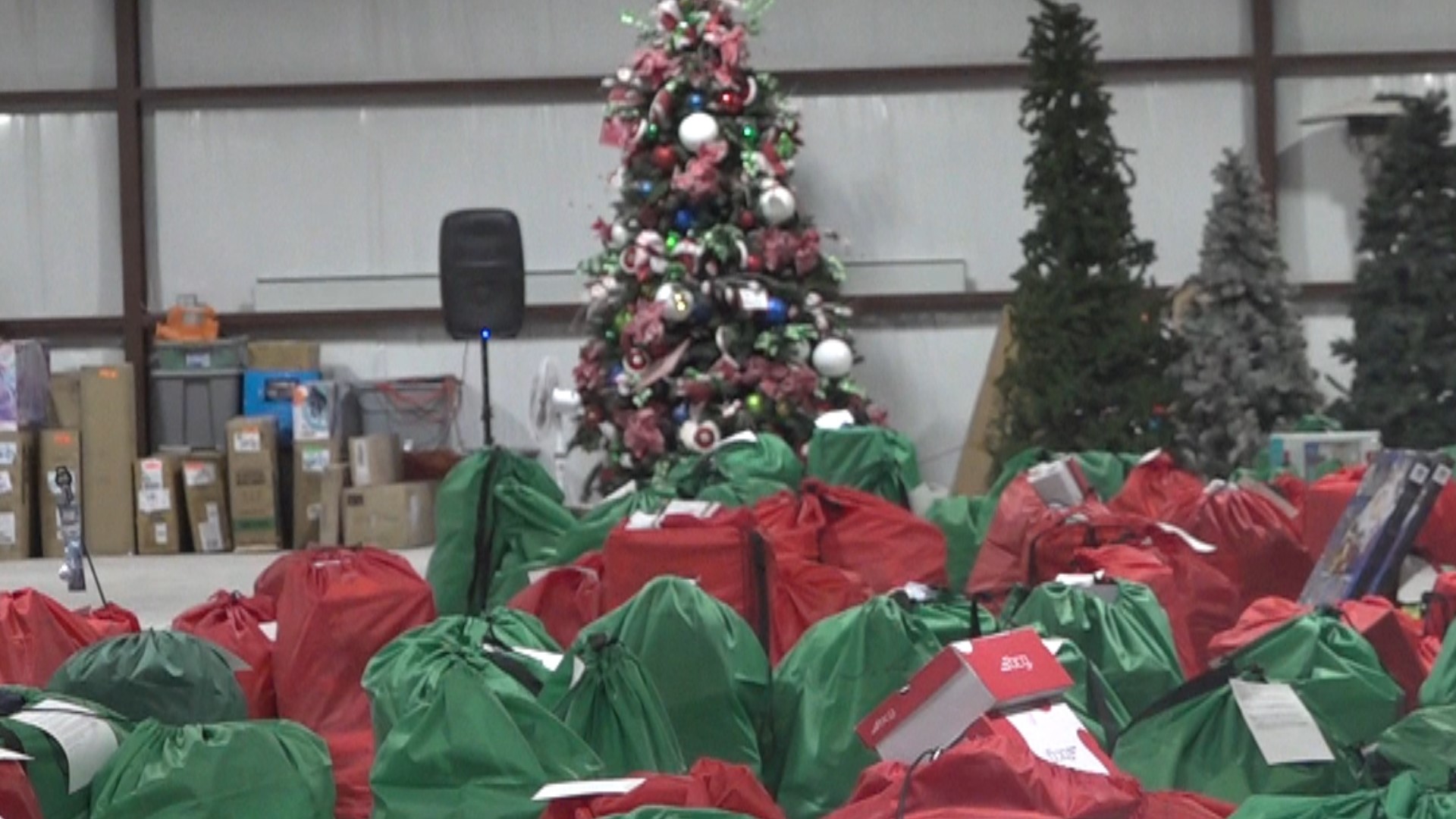