All Mariah Carey wants for November is for people to start playing Christmas music. 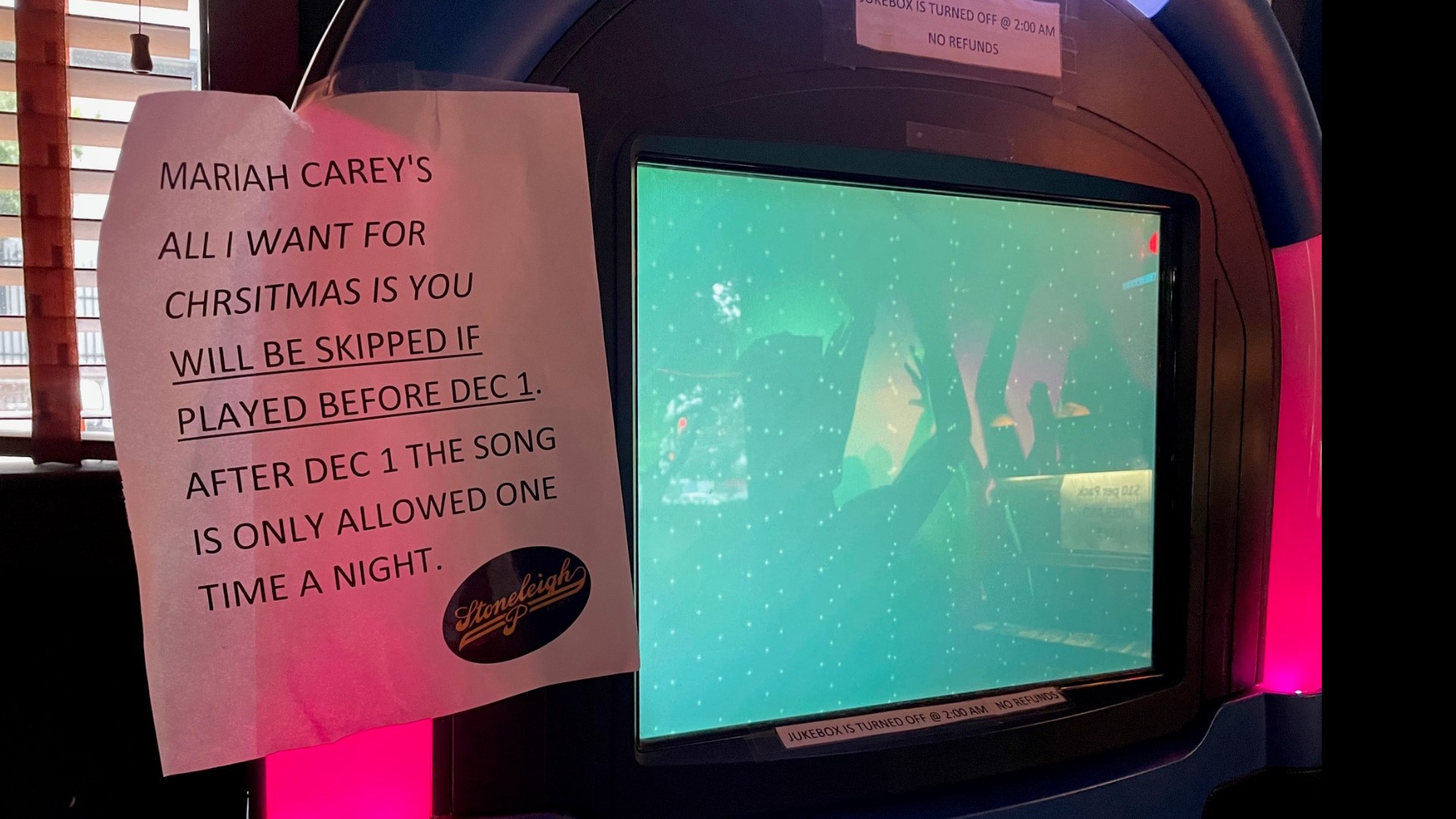 The "All I Want For Christmas Is You" singer posted a video at 12:01 a.m. Eastern Time on Nov. 1 to herald the arrival of Christmas music season.

The video shows Carey smashing Halloween pumpkins along with a graphic that read "It's Time" while her iconic holiday smash plays.

Carey similarly rung in the Christmas season last year and in 2019.

Since the song's release in 1994, "All I Want For Christmas Is You" has reportedly earned Carey more than $60 million, The Economist estimated in 2017.

Carey announced on Tuesday a new Christmas single, "Fall in Love at Christmas," featuring Khalid and Kirk Franklin. The song will accompany the Apple TV+ holiday special "Mariah’s Christmas: The Magic Continues" which arrives in December.

Mariah Carey isn't the only one already in the holiday spirit.

> Top stories curated daily just for you! Sign up for the 9NEWSLETTER to get can’t-miss stories, Next and Broncos content, weather and more delivered right to your inbox.

MORE WAYS TO GET 9NEWS

HOW TO ADD THE 9NEWS APP TO YOUR STREAMING DEVICE

ROKU: add the channel from the ROKU store or by searching for KUSA.

For both Apple TV and Fire TV, search for "9news" to find the free app to add to your account. Another option for Fire TV is to have the app delivered directly to your Fire TV through Amazon.