New expectations, heightened concerns ahead of a very different Fourth of July

From the food to the fireworks, it's going to feel strange this year. 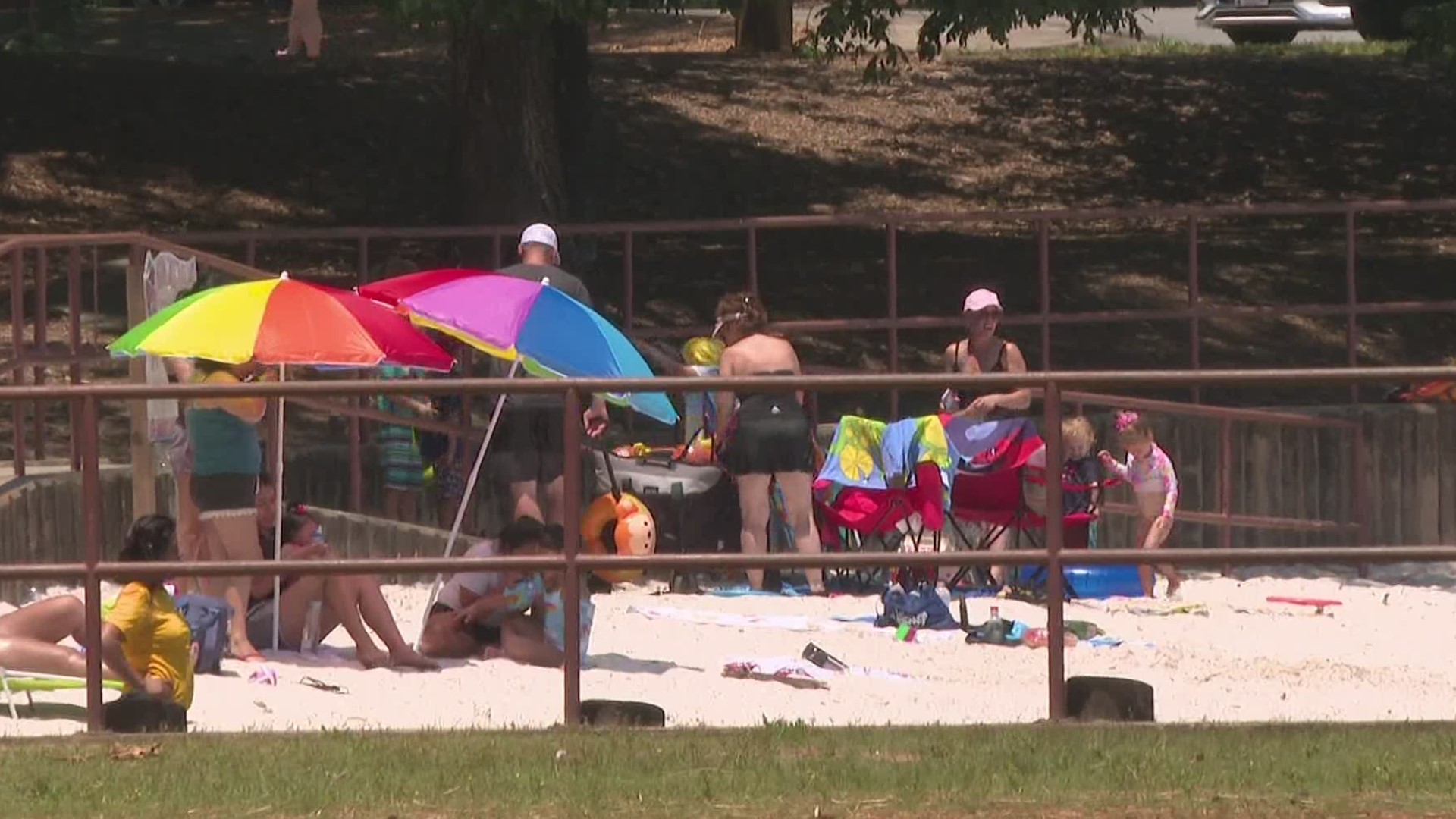 It's going to be a July 4th weekend unlike any other.

In Atlanta, one of the starkest reminders that this year is different will be the absence of the AJC Peachtree Road Race. It's hard to think of there being a Fourth of July without thousands of runners stampeding down Peachtree Road and climbing Cardiac Hill.

The closest will get until the rescheduled race on Thanksgiving will be a collective virtual race (with the Atlanta Track Club asking participants to stay off the actual Peachtree Road Race course.)

Meanwhile the world's busiest airport, which hasn't quite been that since the pandemic began, is expecting a big drop-off from usual July 4th numbers. Airport officials estimate that about 400,000 people will travel through Hartsfield-Jackson Atlanta International Airport through Monday, up big from recent numbers but well off the usual Fourth of July weekend surge.

Right now local and public health officials worry that we'll see a repeat of Memorial Day weekend, in which there were striking examples of crowds tossing social distancing out the window.

"During the Fourth of July weekend there are certain things we should do and certain things we shouldn't do," Emory infectious disease expert Dr. Carlos Del Rio said earlier this week. "I think going out with lots of people, large gatherings to watch the fireworks, is probably not a good thing. We really need to remember that this is a pandemic happening right now, it's really critical, I'm really concerned about this holiday and about what people do."

There's also the worry that the vacuum left by canceled Fourth of July events will be filled by smaller get-togethers that can still be risky. Gov. Brian Kemp went on a statewide tour this week to encourage mask-wearing, and a letter from 1,400 healthcare workers sent on Thursday calling for a mask mandate expressed particular concern about the spread we could see this weekend.

The letter called action "especially crucial in advance of the Fourth of July holiday weekend."

The hope is that people will find a way to adapt an iconic summer holiday to the new normal. Even the Nathan's Hot Dog Eating Contest is doing it.

There is one thing you can do that health officials won't have a problem with: Coronavirus testing sites will be open over the weekend.

Have you been hearing a lot of fireworks? | Some police departments see uptick in complaints

Bottoms on wearing masks: It's an unselfish act and protects those around you