Joel, Jacob and JoPaul Torres used one day to raise $500 for their friend Urijah 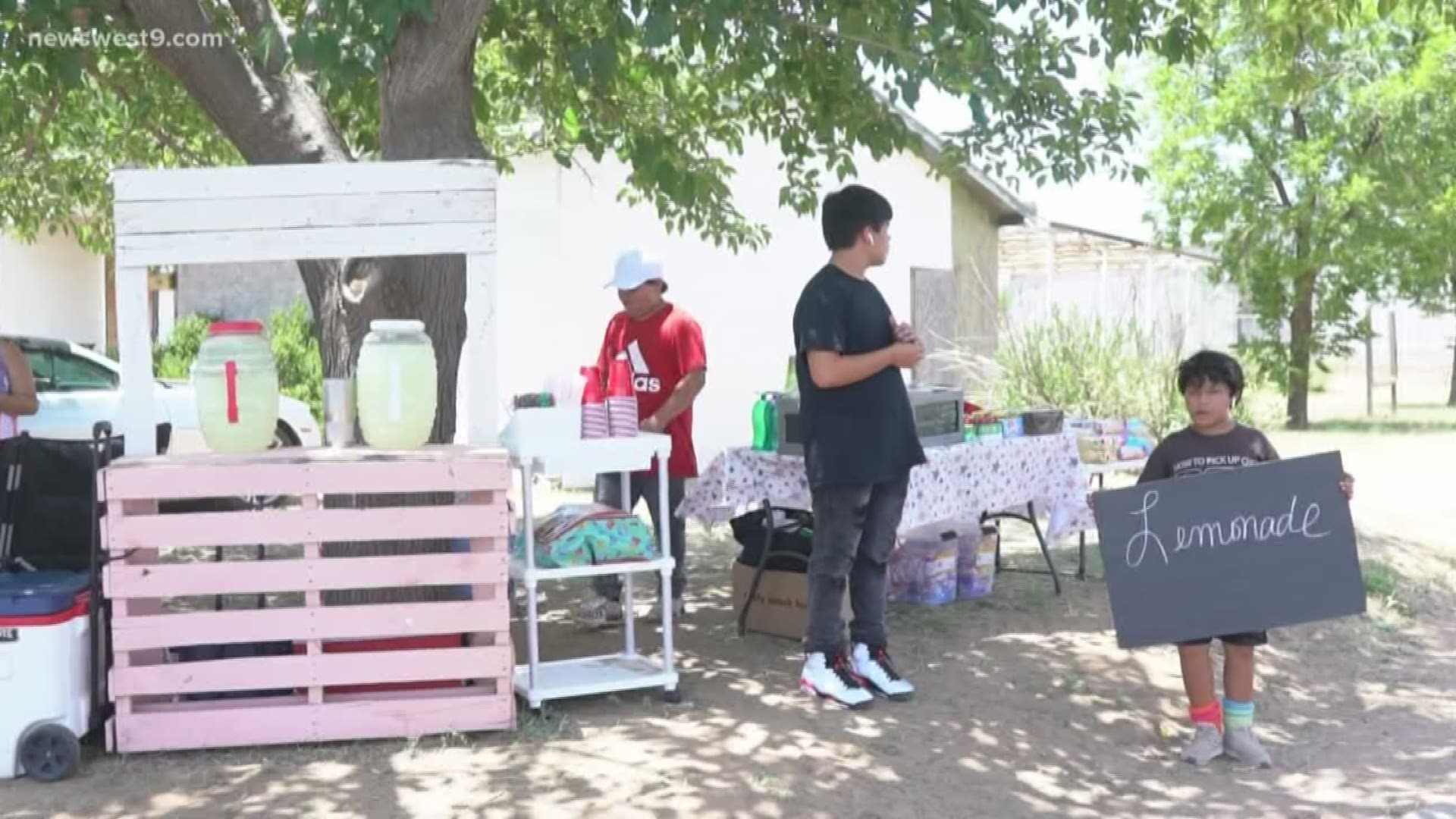 MIDLAND, Texas — Every summer Joel, Jacob, and JoPaul use the money they earn from their lemonade stand to buy something big at the end of the season.

This year the guys wanted to buy a pool, but after a man from New Mexico walked up to their stand, there was no need to work for the pool anymore.

“He was like I have a pool and I am going to bless y’all with it," said JoPaul Torres, the oldest of the three boys. "We got the pool and all the money we raised went to things for the pool.”

But after getting sad news from their mother, the boys realized their stand would mean more than just selling lemonade for pool supplies.

"I said look, Urijah is sick baby we need to pray for him because he’s going through some stuff right now," Mary Torres, mother of the boy's said. "Found out that he ended up having leukemia."

10-year-old Urijah Cortez was one of Jacob's friends from school.

UrijahStrong
Urijah was recently diagnosed with Leukemia. This page was created to help keep family and friends updated as well as provide a place for information of benefits, raffles, etc. From the family,...

"He wanted to play football…and then this year, he couldn’t walk," said JoPaul. "It was really sad for a young kid like him to get diagnosed with leukemia.”

The boys decided to give all the proceeds from their stand to Urijah. Their goal that day was to make $500

"They never told me they set a goal or anything," Urijah's mom Betsy Boucher said. "I was really expecting like a couple hundred, maybe you know?"

The boys showed up to the Boucher house with their goal of $500 in their hands.

"When she called me that evening and told me the amount and said they were bringing it out. I was just floored at the amount…I just couldn’t believe it." said Ms. Boucher.

"Bills from the hospital charge a lot of money. They probably could of went in debt," said 12-year-old Jacob Torres. "They probably could have started going down on payments from their house. So I felt like it was just something we really needed to do."