It’s expected to support thousands of jobs and generate close to $1 billion in economic activity. 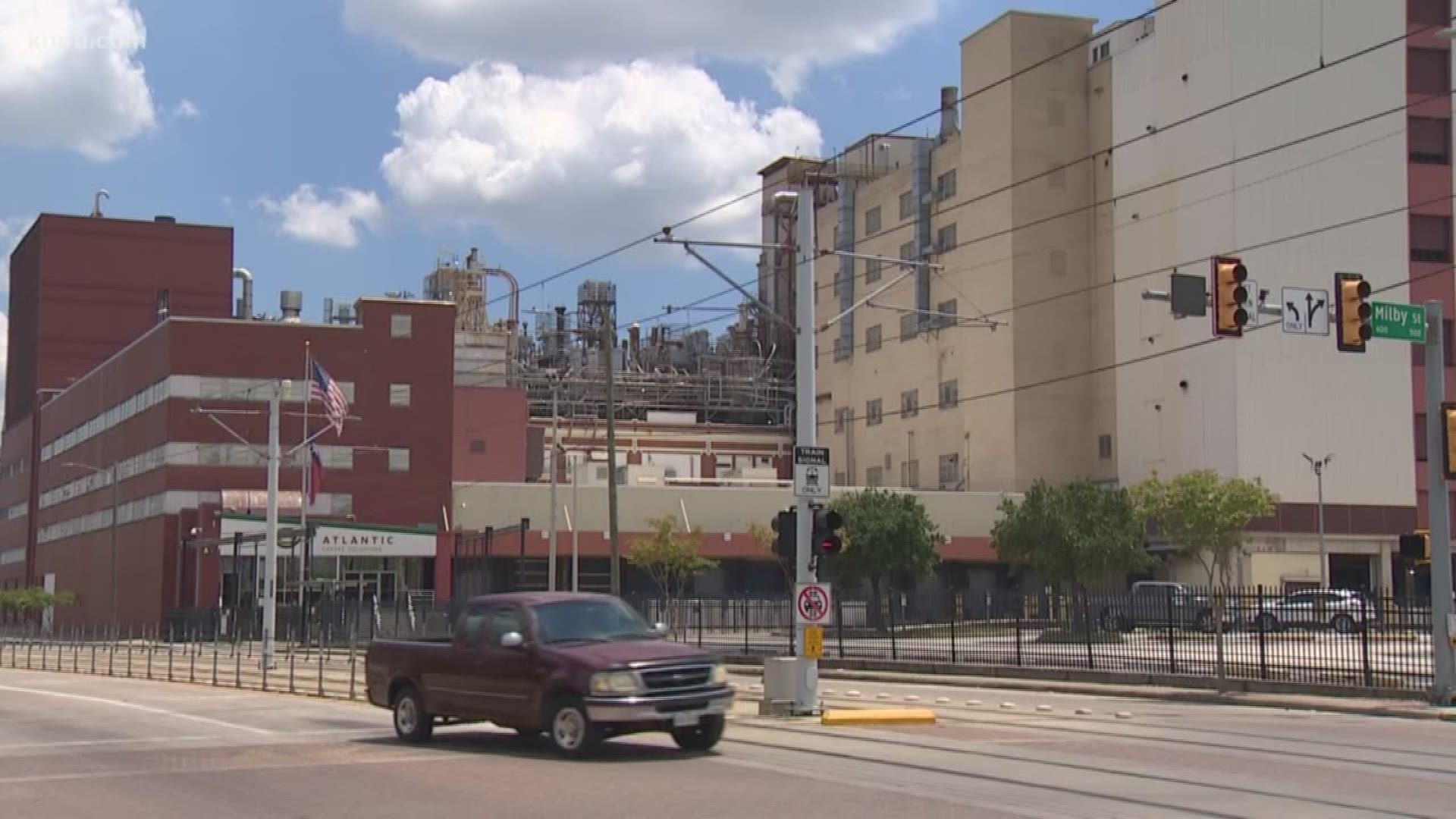 HOUSTON — There’s a new business coming to town operating from an iconic space.

The old Maxwell House plant on Houston’s east side is set to become a hemp processing facility. It’s expected to support thousands of jobs and generate close to $1 billion in economic activity.

Neighboring business owners are excited to hear the news.

Sajjad said he lost business when the Atlantic Coffee Solutions plant closed down in the last year. Sajjad showed KHOU 11 the hemp products he carries at the gas station and knows first hand it has become a growing business.

Mayor Sylvester Turner's office confirmed the Kentucky company Elemental Processing will be using the facility to process hemp. The mayor said it’ll be able to process more than 100 million pounds of hemp each year if it operates at maximum capacity.

The facility would support more than 4,000 jobs and could lead to nearly $1 billion in economic activity and output, the mayor wrote in a letter to Texas state senators.

We asked Sajjad how he felt about the change from smelling coffee outside his door to possibly smelling weed.

“That’s a good question," Sajjad said. "That’s what I told you, from that point, I would say no. But from the business, if they bring the business over here like you know how bad of a smell or how bad the environmental, let’s see when they start.”

KHOU 11 reached out to Elemental Processing for a comment and more information on its hemp processing facility in Houston but have yet to receive a response.

How to file a claim in the Equifax data breach settlement