Volunteers with the program are packing nearly 300 more meals a week than they did this time a year ago. 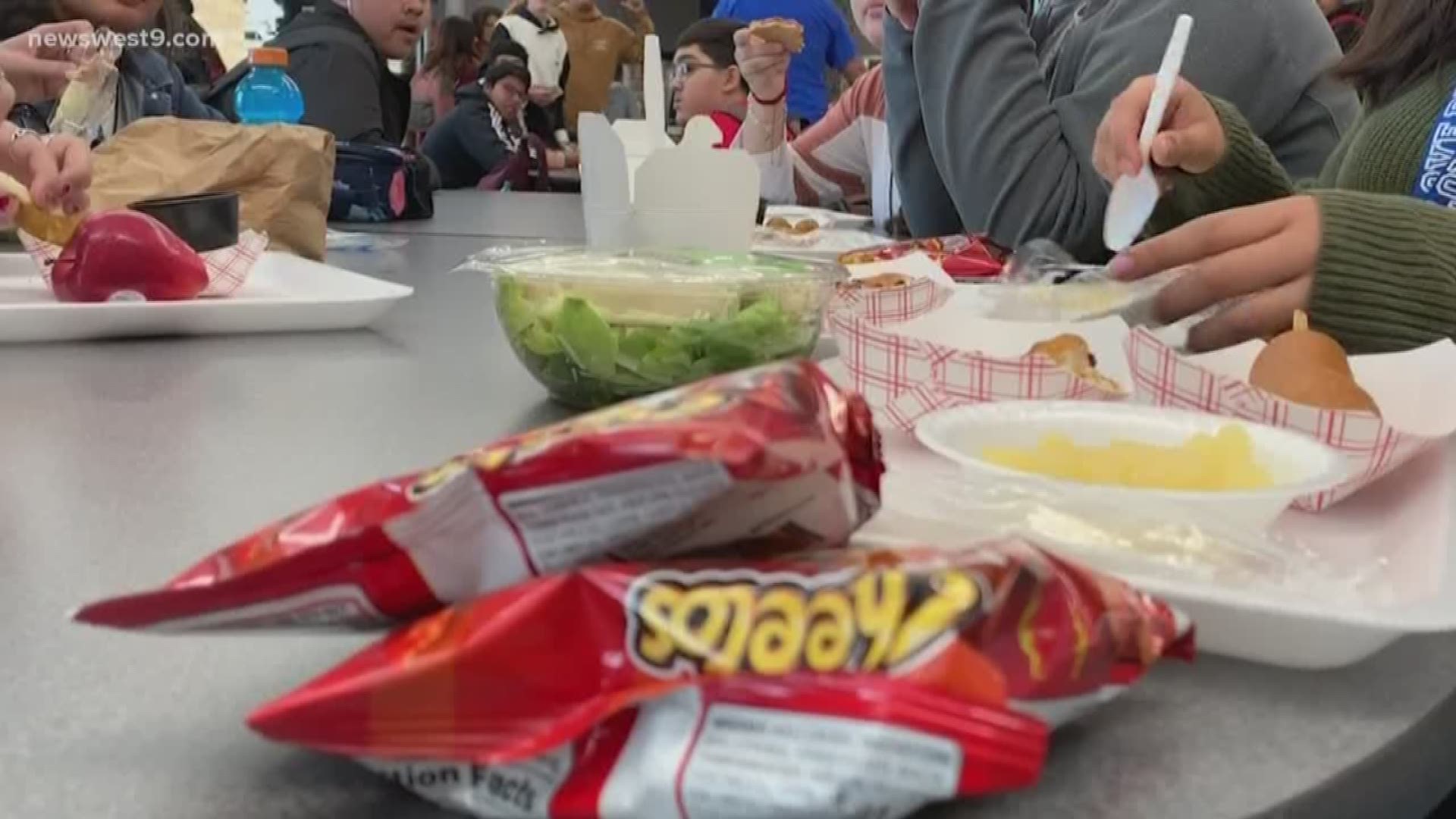 The West Texas Food Bank is doing their part the ensure no child goes hungry.

The 'Food-2-Kids' program continues to grow to combat that insecurity.

In fact, volunteers are packing nearly 300 more meals a week than they did this time a year ago.

For some students, a meal at school is their only meal of the day, but not if the West Texas Food Bank has a say.

"Its not their fault, you know, you look at the kids we're serving and they have no say in their situations," said Craig Stoker, the marketing director for the West Texas Food Bank.

Stoker says that missing out on meals means children are not fueled for the school day.

"So when you get food in the kids' bellies it just transforms them, It shows them that there's somebody out there that cares, and wants to see them succeed."

Its more than just a meal, its food for thought.