A family of his own: Sweet Central Texas boy waits and hopes to get adopted

In Forever Families, KVUE highlights Roger, a 9-year old who loves helping others. 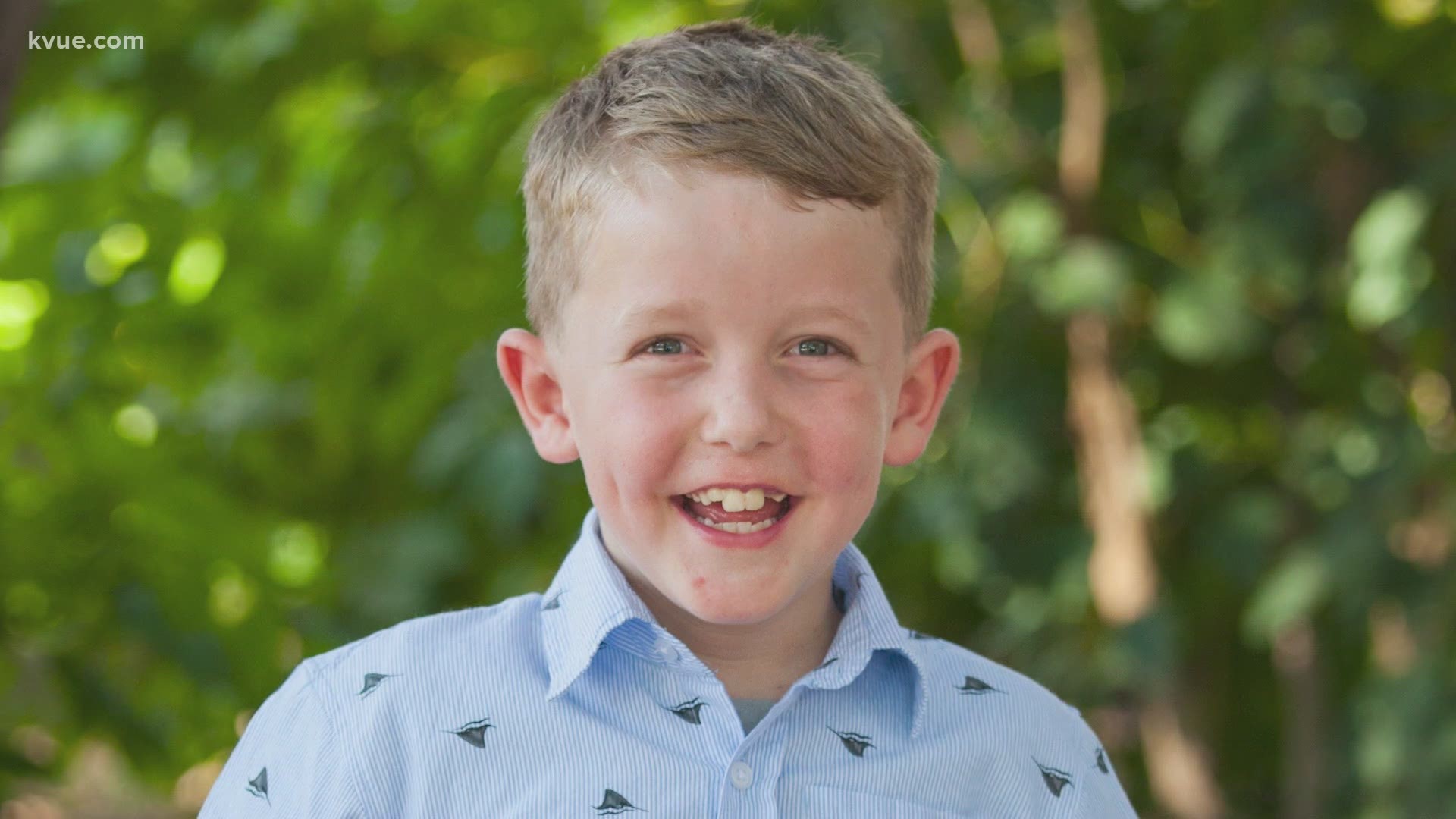 AUSTIN, Texas — As the seconds ticked away until Roger's interview began and he pulled out the paper with his prepared answers, excitement filled his face. Not because of the interview itself, but because he would get to see his caseworker again, one of his favorite people.

"She's my most favorite caseworker. She takes me everywhere," he said when asked why he was excited.

That perfectly describes Roger. A boy with a big heart and a lot of love to give.

The 9-year-old has an incredible imagination. It translates to the games he plays, whether he is building unique lands in Minecraft, playing with robots or toy cars or putting together Legos.

When he works up an appetite, that is no problem for him because he loves food. He will eat or drink just about anything except apple juice – bleh. But pizza, yum!

While Roger loves to play, he loves helping people even more. When he grows up, he wants to be a firefighter or police officer.

"The reason I like police [and firefighters] is because they help people. They run or put out fires and help," he said.

Roger wants a home with parents who can give him attention and make him smile.

"Roger needs a home with two parents. Two parents that can both be there for him all the time. He needs the love and support stability," said Jennifer Blatcher, his caseworker.

To learn more about Roger or send an inquiry to adopt, visit his page on the Heart Gallery of Central Texas.

KVUE launched the Forever Families segment with Partnerships for Children (PFC) in June 2020 to highlight children in the Heart Gallery of Central Texas who need secure and permanent families. Every day, there are nearly 1,000 children waiting to get adopted in Central Texas, according to PFC.

'I care about others and I'm a happy person': 16-year-old boy looks for loving family to adopt him

15-year-old Central Texan hopes to get adopted before adulthood