Fireworks can be scary! | Here's how to keep pets safe during the Fourth of July

The Fourth of July can lead to pets running away from fireworks, or even being injured by them. 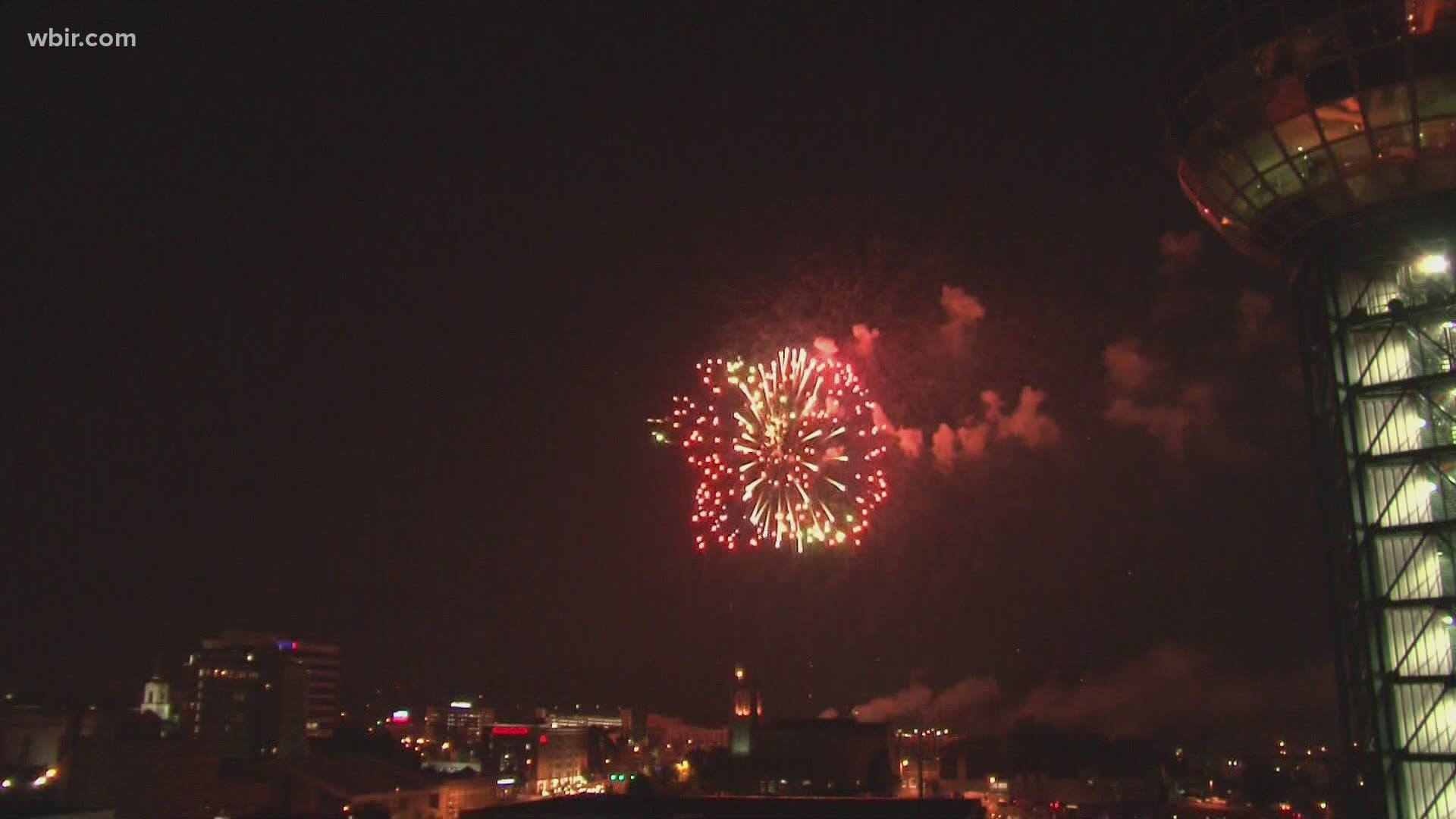 KNOXVILLE, Tenn. — The Fourth of July is just around the corner. For most families, it's a time to celebrate with barbecues and fireworks. But it is also a time when many beloved pets can get hurt or lost.

Experts said there can be an increase in the number of pets treated for burns on July 5, following accidents involving fireworks and excitable pets. They also said many pets are reported missing in the days after the Fourth of July, as many dogs and cats run away because of the loud booms of fireworks.

The best way to keep pets safe during families' Fourth of July celebrations is to simply keep them inside. If they're inside, there is very little chance of them running away or getting hurt. However, experts also urged people to notify guests about any pets in the house if families have anyone over.

Families with pets prone to anxiety should speak with their veterinarians about possible using medication to calm them down during the Fourth of July. Owners could also give pets a toy or shirt that smells like them, since it may help calm pets down to have something familiar to chew.

They also said people should try to keep their pets away from smoke since it can cause problems breathing and urged people not to feed them table scraps. Chicken bones can often scratch a dog's throat and do not digest well, causing intestinal issues.

Veterinary experts also urged owners to make sure their dogs and cats are microchipped. If they have a microchip, it will be easier to find them if they do go missing during their Fourth of July celebrations.