"Allergies are very common in dogs and cats here.” 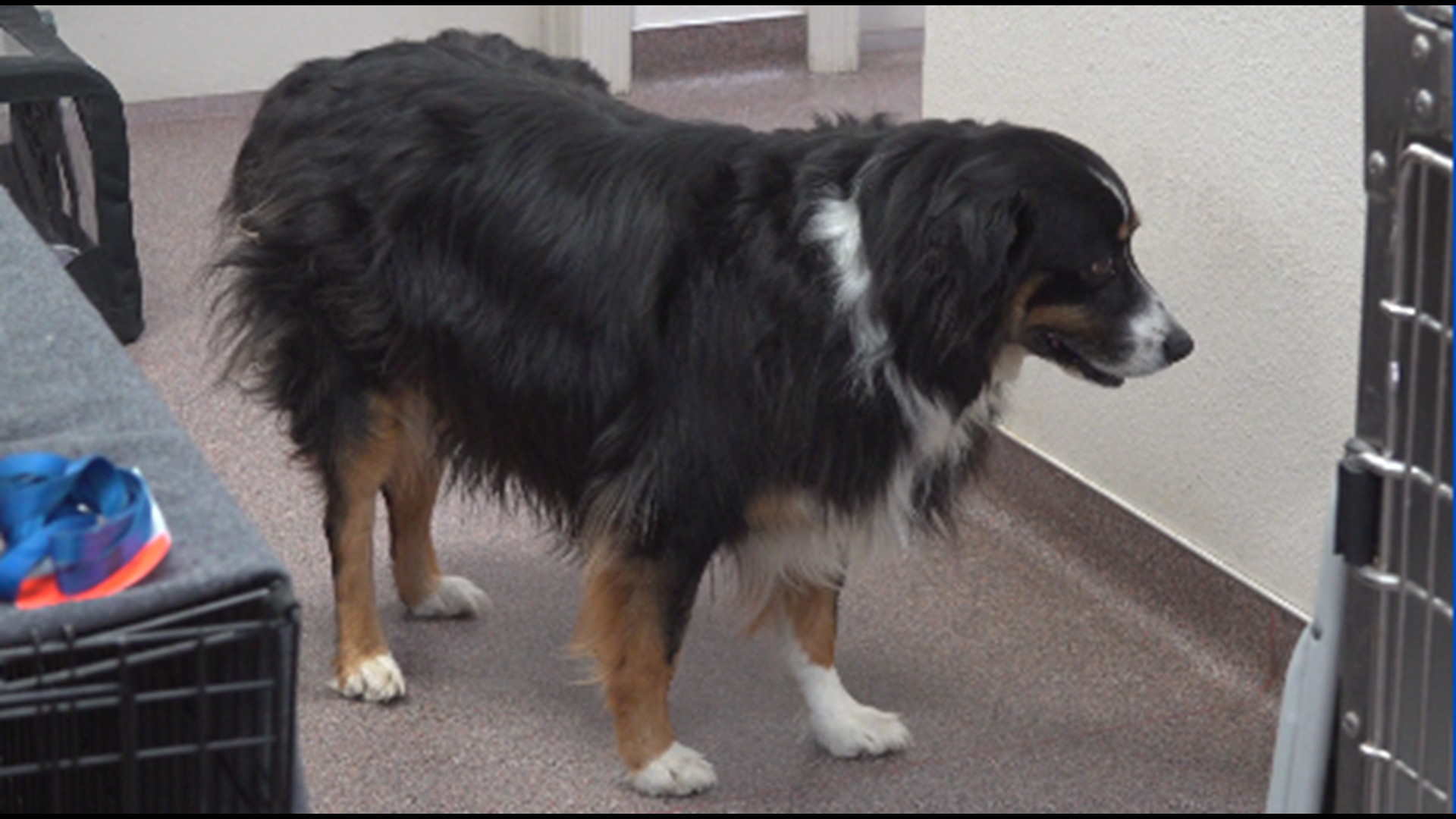 WEST, Texas — "Gesundheit!" People are not just saying that to humans during allergy season, they are saying it to their pets too.

Wills has been a vet in the Basin for 22 years and knows that allergies are not just a pain for cats and dogs but for their owners too.

“Usually they already know there’s a problem, they see some crust or lesions on the skin and the dog is scratching all the time," Wells said. "Many times we get them coming in during the middle of the night because the people can’t go to sleep because the dog is itchy.”

According to Wells, airborne allergens are not the only factor that affects dogs and cats.

“Allergies can be caused by many different things, food allergies, allergies to medications or vaccinations, but if they’re seasonal then they’re mostly environmental," Wills said. "Trees, grasses, pollens, and things like that so dogs and some white cats and horses get allergies just like people would.”

Unfortunately for pet owners, there is no quick fix.

RELATED: A cure for the common cold may have been found

“It actually is a lot more complex and the solution isn’t so simple," Wills said.

Wills says different medications can control symptoms like PredniSONE and Apoquel. She recommends, as soon as your pet starts showing any allergy symptoms, bring them into the vet.

“With anything, early intervention is better," Wills said. "When the dog first starts to show symptoms get to your veterinarian because the better prognosis they'll have."

The vet says it is important to take your pets to the vet if they show any allergy symptoms because you want to rule out anything chronic or more serious.