'She was a pillar' | Hester Ford, oldest living American, has died at 116 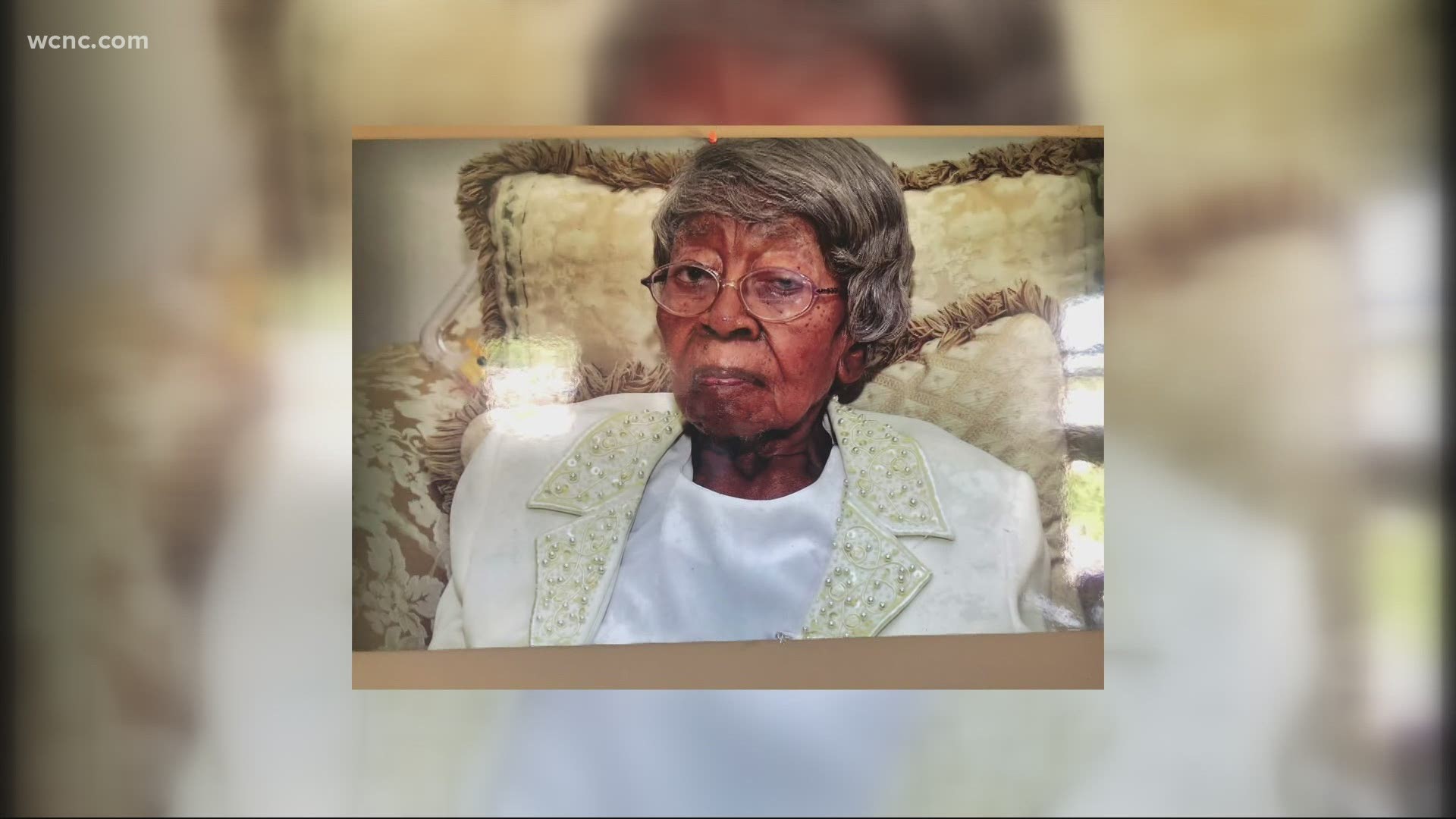 CHARLOTTE, N.C. — Hester Ford, who was the oldest living American, died at 116 surrounded by her loved ones at home, according to her family members.

"It's a sad day but it's also a great day in heaven," her great-grandaughter Tanisha Patterson-Powe said. "Although we’re saddened by it, we take great pride in the legacy that she does leave behind."

"She was a pillar and stalwart to our family and provided much needed love, support and understanding to us all," a statement from her family posted to social media Saturday evening reads, in part. "She was the seed that sprouted leaves and branches which is now our family. God saw fit to make her the matriarch of your family and blessed us to be her caretakers and recipients of her legacy."

Born on August 15, 1904, in Lancaster, South Carolina, Ford lived through countless historical events. In fact, living during a pandemic wasn't a new experience for her -- she was alive during the 1918 Flu pandemic.

"In times that were troublesome, when there were so many injustices taking place, it was her faith that kept her moving," Patterson-Powe said.

When Ford was born, Theodore Roosevelt was elected to his second term as President of the United States. Her family says Ford worked on a farm where she not only planted and picked cotton but plowed the field and cut wood. When she moved to Charlotte in 1953, she worked as a nanny for a Myers Park family for more than 20 years.

"Her light shined beyond her local area and she lived beyond a century with memories containing real life experience of over 100 years," the statement continues. "She not only represented the advancement of our family but of the Black African American race and culture in our country. She was a reminder of how far we have come as people on this earth."

Patterson-Powe said her great-grandmother was proud of all she accomplished and inspired countless people in the community.

"She wanted people to have the type of faith that she had; to be able to believe that anything is possible," Patterson-Powe said.

Funeral arrangements have not yet been made. Ford's family asked the public to reflect on how far the world has come since she was born, saying the family will keep this in mind as they aspire to keep advancing in her name and legacy.