Done with that Christmas tree? Donate it to feed goats and help veterans

Once the goats are done eating, the wood will be used to make canes. 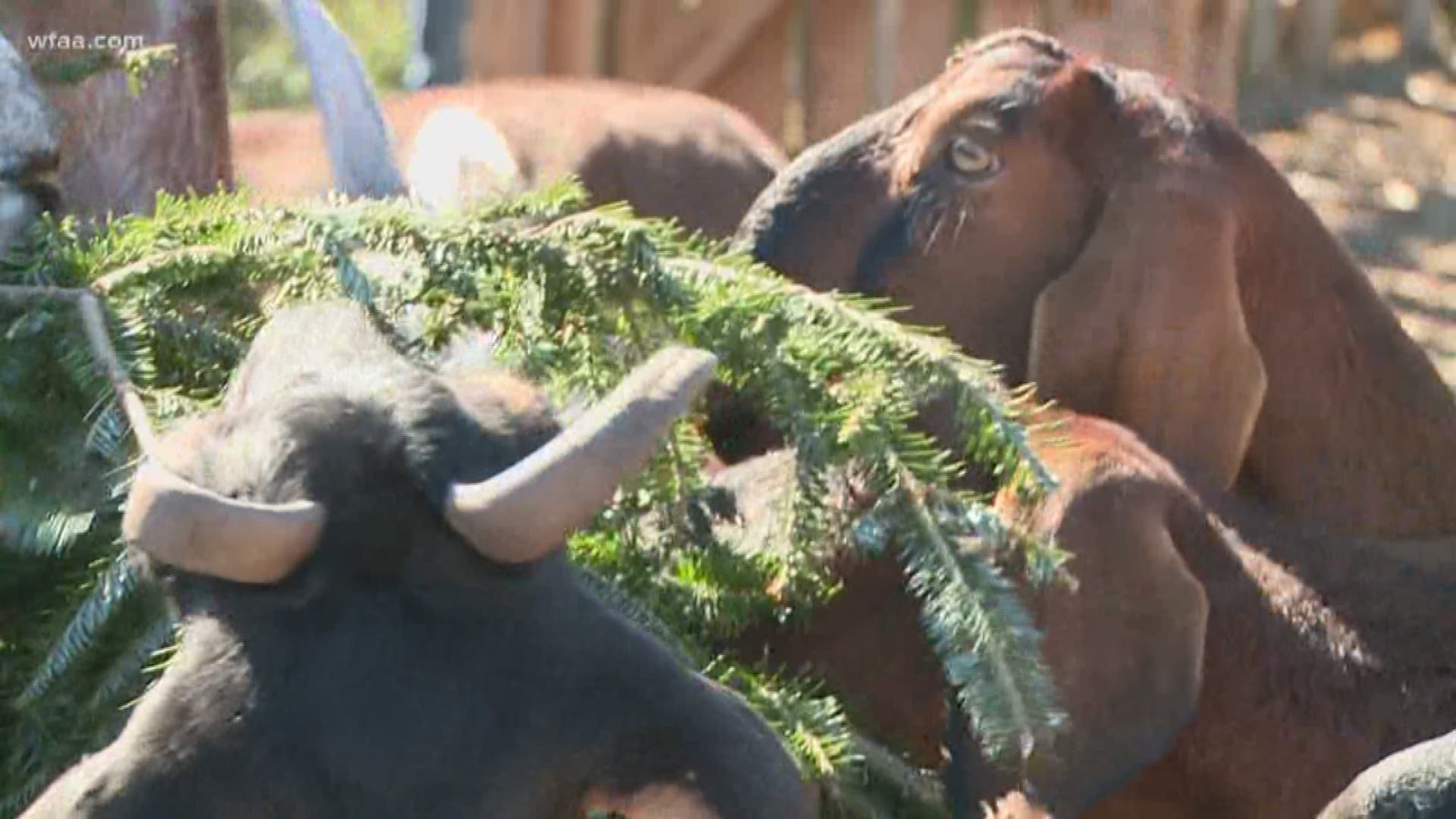 So much time is spent picking out and decorating Christmas trees, it seems like such a waste to just throw them out when they can be eaten instead.

Well, not for human consumption, but goats sure love them.

"They think it's Christmas all over again,” said Danny George, farm manager at Bonton Farms. “It's just a beautiful thing. It's a blessing."

Instead of tossing that Christmas tree to the curb, Bonton Farms, in Dallas, is asking that you donate them because their goats can't get enough.

"It's like a kid in a candy store,” George said. “You get that sweet sap from the pine cones, the pine needles from the tree."

"They not gonna play with it, they gonna demolish it," he said.

Bonton Farms’ mission is to serve those in need. But it might surprise you that by eating Christmas trees the goats fulfilling that mission, too.

Once they’ve picked these trees clean, the wood that's leftover will be put to good use.

"We're gonna make canes for veterans, like veterans that served in the war," George said.

Helping veterans and feeding goats. Proof that Christmas isn’t defined by what’s under the tree, but what you do when you’re done eating it.

If you’d like to donate your Christmas tree, you can drop it off anytime during Bonton Farms’ normal business hours, except New Year’s Day. 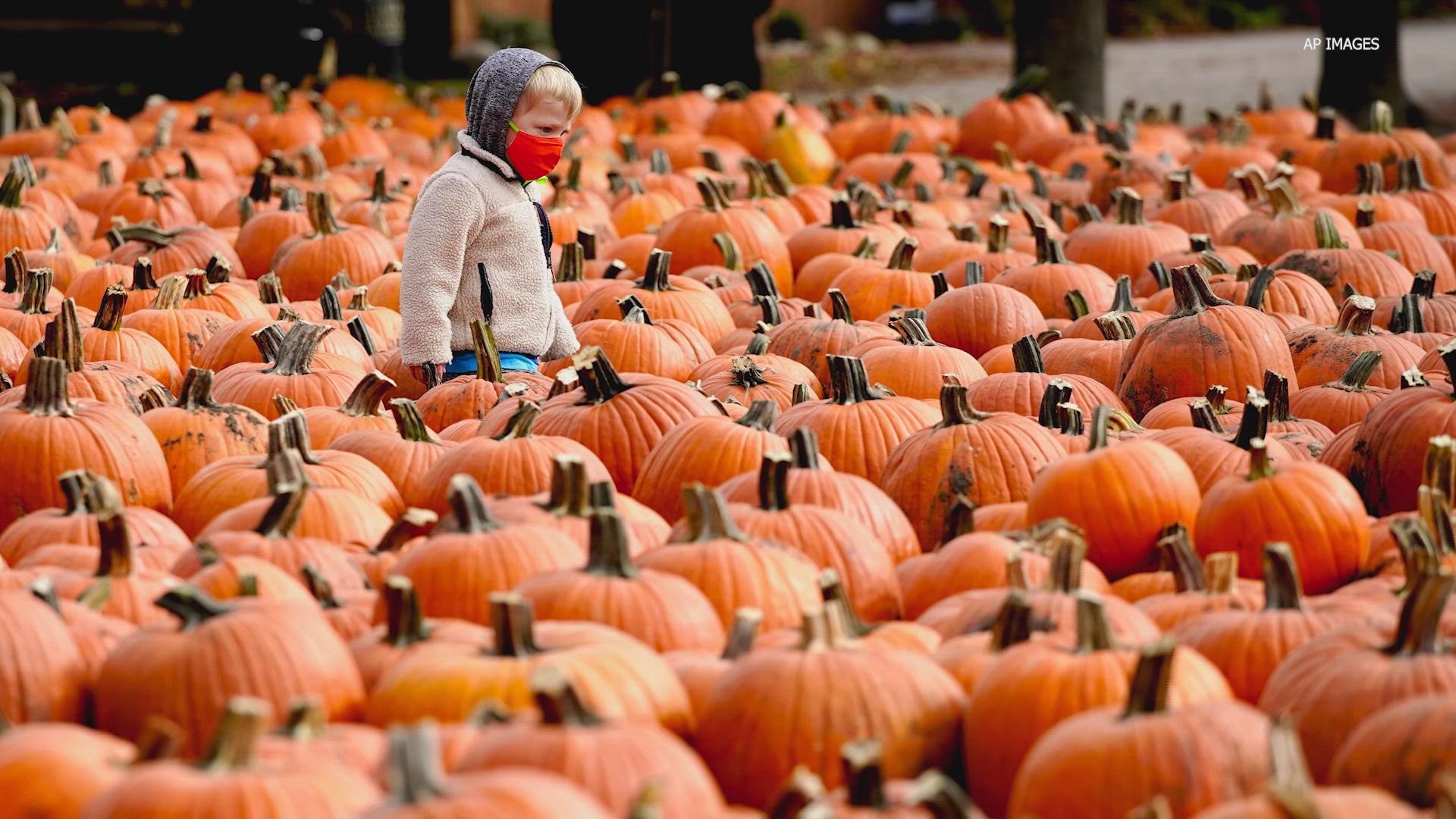 What do you do with your pumpkin after Halloween?