This restoration project has been years in the making and is now finally done. 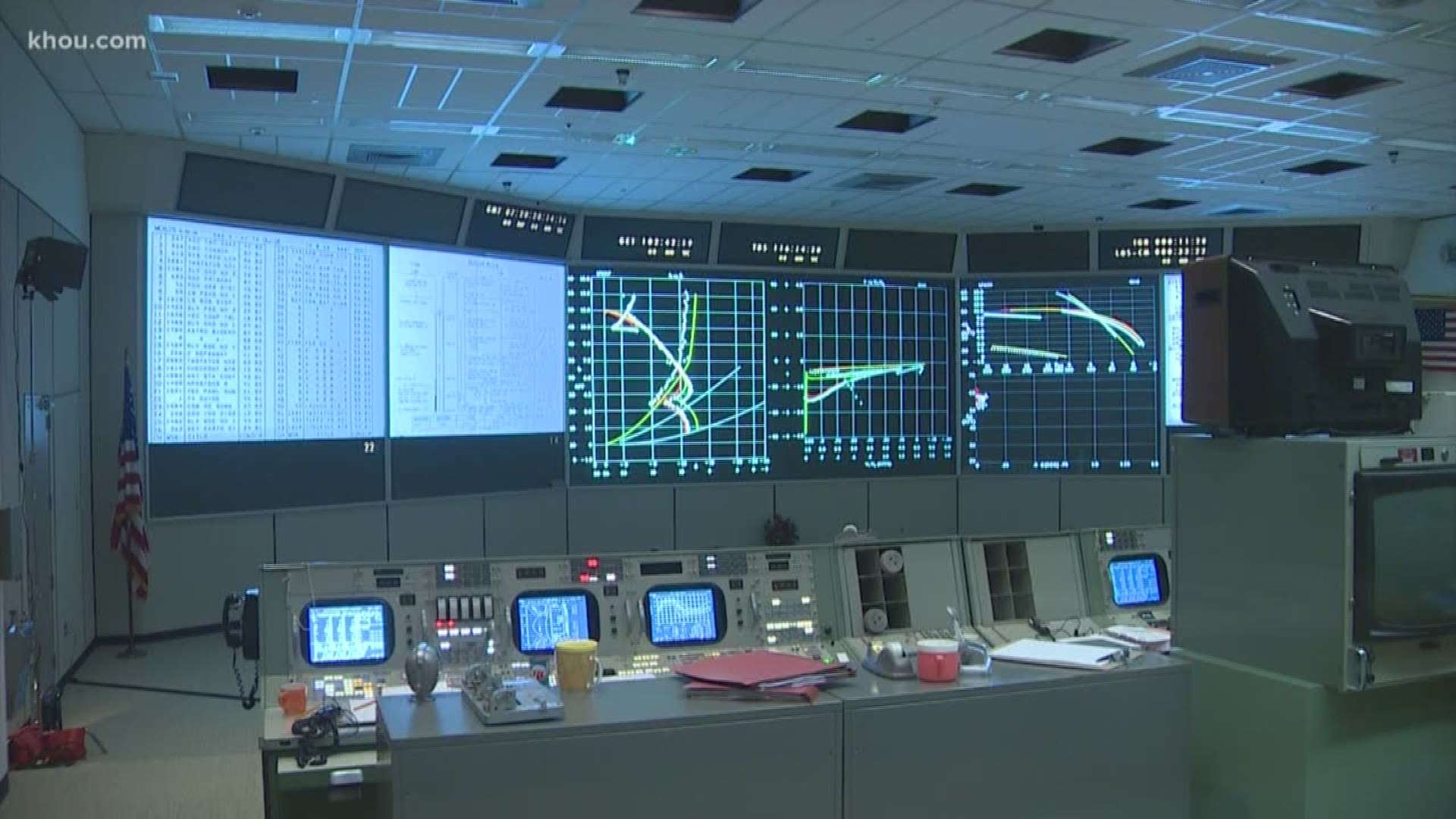 HOUSTON — It’s been nearly 50 years since man landed on the Moon.

A monumental restoration here on Earth helps mark the occasion.

It took place inside the Apollo Mission Control Center from which he and others helped man take a giant leap in 1969.

“I pray the room will continue to inspire the current and future teams to complete the work that we began,” said Kranz.

The years-long project returns the room to the way it looked during the moon landing.

No detail was overlooked.

There are retro pencil sharpeners and coffee mugs to rotary dials and other electronics on vintage computer consoles.

“When Neil Armstrong radioed “Houston, Tranquility Base, the Eagle has landed,” said NASA Administrator Jim Bridenstine.  “He was talking to this mission control room.”

A multi-million dollar donation from the City of Webster helped kick off a fundraising campaign to restore the room that sat mostly unused since the mid-1990s.

NASA notables sat on an advisory board to make sure it was done authentically.

“It brings tears to your eyes,” said former flight director Bill Reeves. “It’s incredible. It does truly look like it did when we walked away from it.”

It’s a piece of space history he thinks can help shape the future.

“Everybody’s walking around with a cell phone today talking through satellites that didn’t exist in the 60s when we did this,” said Reeves.  “ But they exist because we did that, and that’s what it’s all about.”

NASA’s administrator used the event to talk about returning to the moon within five years in a more sustainable way with hopes of then venturing onto Mars.