Are you a match? Community leader and former NFL player, Willie Blackwell is now fighting for his life

“I knew some point in time I was going to need another kidney. I just didn’t know when,” Blackwell said. 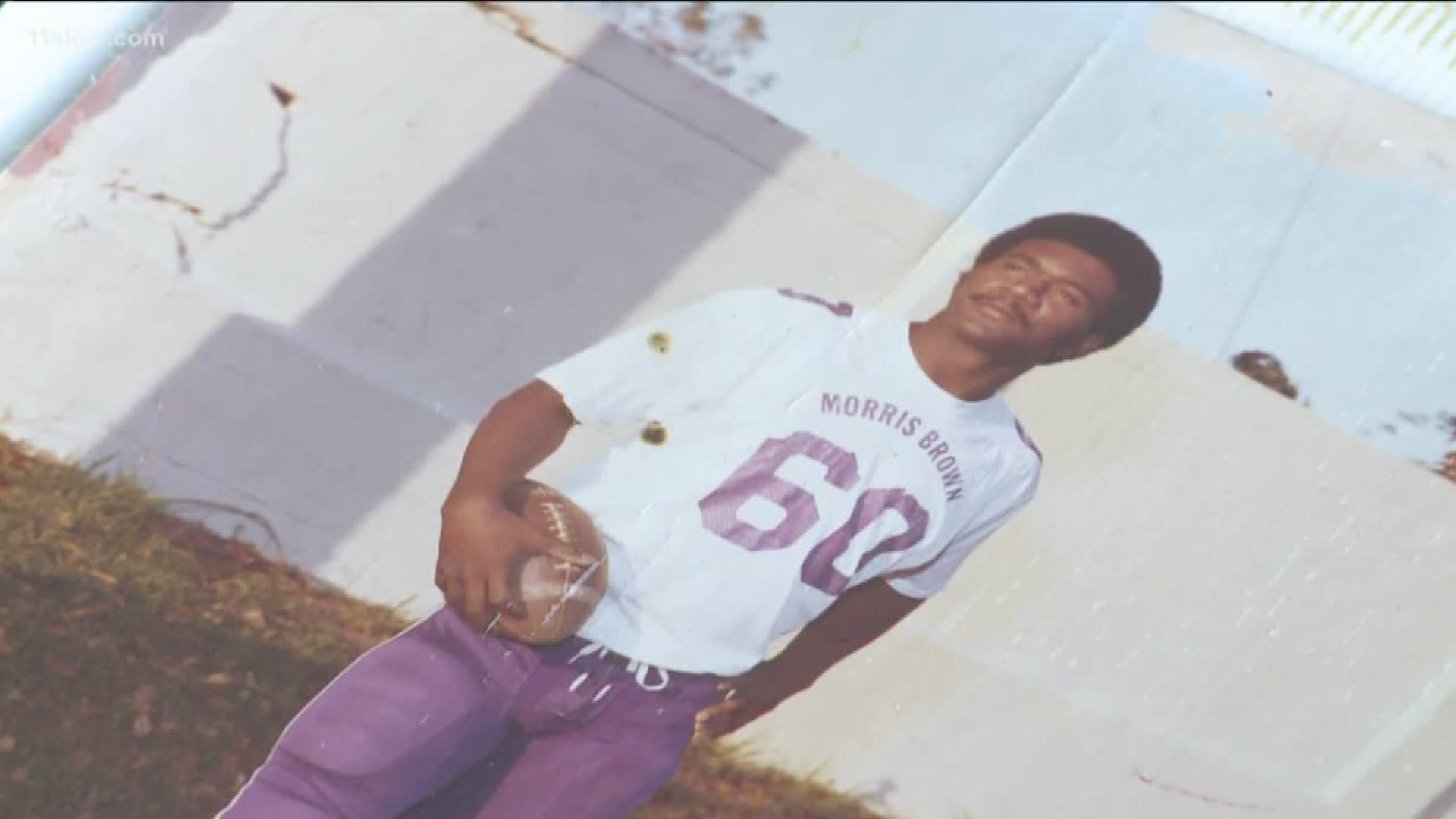 MCDONOUGH, Ga. — Over the years Willie Blackwell has worn several hats, and the long fruitful journey started in Louisiana.

That's where he graduated from high school and he moved to Atlanta shortly after to become a student and football player at Morris Brown College.

It led to him having a career in the NFL.

“In 1977 when I got a free agent contract from the [Washington] Redskins it was probably one of the happiest days of my life,” he said.

Blackwell also had stops in Buffalo and Kansas City during his NFL career. After his NFL career, he worked as a manager at Dobbs International Services, now known as Gate Gourmet, an airline catering business, he helped develop a literacy program to help employees.

“Probably one of the most rewarding things that I’ve done in my life,” Blackwell explained.

He’s an ordained minister, husband, father and grandfather. Last month, his faith was tested when he got a grim diagnosis from his doctor.

“He said Willie, we don’t understand this. He said your kidneys are 15 percent functioning,” Blackwell recalled. 20 years ago, he beat kidney cancer, but he developed kidney disease in the other one.

“I knew some point in time I was going to need another kidney. I just didn’t know when,” he stated.

Now, Blackwell is hoping for a match.  About a month ago, his family convinced him to go to social media for help.

Since creating the “Willie Blackwell Needs a Kidney” Facebook page he has received phone calls and messages from everywhere.

“I tell you man. I learned that god is faithful man,” Blackwell said with a smile.

There are a lot of great resources out there when it comes to becoming a kidney donor.

For more information on how you can become a kidney donor, click here.