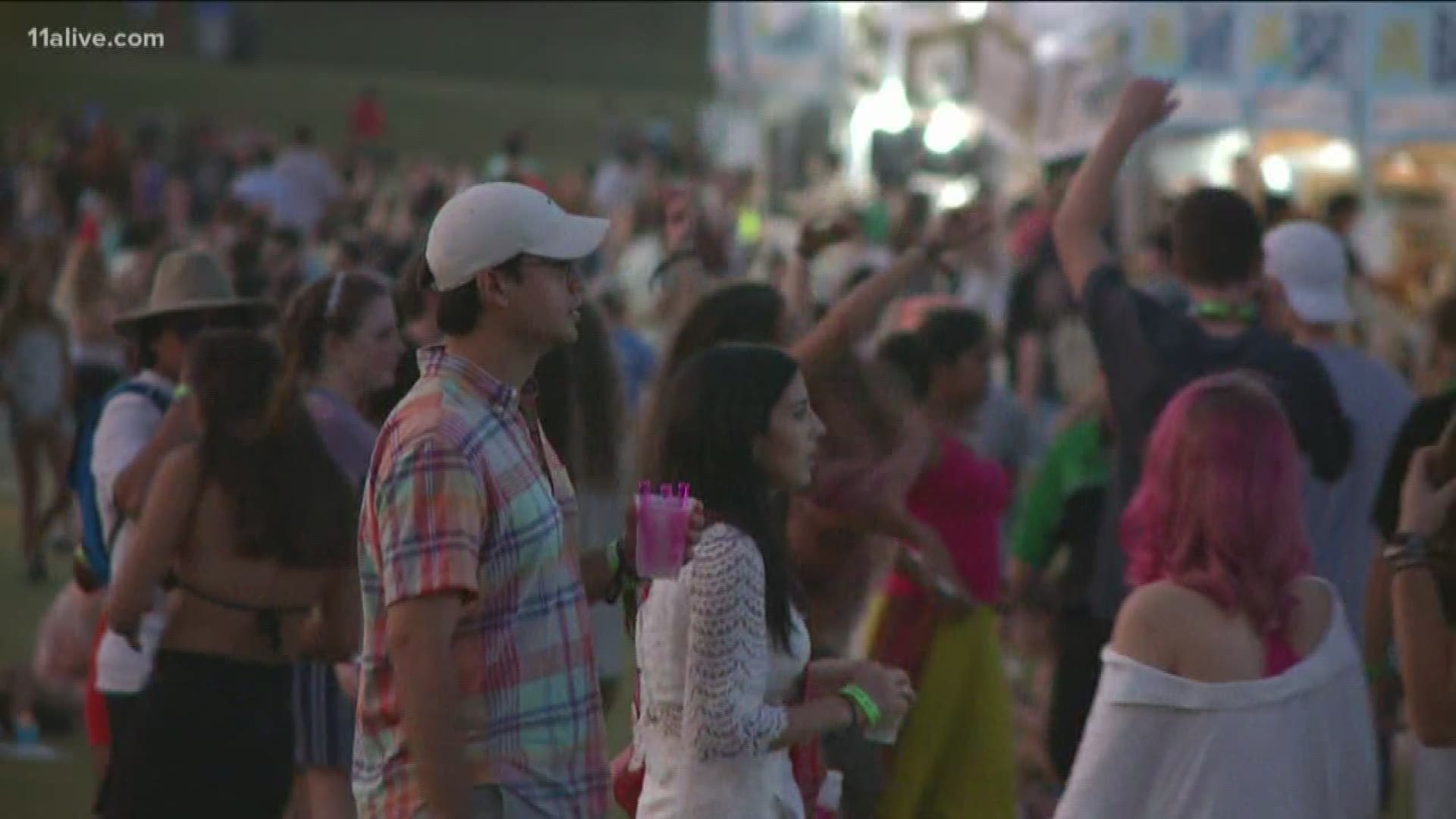 ATLANTA — Fans heading to the 2019 Music Midtown festival at Piedmont Park, it's time to plan out your weekend!

We already know it's going to be hot and humid, and with four stages -- and yes, plenty of conflicts between headlining acts -- you'll have to space out where you need to be when.

Their lead-ins: Lizzo on the Roxy Stage and Charlie Puth on the Salesforce Stage also conflict -- Lizzo performs from 8 to 9, while Charlie Puth is on stage from 7:30 to 8:30 p.m.

Click here to enlarge the map to the stages and other park venues pictured below.

The 2019 Music Midtown lineup has been announced!