The comedy “Barb and Star Go to Vista del Mar” was in pre-production stages in Georgia. 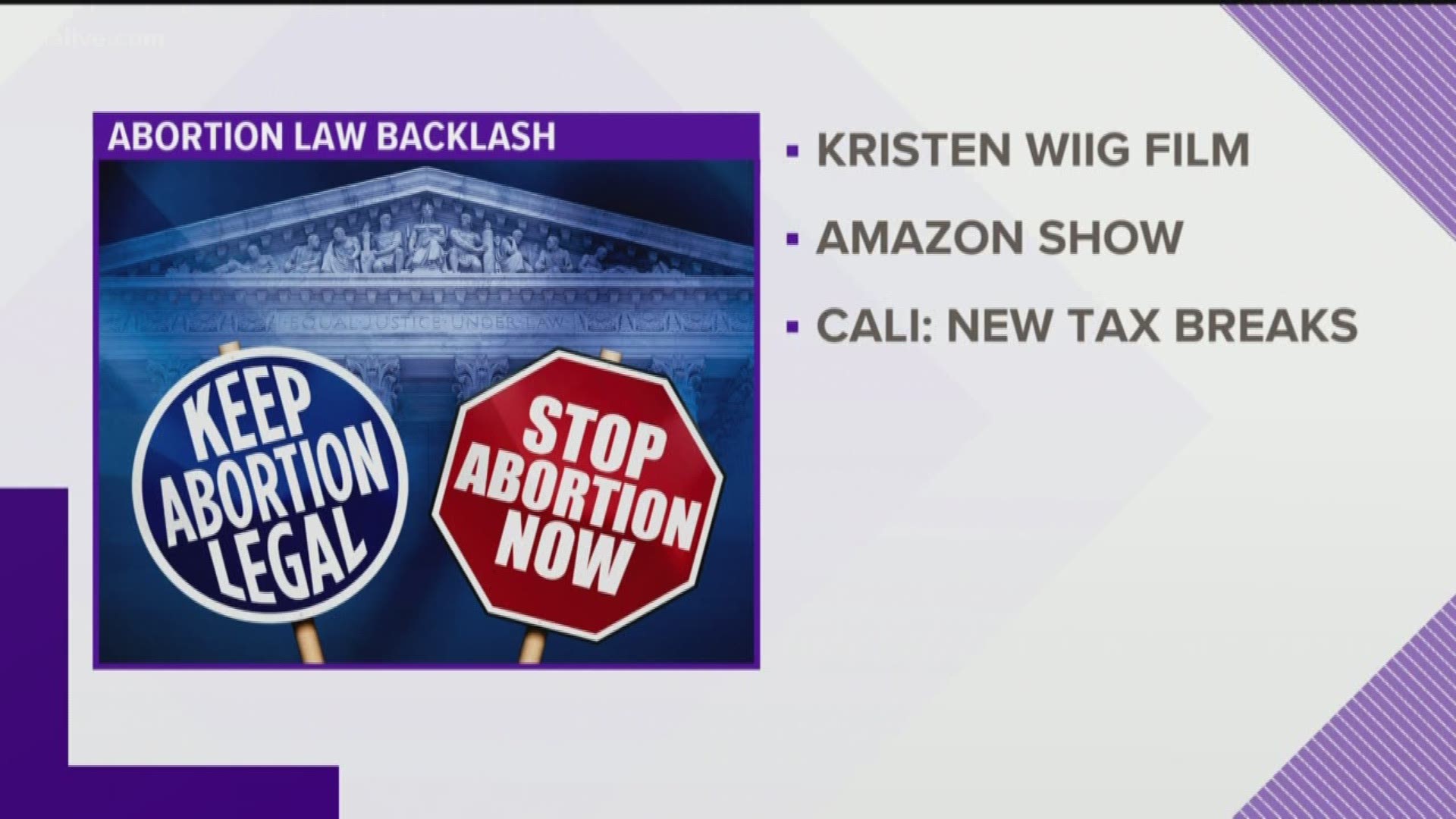 The creative minds behind the hit comedy “Bridesmaids” were scouting locations in Georgia, but have decided to pull out of the state in the wake of the “heartbeat” abortion law, sources confirm.

Actress Kristen Wiig and Annie Mumolo are creating a new comedy movie, “Barb and Star Go to Vista Del Mar.” Sources told 11Alive that the production was scouting locations in Georgia and was still in pre-production, but it won’t be shooting there.

Wiig and Mumolo have not made any public comment on the decision, nor has Liongate, which is releasing the film.

According to Deadline, “Barb and Star Go to Vista Del Mar” is a story about two friends who leave their small, Midwest town for an adventure in Vista Del Mar, Florida.

Georgia’s highly-controversial “heartbeat” law would outlaw abortions after six weeks, when a fetal pulse can be detected. Backlash from Hollywood has been swift, with at least one other production recently pulled out of Georgia.

Reed Moreno announced she was pulling filming scouts out of Georgia who were working on her Amazon Studios show, “The Power.”

Filmmakers J.J. Abrams and Jordan Peele said in a statement that they would stay in Georgia and donate 100 percent of proceeds from their episodic series, “Lovecraft Country” to the ACLU to challenge the law.

Georgia has actively courted the film industry with a 30 percent tax credit. Major hit movies including “Black Panther” and the hit TV series “The Walking Dead.”

Recently Georgia was named the “number one filming location in the world.” The Motion Picture Association of America said the film industry has created about 92,000 jobs in the state.