Pedestrians will not be allowed on the closed film set. 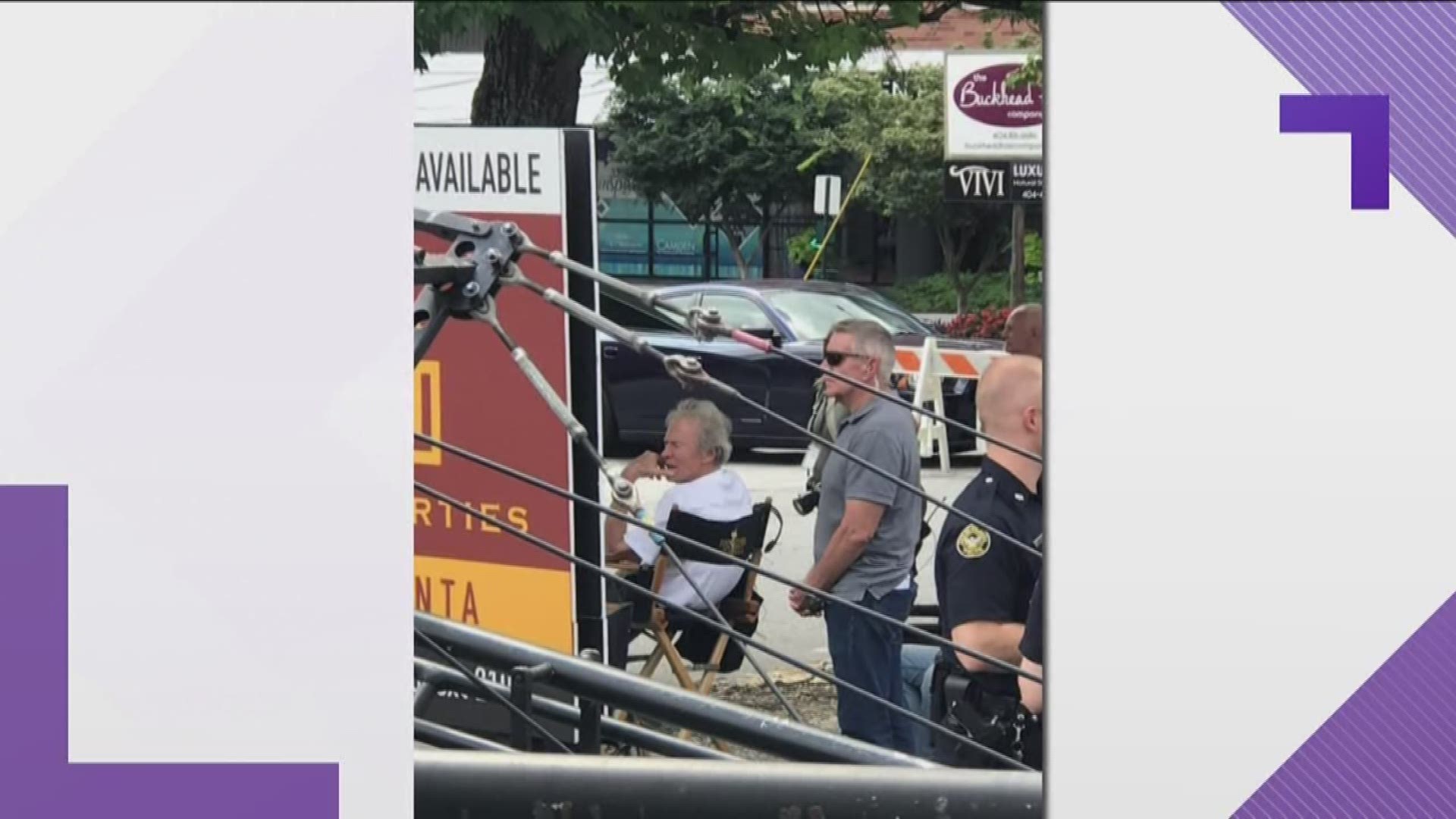 ATLANTA — Production on “The Ballad of Richard Jewell” will likely become an ear sore to residents in the city as film crews re-enact a bombing that occurred during the 1996 Summer Games in Atlanta.

Atlanta Police tell 11Alive that they have been advised by the film’s producers that residents will hear numerous loud special effects, including a simulation of the bomb, that will last as late as midnight, and possibly beyond, depending on their schedule.

“In addition to the sounds, there will also be a number of emergency vehicles used to portray the response to the bomb. The film’s producers and the City of Atlanta have worked together to ensure proper notification to nearby businesses and residents and security will be on site,” APD Public Affairs director Carlos Campos wrote in a statement.

Pedestrians will not allowed on the closed film set.

Centennial Olympic Park in downtown Atlanta is the site of the greatest victory of the 1996 Olympics, in the face of unimaginable tragedy.

A lone terrorist crashed the joyous, international celebration that was beginning its ninth day.

But Atlanta, even in the grief he caused, would not let "the little man with the big bomb" win, in the words of one of the survivors.

Clint Eastwood stars in "The Ballad of Richard Jewell," a movie about the Centennial Olympic Park bombing in 1996 that left Richard Jewell, a security guard at the event, falsely accused of planning the attack.

He was later exonerated and seen as a hero.

Kathy Bates, Olivia Wilde, Jon Hamm, and Sam Rockwell all star in the movie, and have been seen around town during their time off-set.

Eastwood started filming on “The Ballad of Richard Jewell” June 25.

More than 20 TV shows and movies in production in Georgia

Clint Eastwood munched on Italian food at this Atlanta eatery