In the "20/20" episode airing Dec. 11, you will hear from Reed's family and new lawyers, and from Stacey Stites' mother. 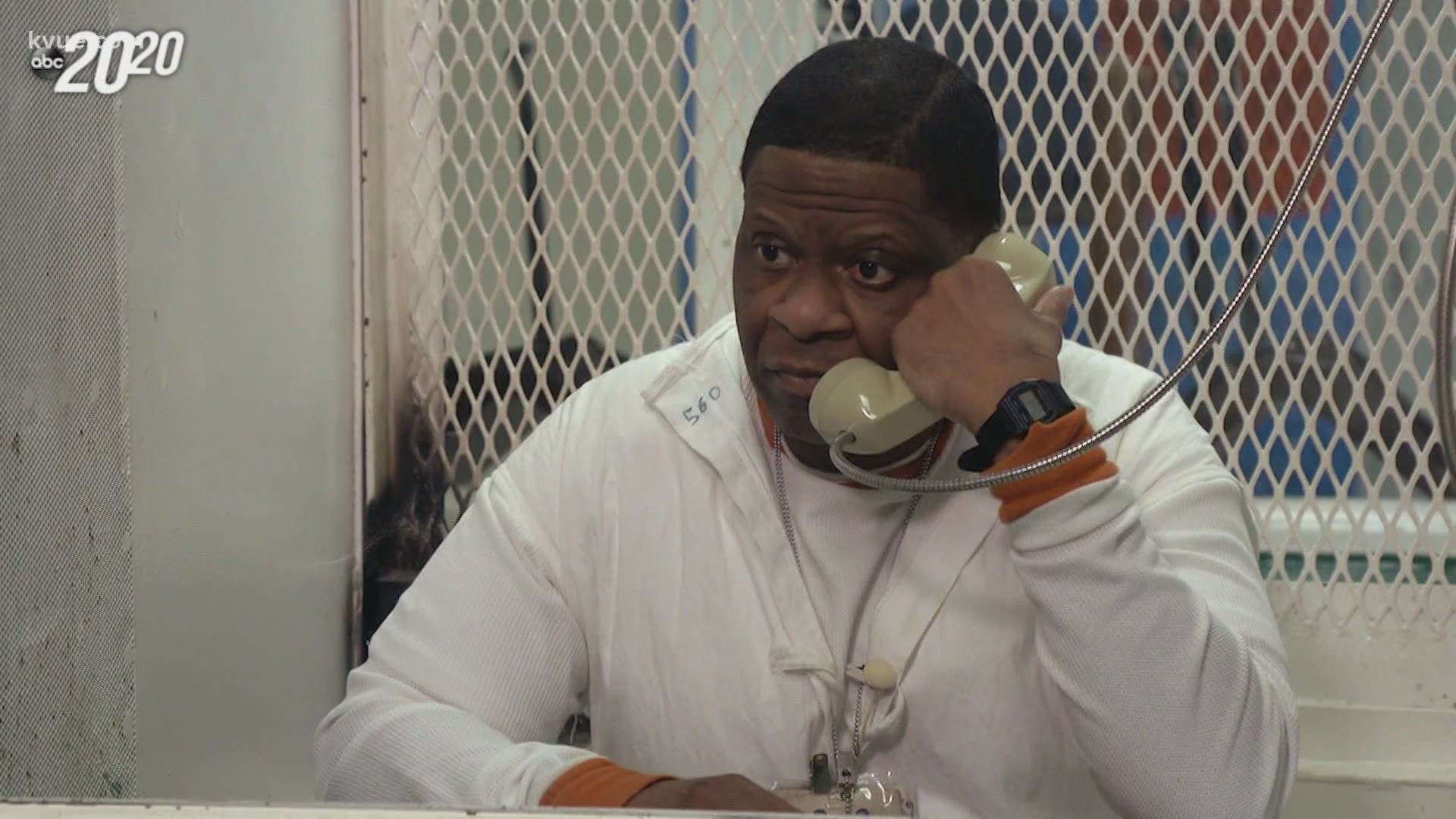 TEXAS, USA — An episode about Rodney Reed will be the focus of a special episode of ABC's "20/20" Friday night.

The Texas death row inmate, who is 52 years old, is accused of raping and murdering a woman named Stacey Stites in 1996.

Police said it was just days before the 19-year-old's wedding when her body was found along a highway in Bastrop County. Authorities arrested Reed after his DNA matched the DNA found inside her body.

RELATED: Rodney Reed: His fight for a new trial and why prosecutors say he's guilty

However, Reed maintains his innocence, saying he and Stites were having a consensual affair. Reed's supporters say Stites' fiance is the one to blame.

The case gained national attention in 2019.

Reed was granted a stay of execution, following a public outcry from celebrities and advocates such as Beyoncé and Kim Kardashian West.

In the "20/20" episode, you will hear an exclusive interview with Carol Stites, who is Stacey Stites' mother, as well her sisters Crystal Dobbs and Debra Oliver.

Carol Stites opens up about the memories she has of her daughter and the heartbreak of losing her.

A trailer of the two-hour special can be found below.

Reed's defense, The Innocence Project, a group dedicated to exonerating those who claim they've been wrongly convicted, will also appear in the special.

You can watch the full episode on KVUE at 8 p.m. CT.

You can read more about KVUE's extensive coverage, which recently won a Lone Star Emmy, of this case here.