Stanton is a town full of friendly people, brimming with rich history but easy to miss. 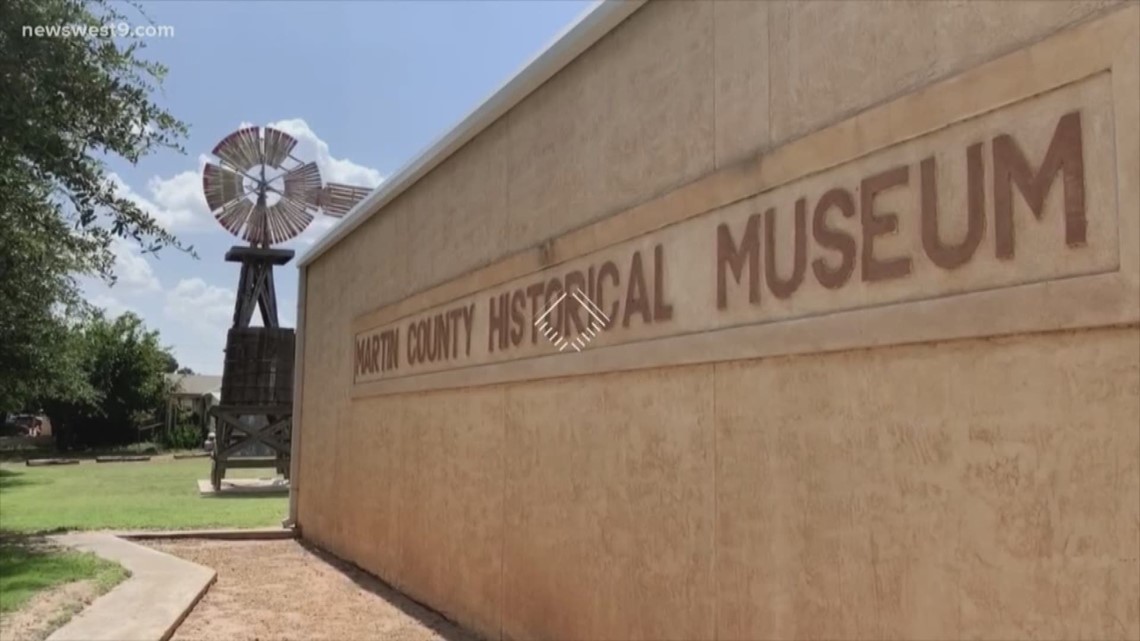 Between Big Spring and Midland, there's a small community that embodies the spirit of west Texas.

23 miles east of Midland and 21 miles west of big spring, you'll find the town of Stanton. Stanton is known for friendly people and a few soreheads.

"Stanton began as a railroad stop in 1881, it was called grelton at the time it was there was nothing here," said Ruthie Billet, executive director of the Martin County Historical Museum.

As you enter this small community, you'll see a sign that reads "Welcome. Home of 3,000 friendly people and a few old soreheads"-a motto residents have lived by since the town was founded.

"It's just a great little town, I think our people make it special,” said Billet.

“The people here are just really welcoming and friendly everybody’d be glad to give you a tour or take you to the drug store which has the best burgers and shakes you know in Texas. We're just proud of our little town and of the way people look out for each other and treat each other as it's a great place to live."

But more than a great place to live, Stanton is a place rich in history, traditions and stories.

"The first settlers came and they were a group of German catholic friars that came from Kansas to here and they wanted to start a monastery training for their young priests,” said Billet.

“They renamed the town Marienfield which means field of Mary in German."

As more people made their way to the town, a group of school children voted to once again change the town's name. The town went from Grelton to Marienfield in 1885, and finally in 1890 to Stanton, chosen after President Lincoln's secretary of war.

The town continued to grow under ranching and farming as the dominant economic activities until 1951, when the Stanton oil field went into production. As part of the oil boom, the town's infrastructure also started to see growth.

Stanton acquired a new jail and the courthouse saw a remodel. Later came a cotton compress and the Martin County Memorial Hospital. Then two major oil companies headquartered there, creating a new base for the town's economy by the 1980s.

"We have housing developments going up, trailer parks everywhere lots of people here with the oil boom and its really created a lot of growth in our schools and different areas of the community," said Billet.

But one thing that hasn't changed as time passes by is the friendly people of Stanton.

"One of the things that impressed me when I first moved here 18 years ago was that you could drive down the street and everybody would wait for the cars. They’d wave, [you] passed somebody on the sidewalk they wave and they still do that so I think that's kind of cool," said Billet.

Today, you can find a piece of Stanton's story in the Martin County Historical Museum. From small collections of fossil relics to pieces from early settlers and a timeline that shows the town's evolution, there's something to explore at every corner.

"We want to take good care of what they've entrusted to us and history is really important to this community as well they've done a great job of preserving their history and getting behind efforts to restore what we had," said Billet.