Brick Vault Brewery and BBQ: a hidden gem in the middle of the desert

People travel from all over to for the 'que and brews that can only be described as uniquely West Texas. 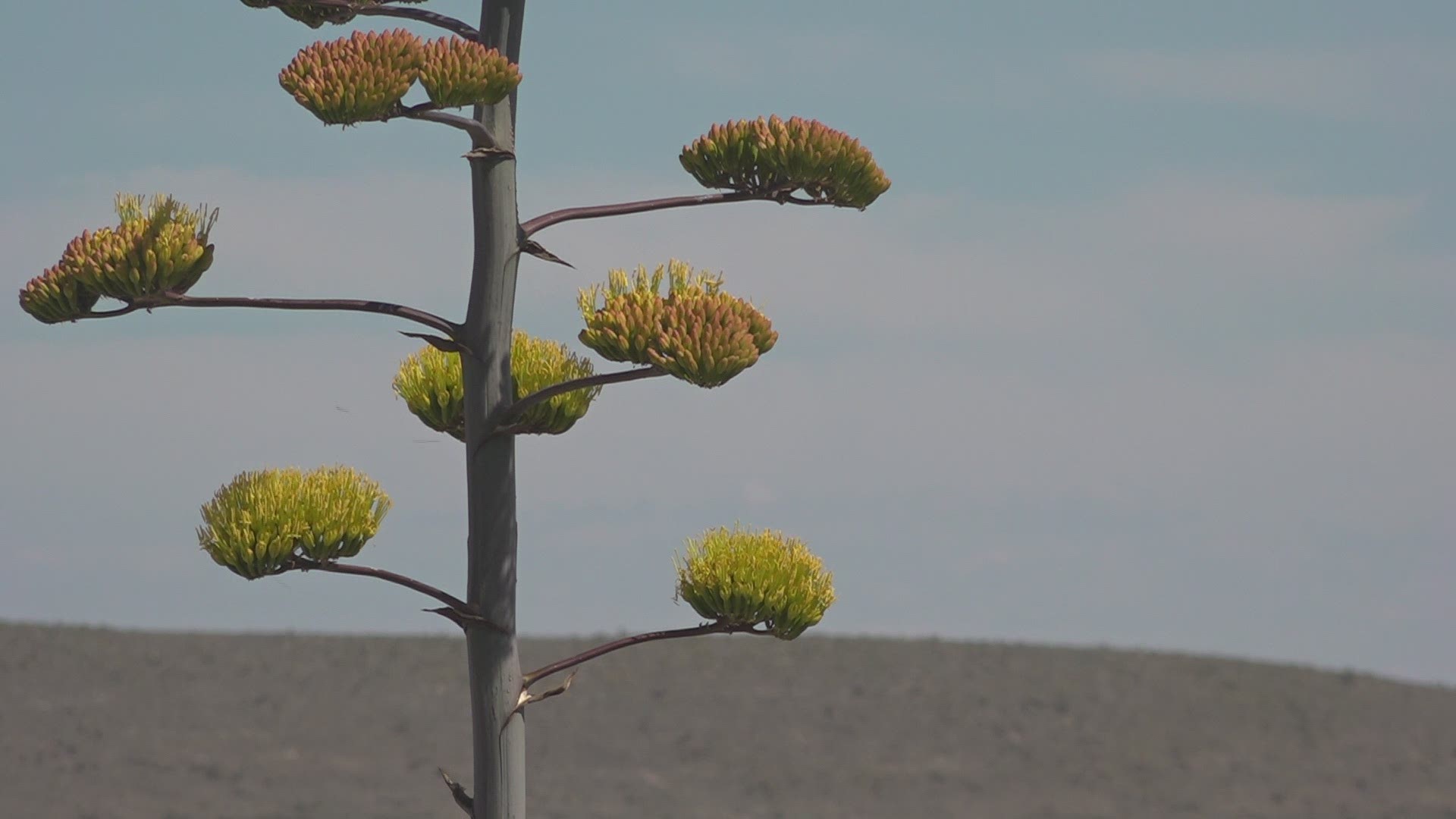 MARATHON, Texas — There are no short cuts out here. Life moves at a different pace. And that’s how it should be.

Out here, you have the time and space to create something pretty special. That’s exactly what barbeque and craft brewing team Phillip Moellering and Amy Oxenham have done at Brick Vault Brewery and Barbeque.

“We’re all about the craft,” Moellering said.

“I think that it’s cool that you can find quality, unique, highly crafted beer out in the middle of the Chihuahuan Desert,” Oxenham said.

You can find Brick Vault Brewery and Barbeque in Marathon – population 427. Set up in an old converted gas station, it’s the last stop before heading south to Big Bend National Park.

It is the most remote brewery in the entire country.

“Our nearest brewery neighbors are more than 200 miles away in every direction,” Oxenham said.

Even so, people make the long treck, seeking out the ‘que and the brew.

“People will say they had no idea this was out here. They’ll ask, ‘how are y’all doing it way out here?’,” Moellering said.

And perhaps, that’s the biggest draw. Way out here, there’s great food, something cold to sip on in a setting that makes you forget about your troubles…at least for a little while.

“It’s slow paced, there’s not really a worry to be had out here,” Moellering said.

A kind of beauty that can only be found in a place that is uniquely West Texas.