Selena images are going to the Smithsonian!

Selena, the Queen of Tejano, would have turned 50 today. A San Antonio photographer is sharing his memories on the national stage. 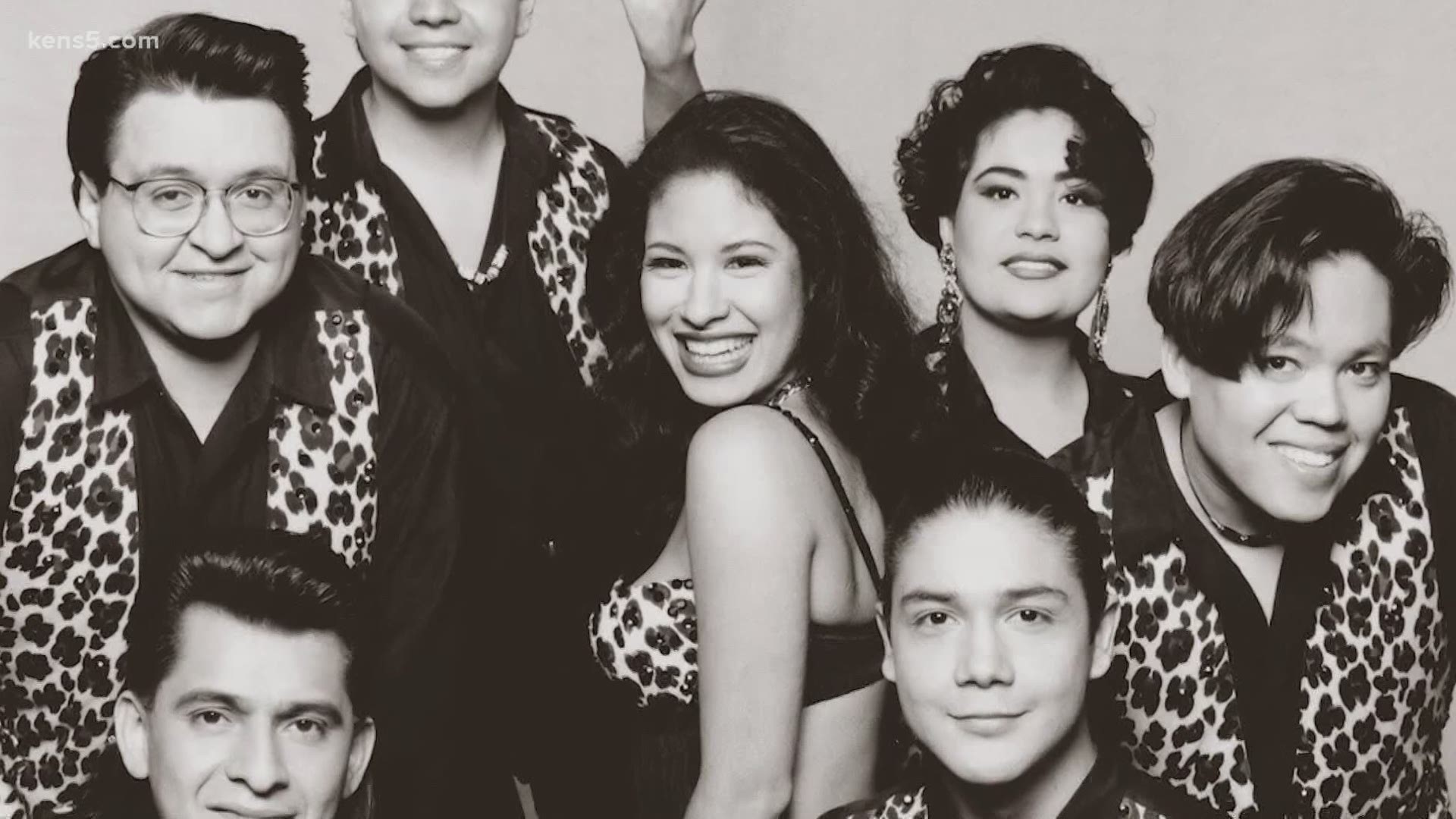 SAN ANTONIO — On the 50th anniversary of Selena’s birth, The Smithsonian’s National Museum of American History has acquired a trove of photos of the woman known as the queen of Tejano.

“Everywhere you go you see murals painted on the side of buildings. You go into any kind of venue; any kind of club and they’re playing her music,” said photographer Al Rendon, remarking on the extent of the Tejano superstar’s cultural impact 26 years after her death.

If not for her death in 1995, Selena Quintanilla-Perez would have turned 50-years-old today.

“I just loved the way she would laugh. She always had a very bubbly personality. She was always in a good mood when we were working together.”

“She was very spontaneous when we were working in the studio, I really didn’t have to direct her hardly at all,” he said. “Her live concerts were very exciting to watch. She had so much charisma.”

He’s marking the occasion in a way both public and personal. The Smithsonian National Museum of American History in Washington D.C. purchased a portfolio of 18 of his photos of Selena.

For Rendon, putting these images on display on a national stage only makes sense.

“It’s been 25 years plus and she’s still very much in our culture,” he said. “So it’s only natural that the Smithsonian would want to represent that.”

Rendon says that, even as long as she’s been gone, Selena still stands out for him in his 40-year career in photography.

“I’ve photographed people from all walks of life. Politicians, celebrities… famous writers, but she falls in a category all her own really.”

The National Museum of American History located In Washington D.C. on Constitution Avenue N.W., between 12th and 14th streets, is currently closed due to COVID-19 safety precautions, but the images will be published on their website until they can be displayed on-site.