Kacey Musgraves to perform with Willie Nelson at 2019 CMA Awards

This will be the first time Nelson has performed at the CMA Awards since 2012. 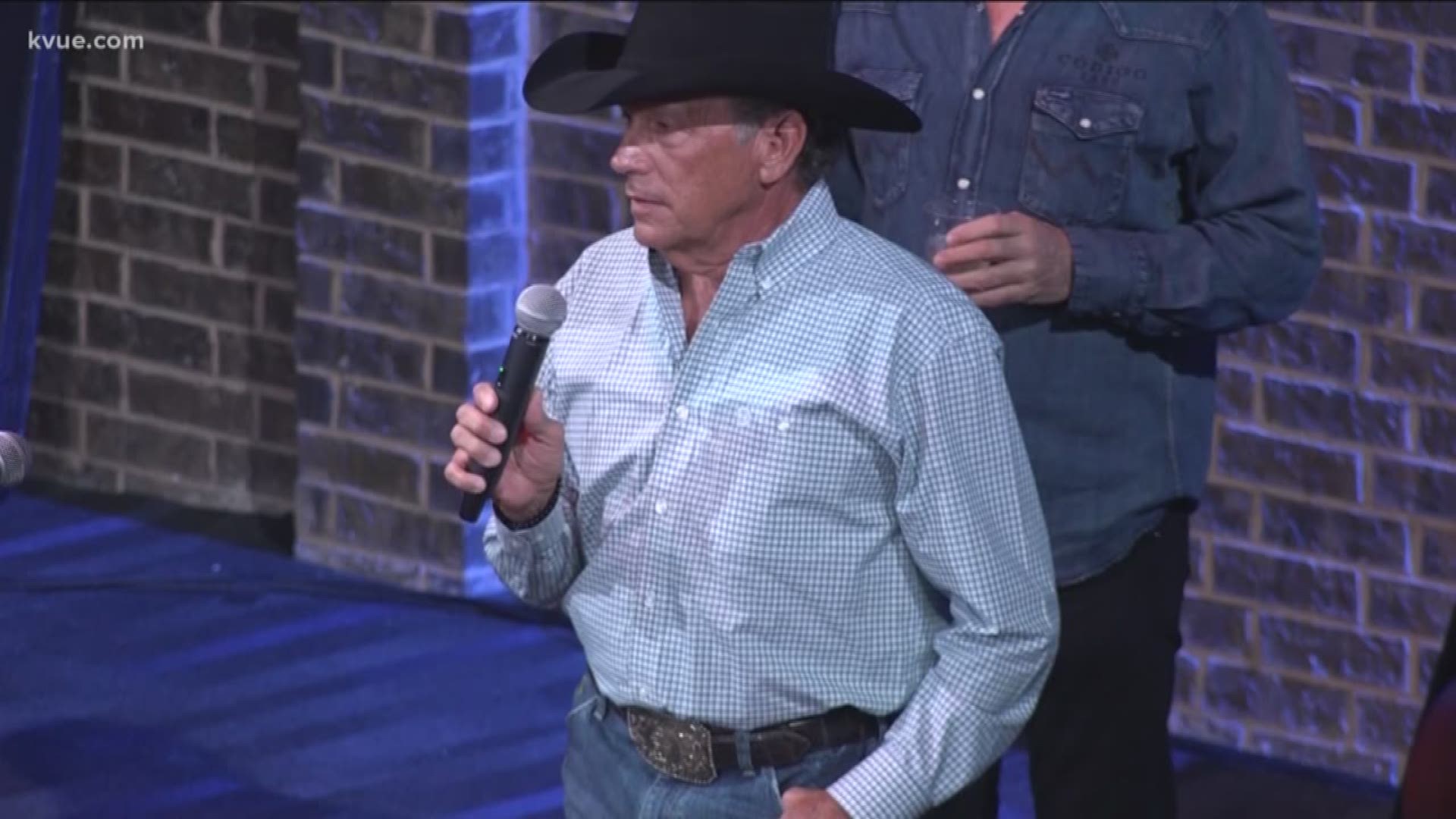 AUSTIN, Texas — Editor's note: The attached video is from a related story about George Strait performing at a dance hall in Buda, Texas.

Country artists Kacey Musgraves and Willie Nelson will perform "Rainbow Connection" together on stage at the 2019 Country Music Association Awards on Wednesday at 7 p.m.

On Monday, Musgraves tweeted a clip from Good Morning America in which the duet was announced. The video featured a clip of Musgraves singing the song when she was only nine years old. This will be the first time Nelson has performed at the CMA Awards since 2012.

14 fun facts about the CMA Awards

Kacey Musgraves does her best with her pre-Lizzo set time

Musgraves also tweeted out pictures of her and Nelson, teasing their performance on Wednesday night.

Search for missing Austin dog continues after walker hired through Wag! loses her