Gene Wilder's 1971 classic will be presented in theaters with new insights from Turner Classic Movies hosts. 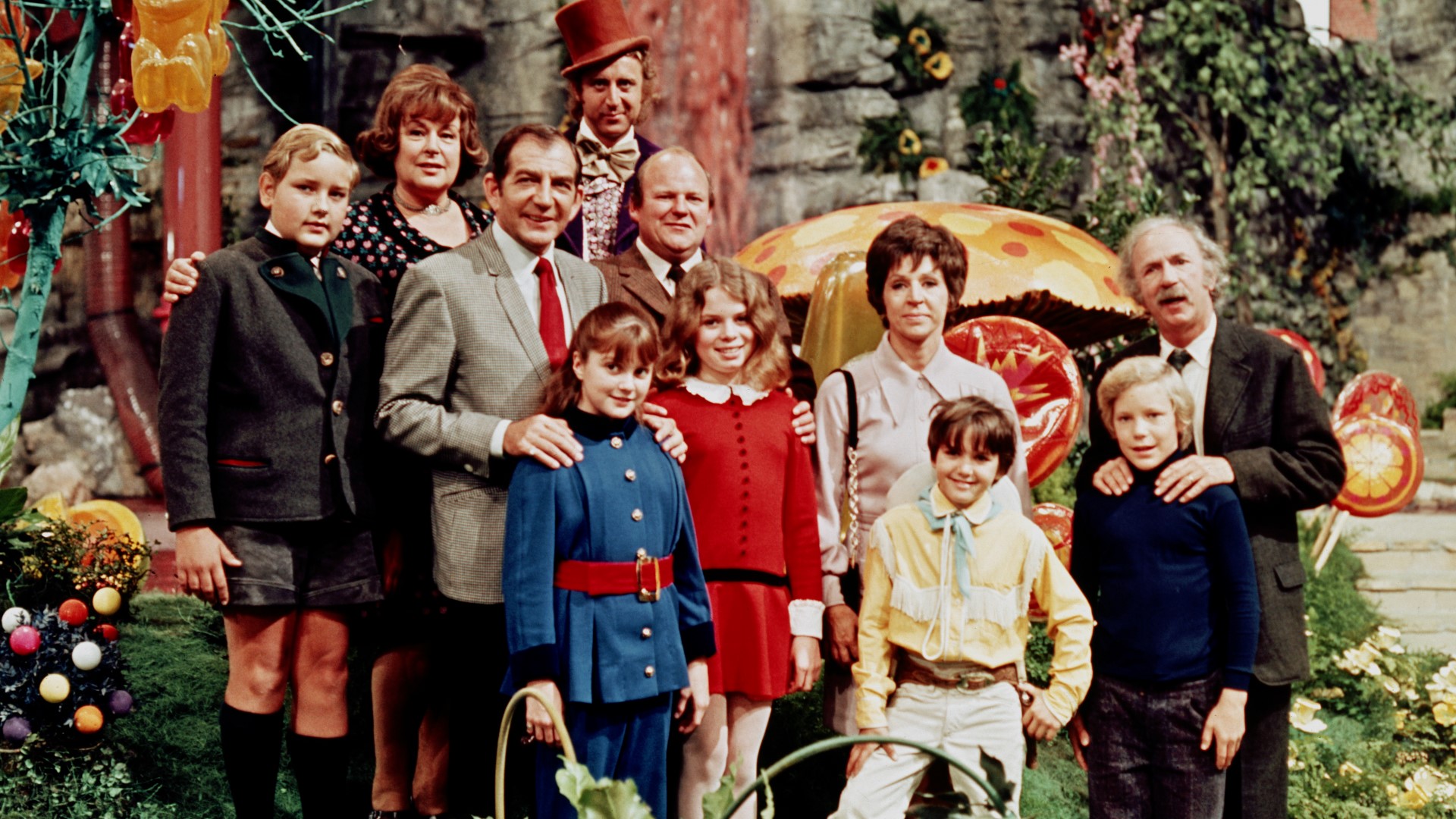 COLORADO, USA — Beloved 1971 classic "Willy Wonka and the Chocolate Factory" is returning to movie theaters in celebration of its 50th anniversary.

The movie was selected for preservation in the United States National Film Registry by the Library of Congress in 2014.

"Willy Wonka and the Chocolate Factory " tickets are available at fathomevents.com or at participating theater's box offices. 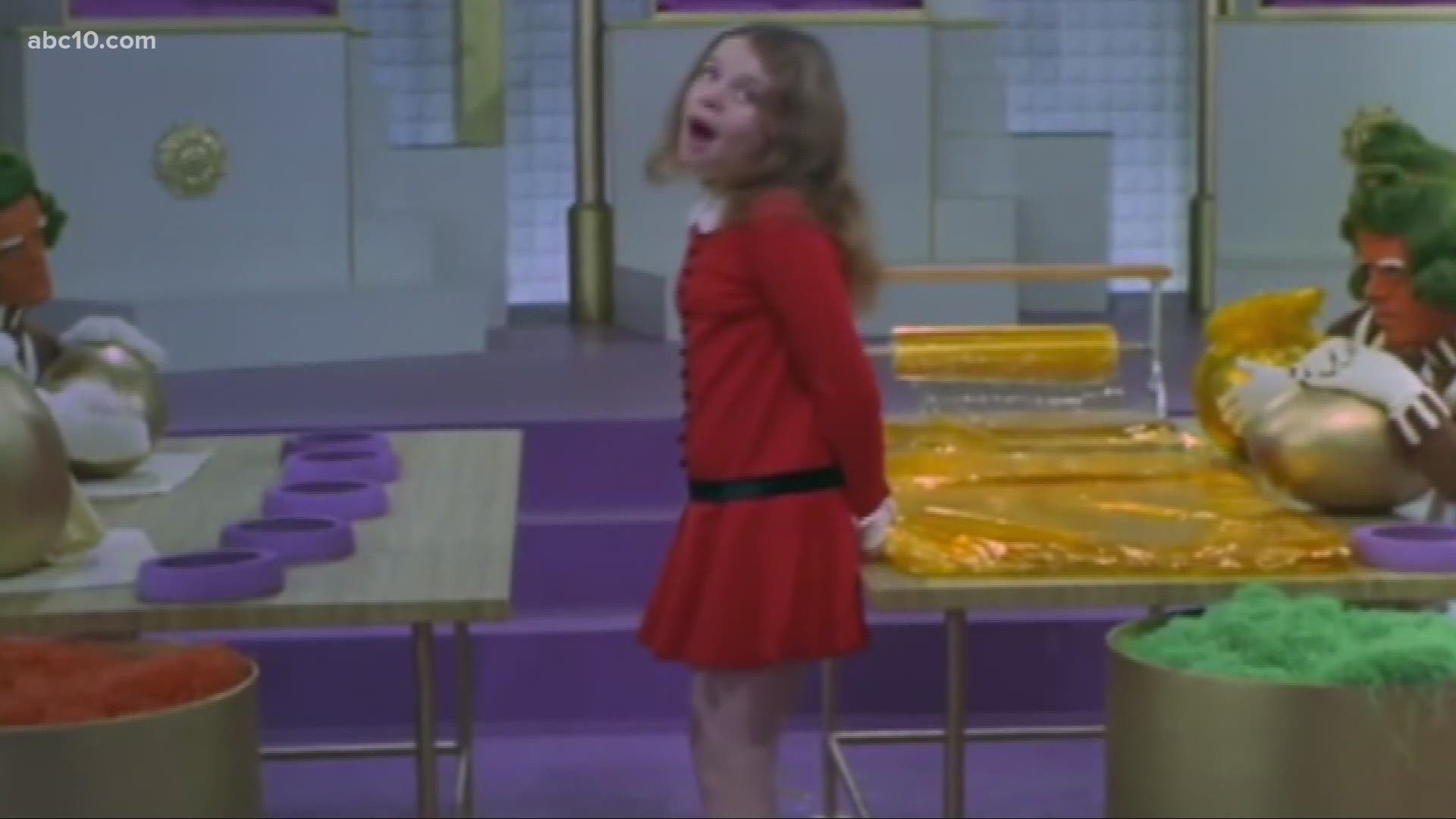 The TCM Big Screen Classics series continues throughout the year with "Citizen Kane," "West Side Story," and "The Silence of the Lambs" among the movies scheduled to return to the silver screen later this year.

“Year after year, the TCM Big Screen Classics series proves to be among our most requested programming,” said Fathom Events vice president of studio relations Tom Lucas in a release. “We are excited to bring another exciting line-up of films across a variety of genres – from comedies to musicals to award-winning dramas, there is something for everyone.”

RELATED: In a new series, TCM takes a look at ‘problematic’ classics

Credit: Warner Bros.
The cast of 'Willy Wonka and the Chocolate Factory' gather for a photo while shooting the movie, more than 50 years ago.

> Top stories curated daily just for you! Sign up for the 9NEWSLETTER to get can’t-miss stories, Next and Broncos content, weather and more delivered right to your inbox.

MORE WAYS TO GET 9NEWS

HOW TO ADD THE 9NEWS APP TO YOUR STREAMING DEVICE

ROKU: add the channel from the ROKU store or by searching for KUSA.

For both Apple TV and Fire TV, search for "9news" to find the free app to add to your account. Another option for Fire TV is to have the app delivered directly to your Fire TV through Amazon.