Matt New was raised in Odessa and attended Permian High School, but now lives in Midland. 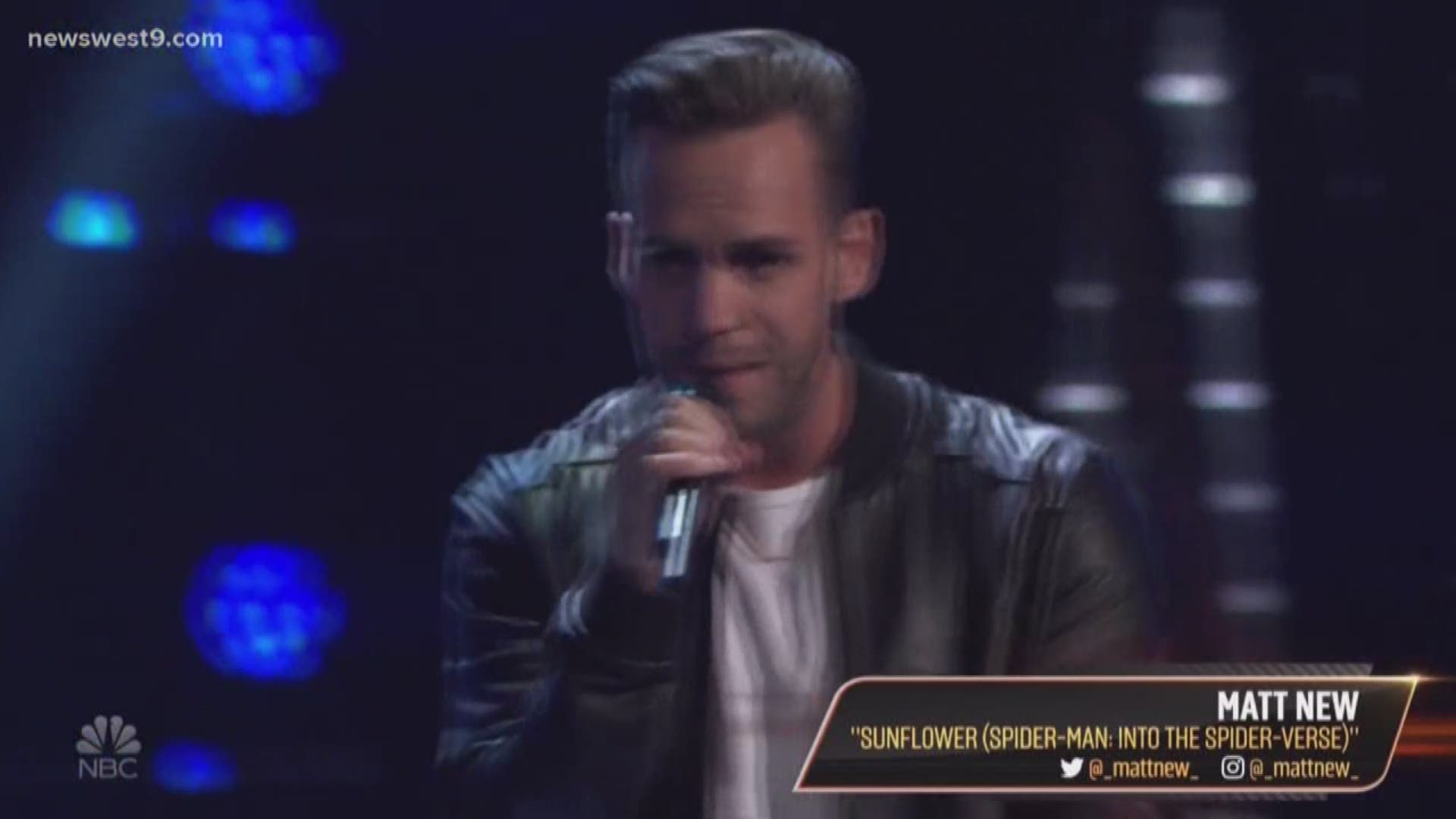 A Midland man is making his voice heard on national television.

Matt New auditioned for "The Voice" on the October 7 episode.

New lives in Midland, but was raised in Odessa and attended Permian High School.

Spoiler alert!! New's crooning made three of the judges turn around, with Blake Shelton being the exception. In the end though, New became Team Legend.

Watch the moment New brought his family on stage to decide with him right here!