Lovington woman earns a spot on The Voice #TeamKelly

Gigi Hess was able to get Kelly Clarkson to turn her chair during the blind auditions. 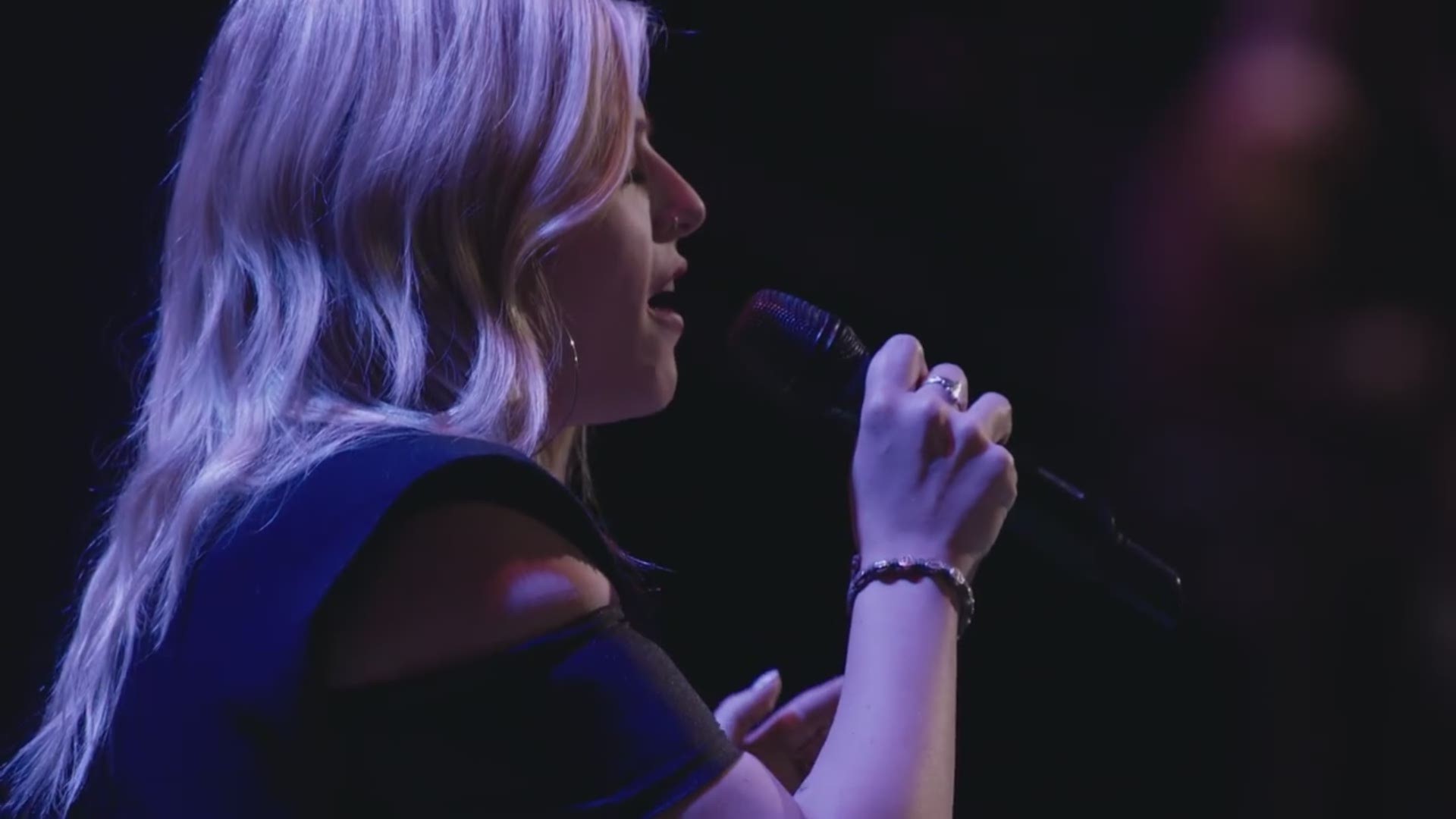 LOS ANGELES — A Lovington woman has earned a spot on NBC's The Voice.

Gigi Hess, 22, will be joining #TeamKelly on season 18 after turning a chair with her blind audition of The Cure's "Lovesong."

According to her Facebook page, Hess is a preschool teacher's assistant.

The Voice airs on NewsWest 9  Mondays and Tuesdays at 7 p.m. Central Time.