GSU professor on 'Jeopardy!' appearance: 'It was one of the greatest experiences of my life!'

The experience was one-of-a-kind. 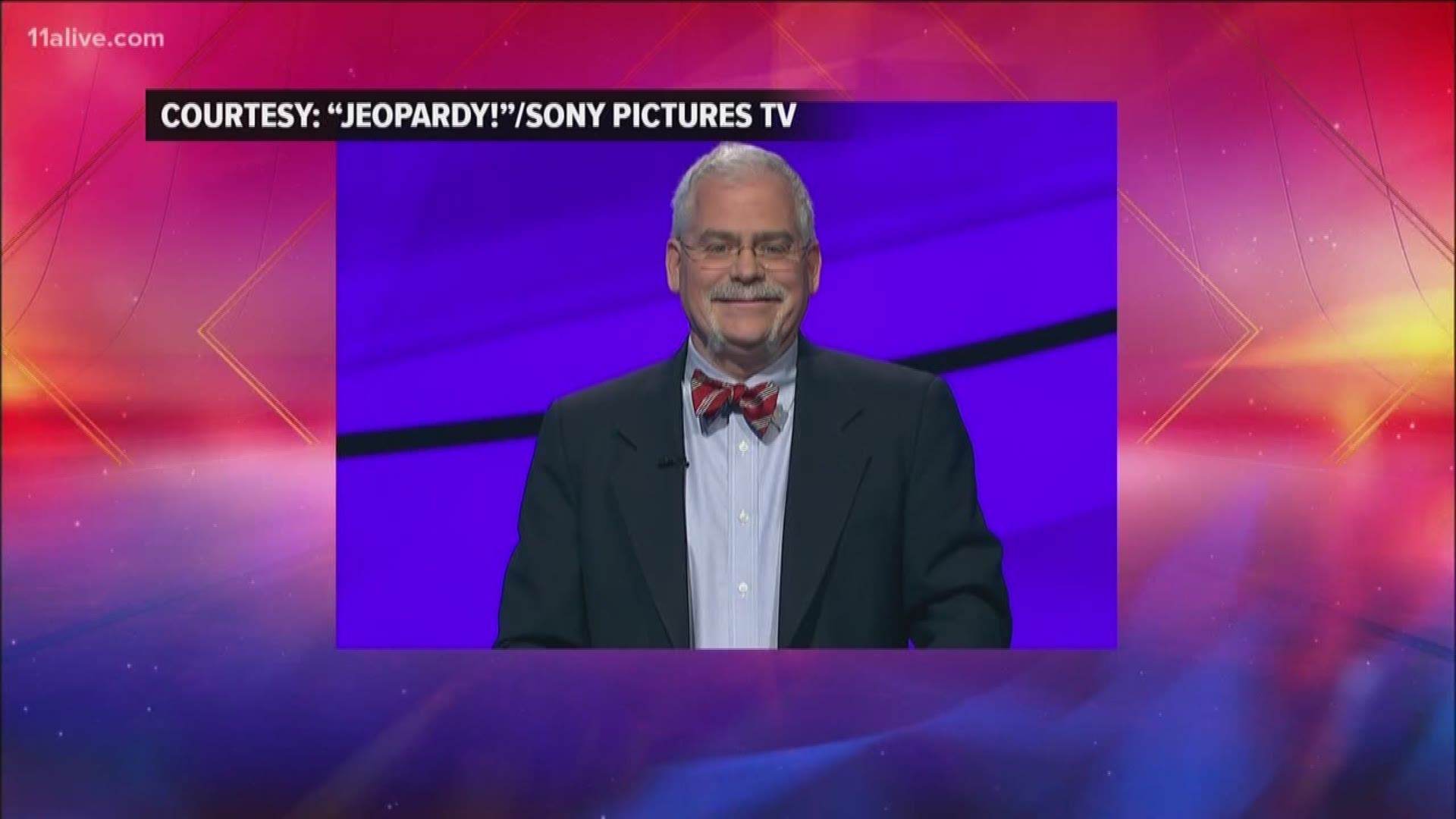 The years of hard work paid off, as Stone made his debut on his favorite TV show, "Jeopardy!"

“It was one of the greatest experiences of my life!” Stone told 11Alive.

While Stone ultimately was unable to dethrone the reigning champion - arguably one of the best "Jeopardy!" contestants of all time - Stone came to the table with a little “smarts” of his own, to say the least. He’s an associate professor of political science at Georgia State University and has been teaching for the last 28 years.

Being on national TV can make you feel the pressure, but Stone said he tried to block all of that out.

“There is a lot of pressure, but you try and focus on the game at hand,” Stone said, explaining how he prepared by reading a lot and focusing on the areas he needed to strengthen.

Stone says Holzhauer’s strategy is interesting but says he wouldn’t detour from his own plan. Holzhauer is known for starting at the bottom of the board picking the high dollar questions first and working his way up the categories.

He also explained a big factor on winning is knowing how to press the button. There is method to pressing the button, and if you're not fast enough you won't get a chance to answer a question.

Despite the outcome - Stone ended the game in third place with $1 - he said the experience was one-of-a-kind. And when asked, “What’s the best part of being on 'Jeopardy!',” Adam doesn’t hesitate:  “It’s getting to talk to Alex Trebek."