Summer Mummers is finally back!

After no live audiences for over 20 months, the Yucca Theatre is ready to welcome patrons back for Summer Mummers. 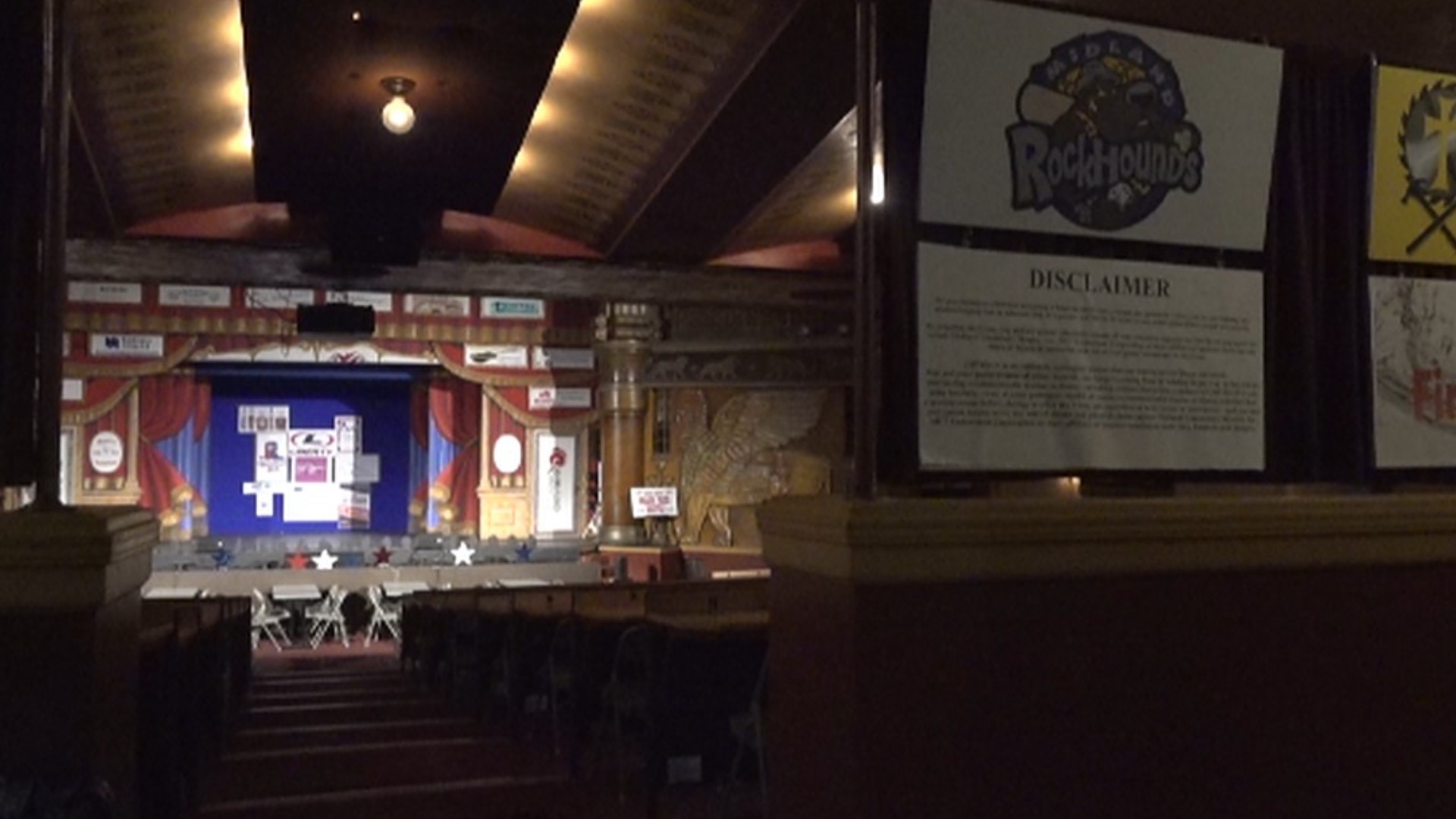 MIDLAND, Texas — Mummers is back!

"I can tell you that the volunteers, excitement is through the roof," said Tim Jebsen, Midland Community Theatre executive director. "They're just so thrilled to finally be having an audience and we're thrilled to be able to present an entire summer of Summer Mummers."

The excitement is almost as overflowing as the popcorn.

"In a typical year, we'll sell about 11,000 tickets to a very successful version of Summer Mummers, and as of tonight, on opening night, we've already sold 6,400 tickets and we haven't even opened the show," Jebsen said.

It's been 20 months since Mummers' last live audience, and Midlanders have felt it.

Which makes this night that much more thrilling.

"It literally was 2 years of preparation for that," Jebsen said. "We went through so many preparations and trying to figure out last summer, so many changes, and even this year. We normally start planning for Summer Mummers in September and October, and there was no thought last September and October that we might be able to do it, so even plans continued to change on a weekly basis."

Now that plans have settled, doors are open 100% tonight, popcorn is popping, plexiglass is set and the show is on.