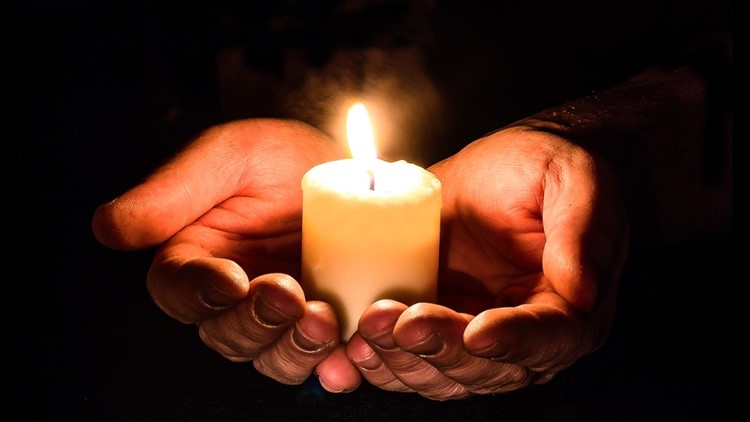 ECTOR COUNTY, Texas — October is Domestic Violence Awareness Month and organizations in the Permian Basin are working to bring awareness to the issue.

The Crisis Center of West Texas and Safe Place of the Permian Basin will be holding an Interfaith Vigil to honro victims of domestic violence.

The vigil will take place from 7 to 8 p.m. on October 22 at Connection Christian Church.

One in every four Americans will experience domestic violence in their lifetime, and these organizations work to bring awareness to the situation.

Monica's Law was signed into Texas legislation in 2019, and other strides have been made in the fight against domestic violence but the Crisis Center and Safe Place are working to help bring awareness to this issue.

Interfaith Vigil
Causes event in Odessa, TX by Crisis Center of West Texas and 2 others on Tuesday, October 22 2019