AUSTIN, Texas — Are you getting excited about this year's Austin City Limits Music Festival? Just can't wait? Here's one way you can bide the time!

The 2018 festival had plenty of memorable moments! Check out our top 10 moments that were captured by KVUE's John Gusky.

No. 10: Gusky was able to photograph Arizona guitar player Nate Esquite after he jumped into the crowd to take selfies with fans.

No. 8: Gusky captured an intense shot of Kelly Deal during the '90s all-female punk band The Breeders' set.

No. 7: Fans of the Arctic Monkeys were caught enjoying the band's set. 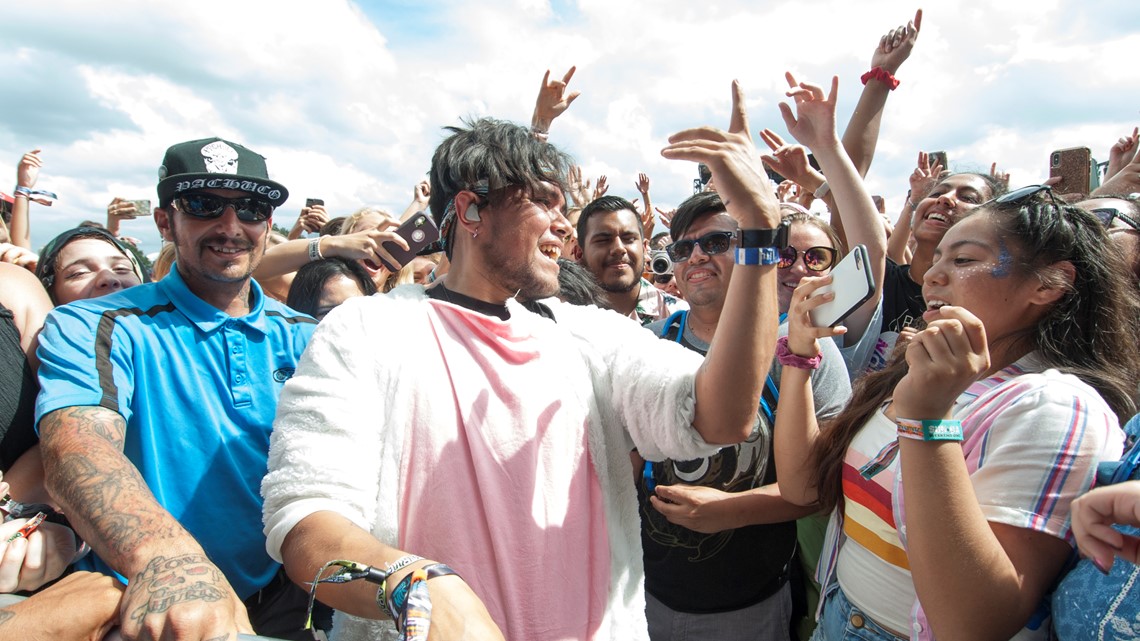 No. 5: Janelle Monae was photographed in an eye-catching outfit during her performance.

No. 4: Gusky shot a photo of Lisa Loeb playing on the Austin Kiddie Limits stage.

No. 2: Sir Paul McCartney was captured during his headlining performance.

No. 1: Gusky was able to capture a shot of Mettalica from a unique angle in the "Snake Pit."

ACL 2019 takes place during the first two weekends of October.

WATCH: How much money the ACL fest brought the city of Austin