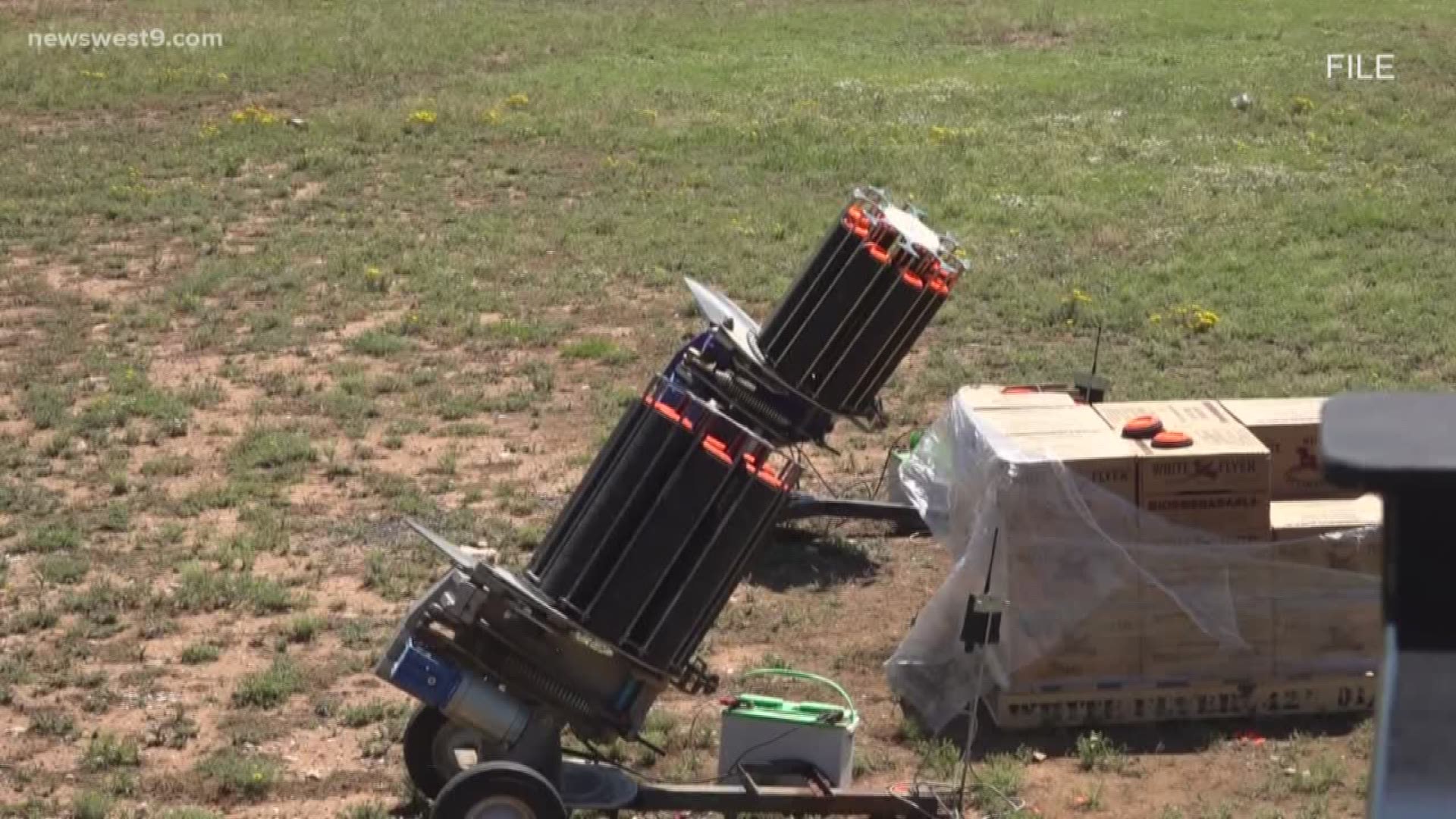 STANTON, Texas — The seventh annual Bustin' for Badges fundraiser is taking place at Windwalker Farms near Stanton on September 10 and 11.

Over $15,000 worth of raffle prizes will be on offer this year, including a Polaris Ranger 570, a Diamond VIP package for a George Strait concert and a Springfield M1A rifle.

For those interested in participating in the shoot, individuals can sign up for $160 and four-person teams for $640.

There's also an option to sponsor the shoot this year but not participate in it for those that wish to do so.

Since its establishment in 2014, the tournament has raised over $2 million, going towards technology and equipment for local law enforcement.

RELATED: 'Thank you for protecting us from the bad guys': 4 year old tours Odessa police station