53 years later, burgers served behind a Rockwall house still have a fan following 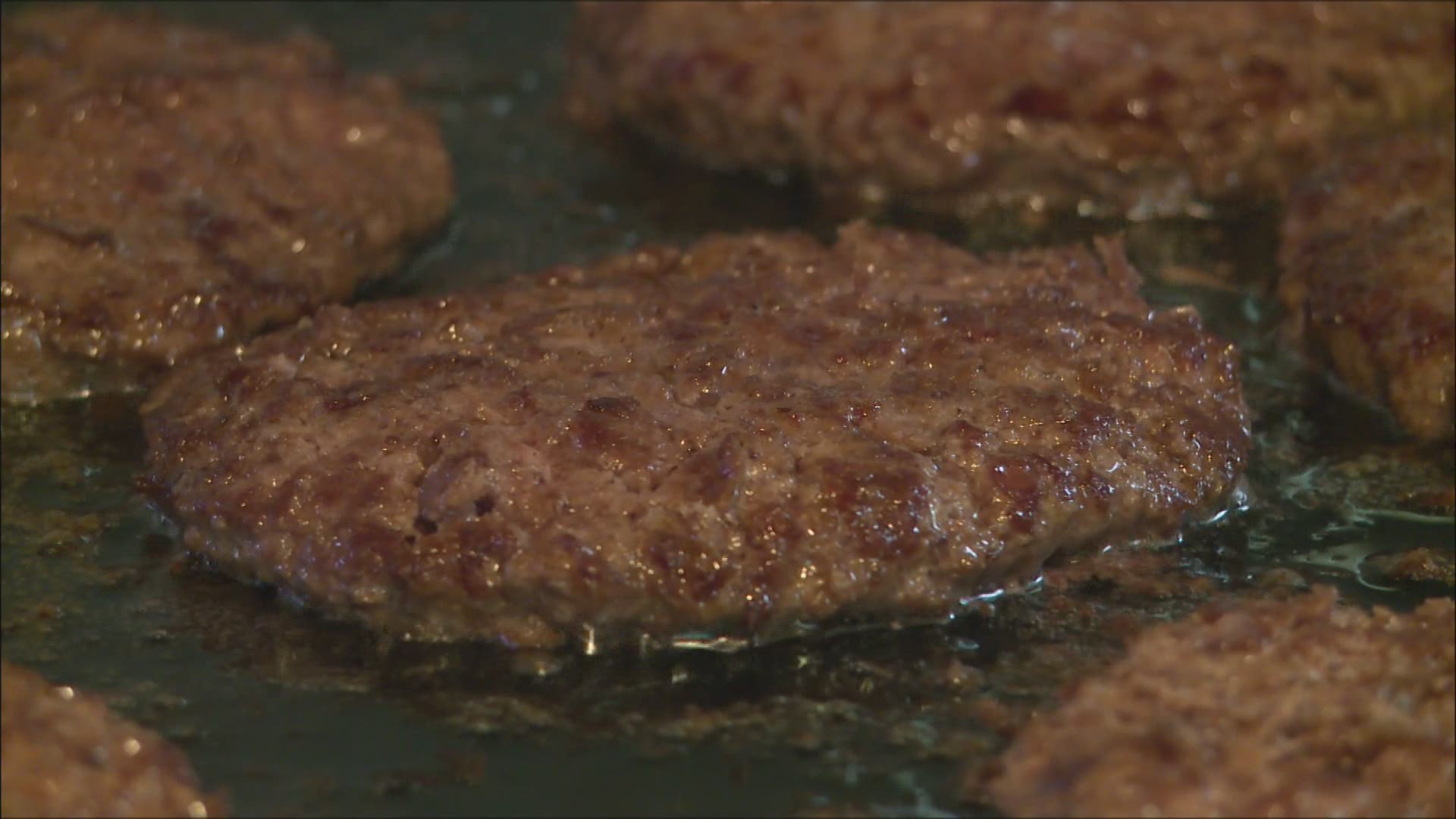 ROCKWALL COUNTY, Texas — A good burger can be found just about anywhere.

But the best burger is at home, one particular home in Rockwall.

Actually, the burgers are served out of the back of the house.

The place is called Boots Burgers.

Boots was Mooney’s dad, and he’s the one who opened the place back in 1968.

Growing up, Mooney dreamed of running this place, but it wasn’t until he was about 40 that he finally got the chance.

“Dreams do come true,” Mooney said.” Sometimes it just takes a while.”

Places like Boots just don’t exist anymore. Really, people aren’t allowed to run a restaurant out of the back of their home. Current codes don’t allow it.

However, since Boots opened under old rules, it’s allowed to stay.

“We were here before Rockwall was as big as it is,” Mooney said.

It’s virtually the same as it was back then: cash only, no frills and no fries.

“People come down to order and say, ‘I’m gonna go to Sonic and get me some French fries and onion rings,’ and I say, ‘Well, bring us some when you come back,’” Mooney said.

Customers can get chips or a can of soda out of Boots’ old vending machine.

Boots claims to have the ‘best burgers around,’ and customers tend to agree.

One guy came from California and says he’ll be back.

Even the smell is intoxicating.

“We tried to get somebody to create a cologne that smelled like a Boots burger,” Mooney said.

What makes it so good? Mooney says it’s the cast iron cooktop, which is the same one his dad used.

“I’ve got to give him credit,” Mooney said.

Mooney and his nephew, Russell, crank out about 200 burgers a day. They suggest calling ahead or getting there early because it doesn’t take long for the orders to roll in.

Editor's note: This story's headline has been updated to correct the number of years Boots Burgers has been in operation.