Up in 60: Make your great escape with a drink in hand

Dallas' newest escape room is one of the only ones that allows drinks inside. 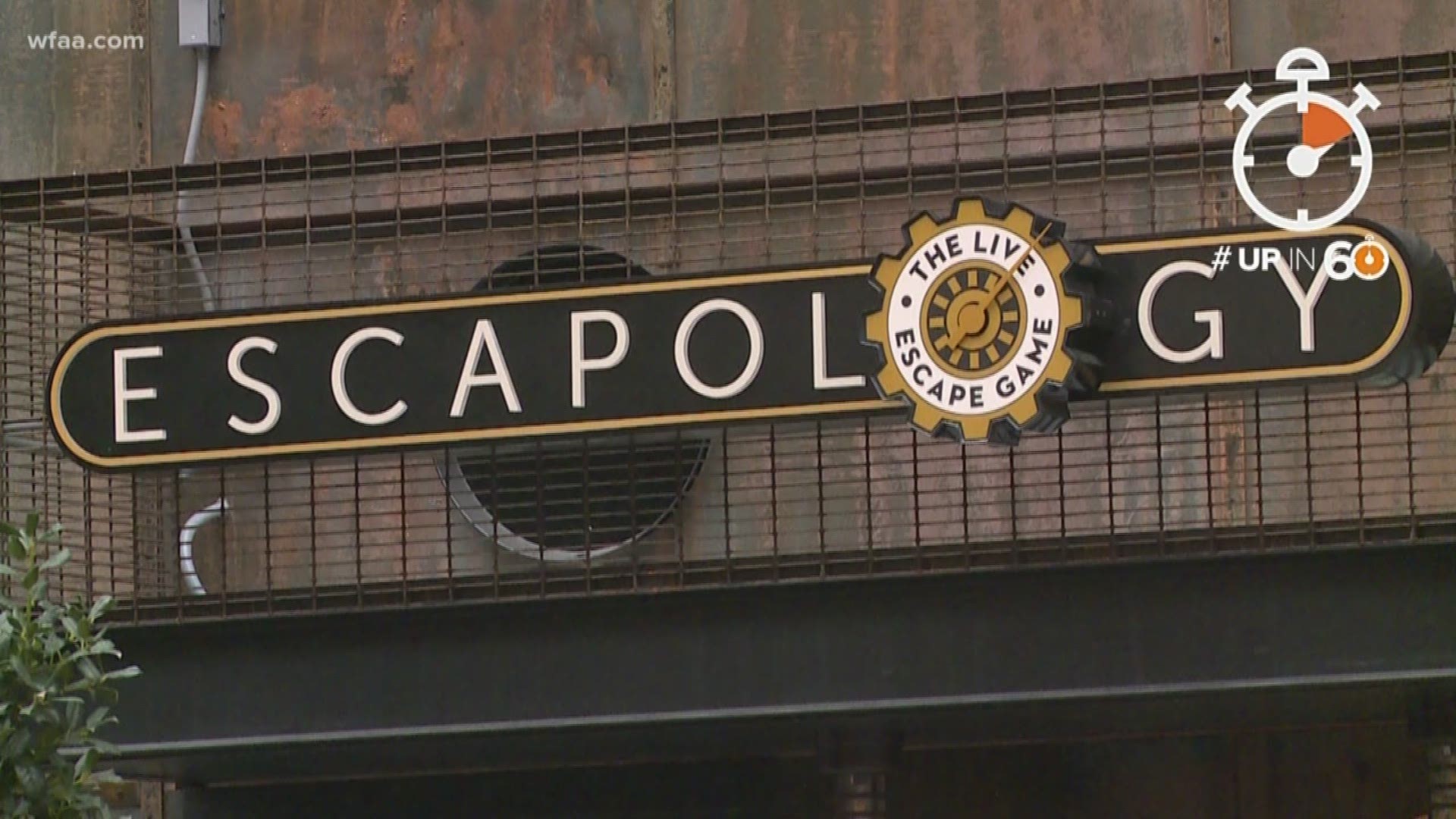 DALLAS — From places to eat and things to see, South Victory has so much to do, you won't want to escape — unless you're at Escapology, Dallas’ newest escape room.

Technically, there are six escape rooms, and each one is state-of-the-art.

Guests can hob-nob in a Scottish mansion, creep through an abandoned graveyard or capture kilos of cocaine-- and no, it's not real cocaine.

Before cracking the case, patrons can enjoy what most escape rooms don’t have: alcohol and other drinks. Beverages can be taken inside the rooms as well, as long as an adult sippy cup is used.

“It's scientifically proven that one alcoholic beverage makes you better at escape rooms,” Coddington joked.

Escapology is open starting at 2 p.m. Monday through Thursday and noon Friday through Sunday. For more information, visit the company's website here. 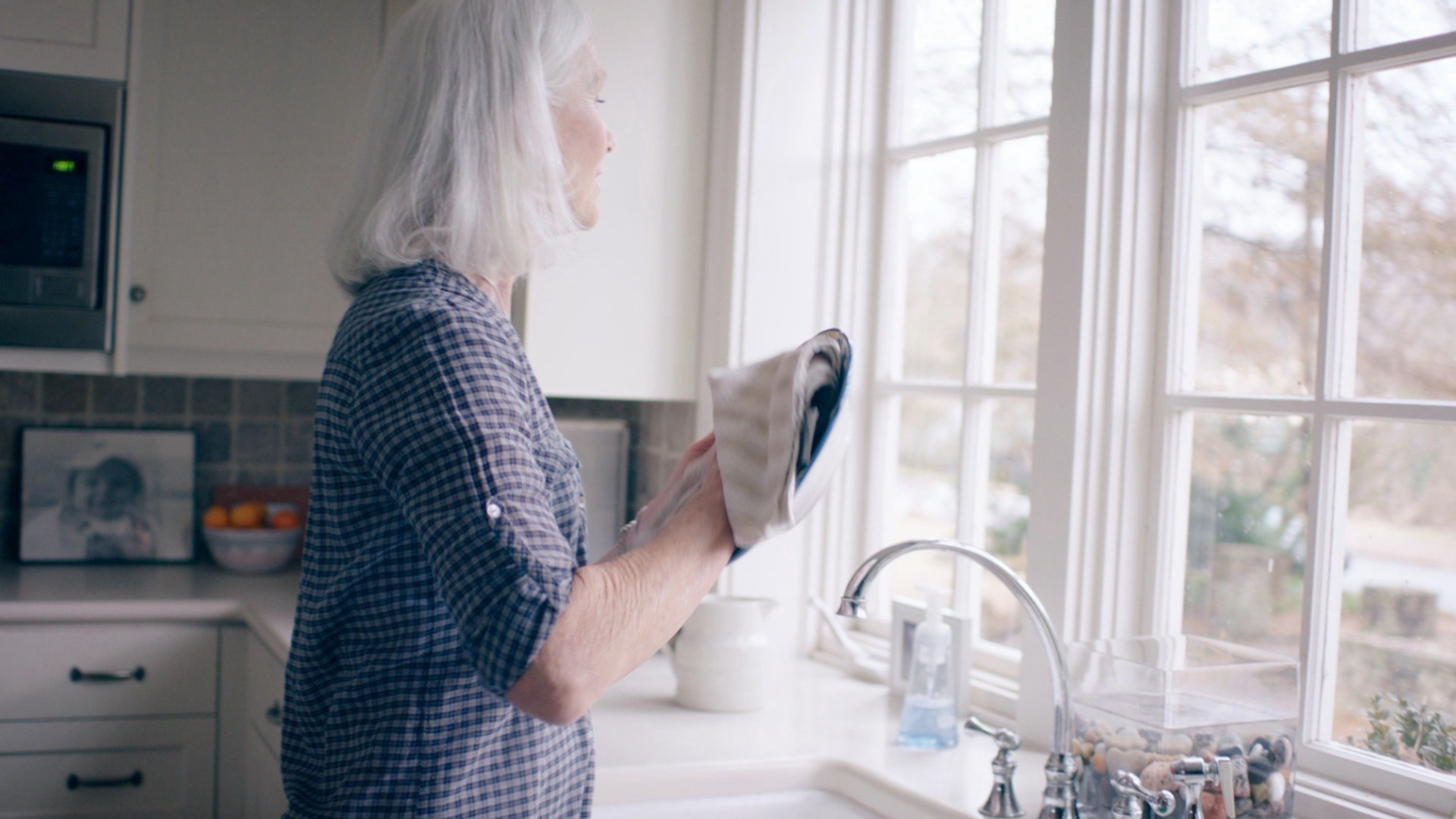 The Pandemic Has Made People Clean More