Tickets go on sale starting Tuesday and start at just $30. 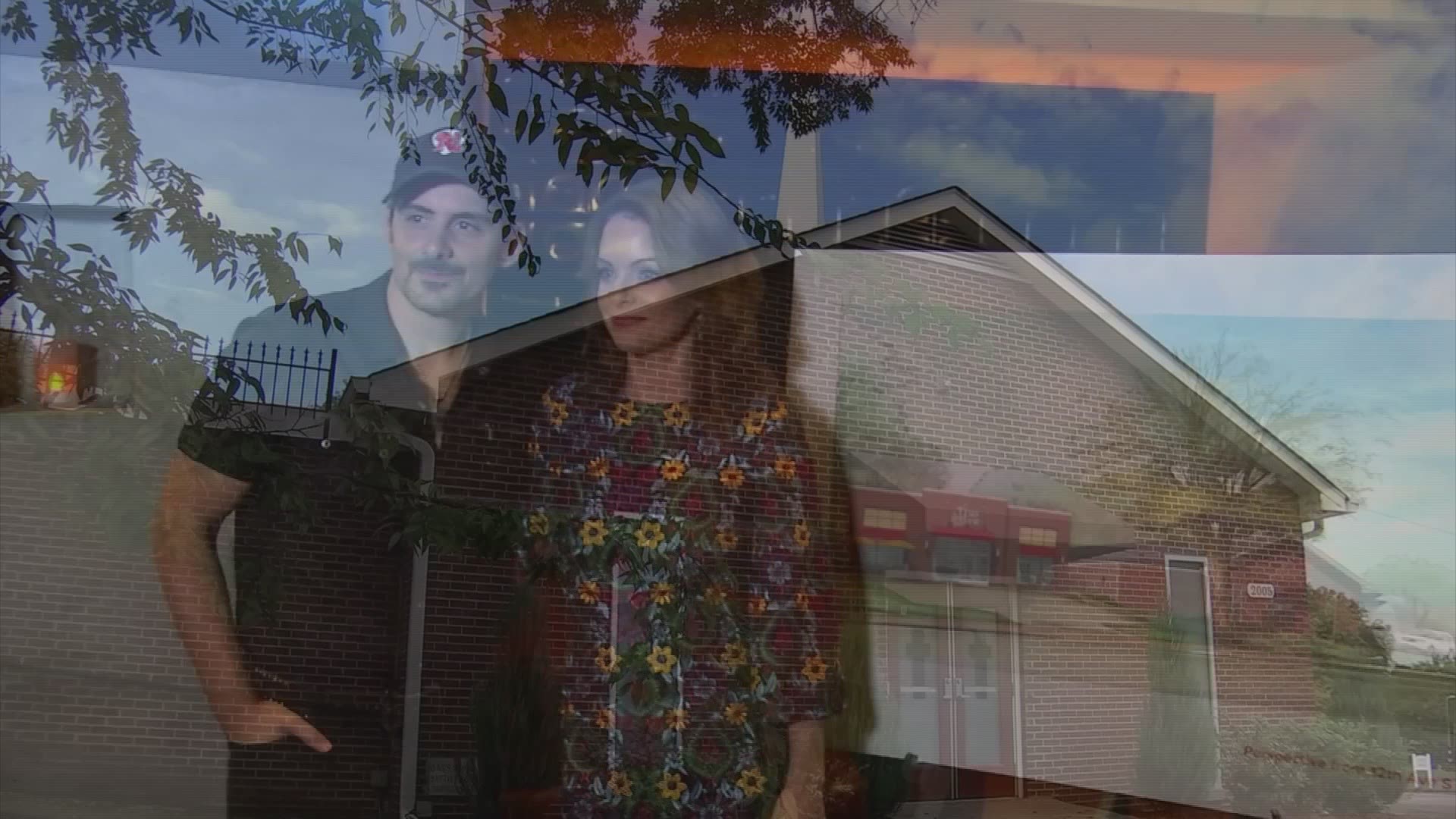 JACKSONVILLE, Fla. — Break out the cowboy boots! Brad Paisley is playing at Daily's Place in July.

Paisley earned his place in country music history as one of the genre’s most talented and decorated male solo artists with songs such as Whiskey Lullaby, I'm Gonna Miss her, Waitin' on a Woman and many more.

Over the past 20 years, his songwriting and unmatched showmanship have won him numerous awards.

A member of the Grand Ole Opry since 2001, Paisley has written 21 of his 24 No. 1 hits, and in 2008 became the first artist to achieve 10 consecutive Billboard Country Airplay No. 1 singles.

The venue will operate at 75% capacity.