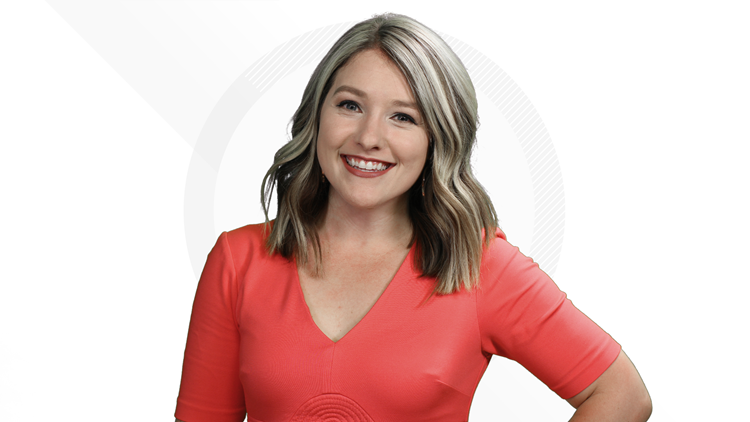 Tatum Guinn is an award-winning journalist, but at her core she is a West Texan through and through.

She has worked with and learned from the biggest names in the Midland-Odessa market for nearly a decade.

Born and raised in Midland, Tatum entered the news business in her hometown, working her way up from intern to one of the main anchors in the region, helping West Texans wake up as a morning news anchor.

The job has taken her coast-to-coast telling the stories of West Texans. She traveled to the Texas Gulf Coast in 2017 to assess the damage left behind from Hurricane Harvey.

She also covered the Sutherland Springs Church Massacre alongside network reporters in late 2017.

Tatum stepped away from news in 2018 to take on communications at her alma-mater UT Permian Basin. While there, she managed media relations for the University, along with telling all the wonderful stories happening in and around campus.

Tatum is part of the 2018 class of Odessa’s Under 40 – an award given to entrepreneurs who’ve earned success at work and volunteered in their community before the age of 40.

In 2014, she earned a TAPB Award for ‘Best Continuing Coverage.’