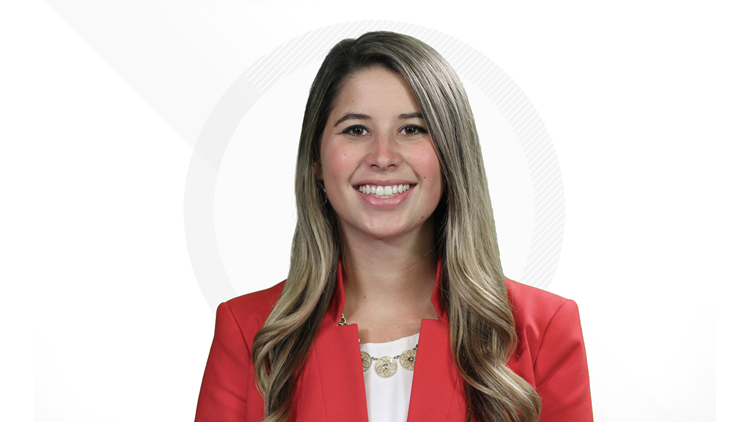 Rachel Ripp, born and raised in Olathe, Kansas, joined the News West 9 team in October of 2019.

She graduated from Pepperdine University with a bachelor’s degree in broadcast journalism.

She reported and anchored for Pepperdine’s sportscast, The Sports Report. She also served as an Assistant Sports Editor for the Graphic, Pepperdine’s student-led print newspaper.

Throughout her time in college and shortly thereafter, Rachel interned for the ABC affiliate, KMBC, in Kansas City, the sports marketing agency, Wasserman, in Los Angeles, ESPN 3 (Big West Productions) in Irvine, ESPN’s national show Around the Horn in both Denver, Colorado and Washington D.C., and The Colorado Springs Gazette in Colorado Springs.

Rachel is excited to tell stories that matter about the people of West Texas.