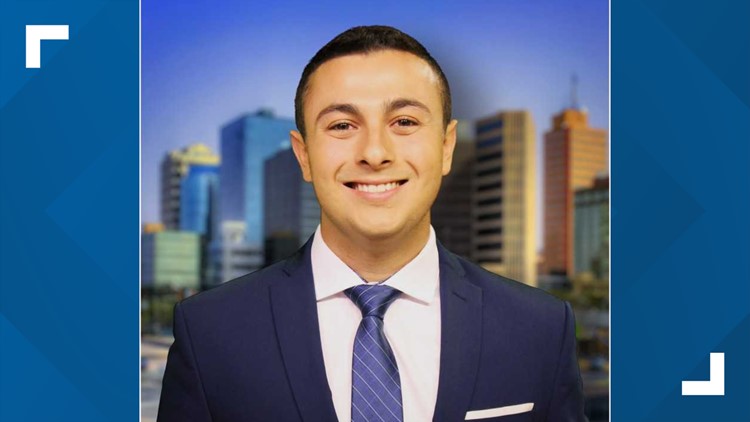 Eliav Gabay was born and raised in Los Angeles, California before graduating from Arizona State University's Walter Cronkite School of Journalism and Mass Communication with a bachelor degree in Sports Journalism. He joined the NewsWest 9 team in June of 2019 as a sports reporter and anchor.

In his time at The Cronkite School, Eliav covered all ASU athletics as a reporter for the Walter Cronkite Sports Network and was Production Director of Blaze Radio, Arizona State's local student station. In addition, he anchored the news weekly on Arizona PBS and covered professional sports for Cronkite News, including MLB Spring Training and PGA Tour coverage.

Furthermore, he's produced content for Yahoo Sports, Arizona Sports 98.7 FM, Fox Sports West and Fox Sports Arizona as well as interned at Spectrum Sportsnet and Arizona PBS as a production assistant. Also, he was a sideline reporter at the Cape Cod Baseball League for the Orleans Firebirds and has anchored for Pac-12 Networks.

Eliav loves sharing his energy with the audience. His dedication to sports journalism and passion for connecting with people is something he hopes shines through in his time in the Permian Basin community.

If you see him around, don't hesitate to say hello!